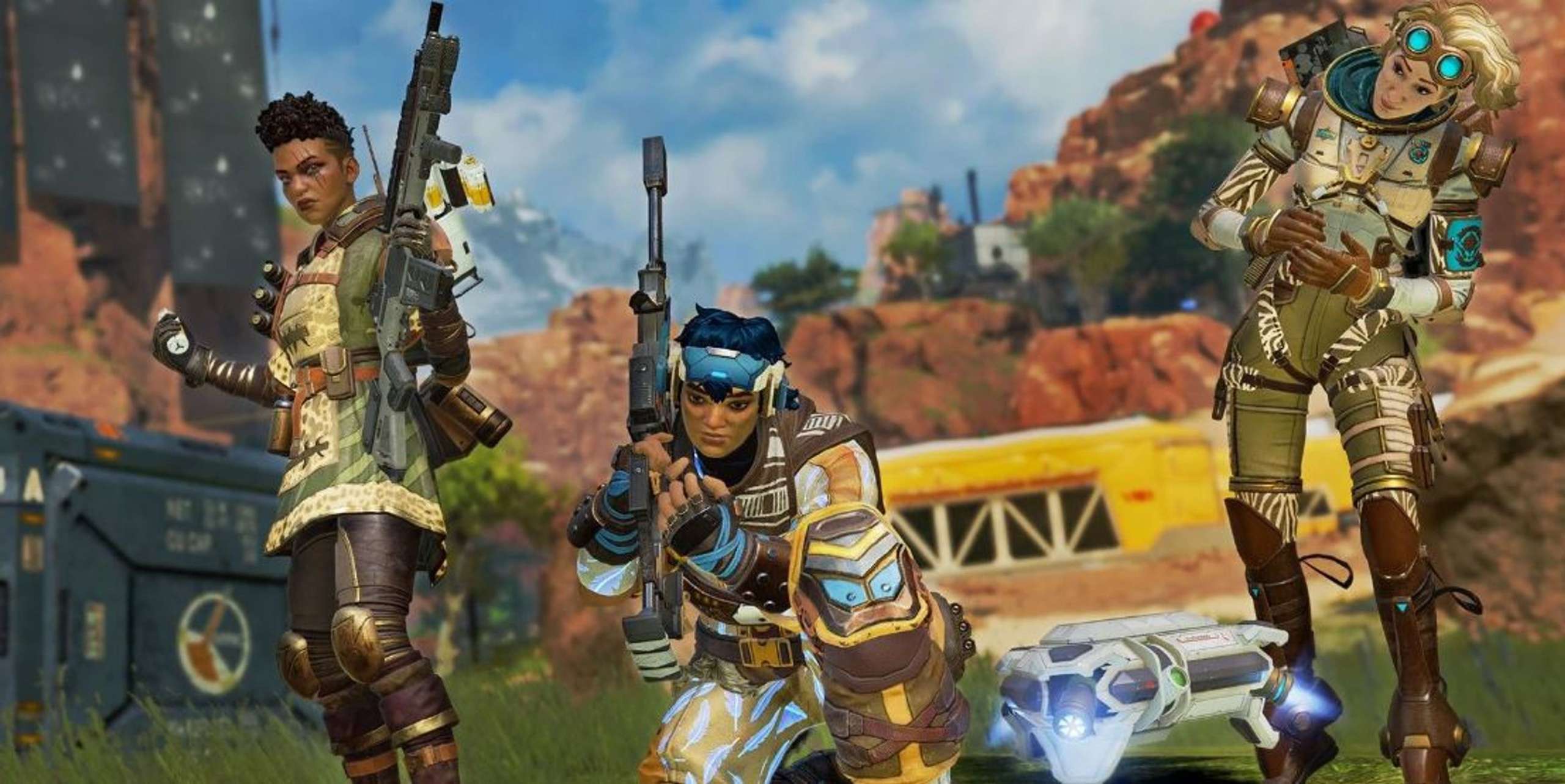 The battle royale has undergone many significant alterations due to Apex Legends‘ fourteenth season. Vantage is the newest character to be added to Apex Legends, which is quite noteworthy. Some players’ gameplay experiences have been affected by Season 14, often known as Hunted, which included some less favorable changes. Players have found many bugs while using the game, in particular.

Like most seasons, Season 14 of Apex Legends has seen users experience unanticipated bugs while participating in games. Respawn Entertainment has already released a patch that addresses several issues, including one involving specific Rampart and Seer skins that would cause the game to crash after collecting a banner. One recent glitch, nevertheless, is still present and poses a risk of preventing some gamers from enjoying their games.

RELATED: Sea of Thieves Is Celebrating 15 Million Players Since Launch Back In 2018

Recently, players discovered an Apex Legends hack involving supply bins. Unfortunately, players have learned that Legends may conceal themselves inside these loot containers, and some have already begun using this information to launch surprise attacks on unwary players. An unlucky victim of this new exploit, Twitch streamer TTVSnaps released a clip from a game on Reddit, illustrating how terrible it can be to play in the battle royale.

The streamer on the revised Kings Canyon map was seen heading toward a supply bin at the beginning of the video involving TTVSnaps. They probably thought that they might quickly pick up some supplies as they cycled, approaching the zone. But as soon as TTVSnaps opened the supply bucket, an angry Octane suddenly burst out, ruining the content creator’s plans. The opposing group shot down the streamer before responding and finishing them.

When the supply bin problem in Apex Legends is discovered, it will be interesting to watch how Respawn Entertainment reacts. The developers will probably prioritize this bug since it could jeopardize the fairness of competitive matches. But for the time being, players should use caution when opening supply bins.