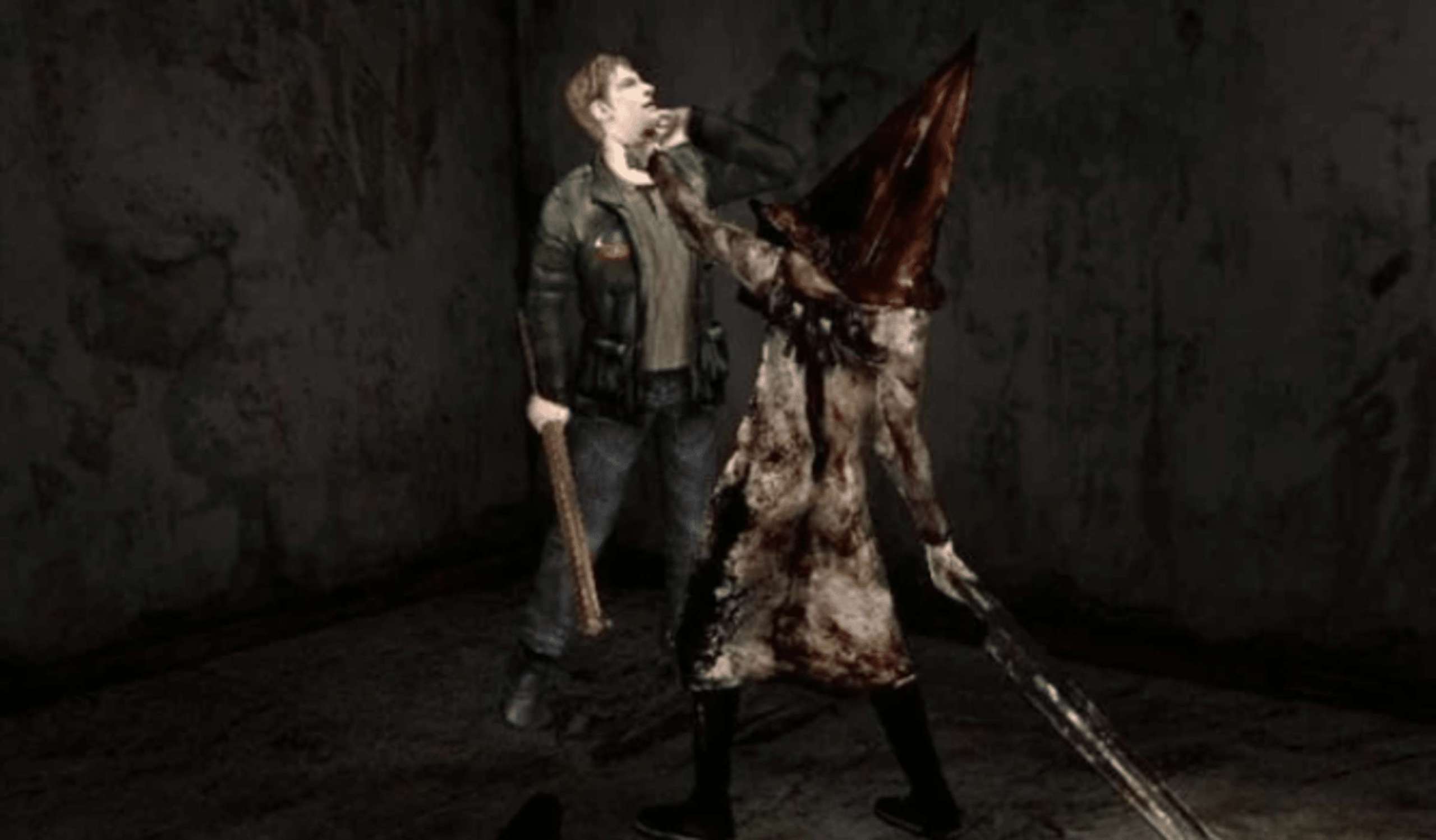 According to well-known insider Dusk Golem and verified by VGC’s insiders, the photographs were taken from an internal pitch demo for the game and have since been widely shared on social media and mirrored by @the marmolade.

He described the poor-quality photos as simply a no-budget proof of concept thing and explained that they were from an internal pitch presentation from Bloober before they received greenlit. The final game will not resemble this, he continued.

RELATED: Woodsalt Delayed Until December 9 For PC And Nintendo Switch

This remake is reportedly a part of Konami‘s intentions to bring back the long-dormant horror game series, which VGC first informed of in February.

A remake of Silent Hill 2 is reportedly in the works, as VGC revealed earlier this year. According to sources, the game will be a limited-time exclusive for PC and PlayStation platforms.

RELATED: PUBG Claims Game Of The Year At 2018 Steam Awards

It’s believed that a studio run by Annapurna Interactive, the renowned publisher behind games like Sayonara Wild Hearts, Outer Wilds, and Telling Lies, is working on another episodic series of Silent Hill short stories.

Over the previous 18 months, Bloober Team, the developer of Medium, has frequently been connected to the Silent Hill series. Months after Bloober’s CEO stated the company was working on an already-existing horror IP from a well-known gaming publisher, the Polish developer last year announced a strategic cooperation arrangement with Konami.

Akira Yamaoka, the composer for Silent Hill, even contributed to Bloober’s 2021 game The Medium. He previewed his upcoming game project by saying it was the one you’d been waiting to hear about.

Last year, VGC was the first to report on Konami’s ambitions to increase the production of its high-end games, including new installments and remakes of its most popular series, Metal Gear and Castlevania.

Recent leaks about Silent Hill have been many, and a fresh article now seems to confirm those disclosures. It claims that numerous additional entries and a remake of Silent Hill 2 are also in the works.

Ooblets, There Is Much To Be Desired About The Default Character Design; on The Other Hand, It's Not Too Much Of A Procedure

Sep 25, 2022 Tom Lee 230
In Honor Of The 21st Anniversary Of Silent Hill 2, A Behind-The-Scenes Video Showcasing The Game's Motion Capture Technology Has Been released... 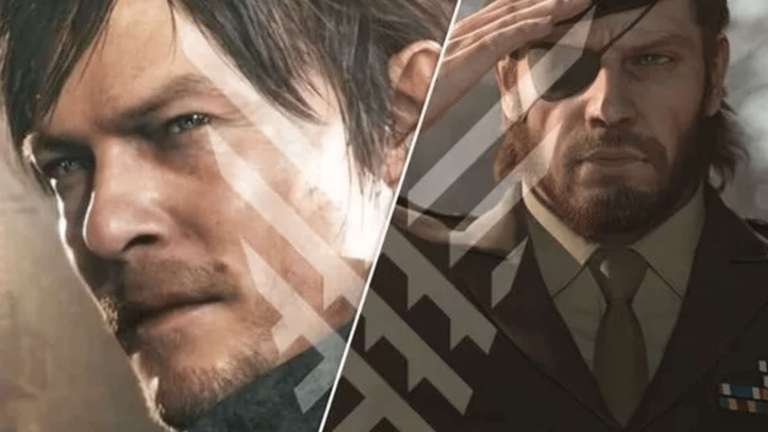 Sep 22, 2022 Michael Gunn 450
A well-known leaker has admitted to spreading false information regarding upcoming Silent Hill and Metal Gear Solid remakes. Even though it has been... 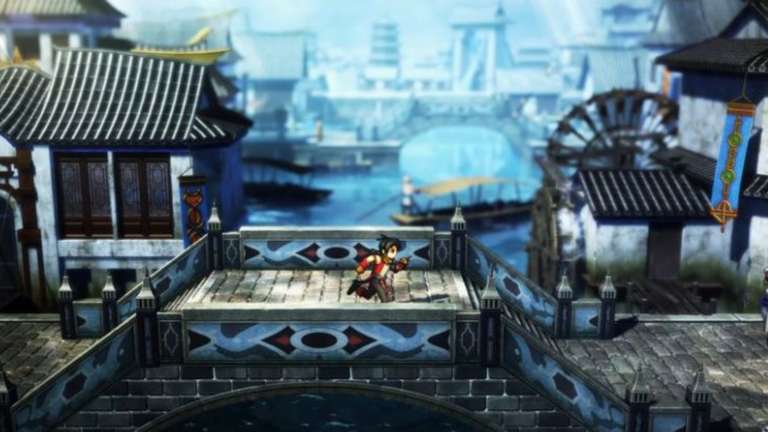 Sep 17, 2022 Tom Lee 1690
Suikoden I and II HD Remasters will be officially shown at the Tokyo Game Show in 2022. The developers of Konami's popular role-playing game have...