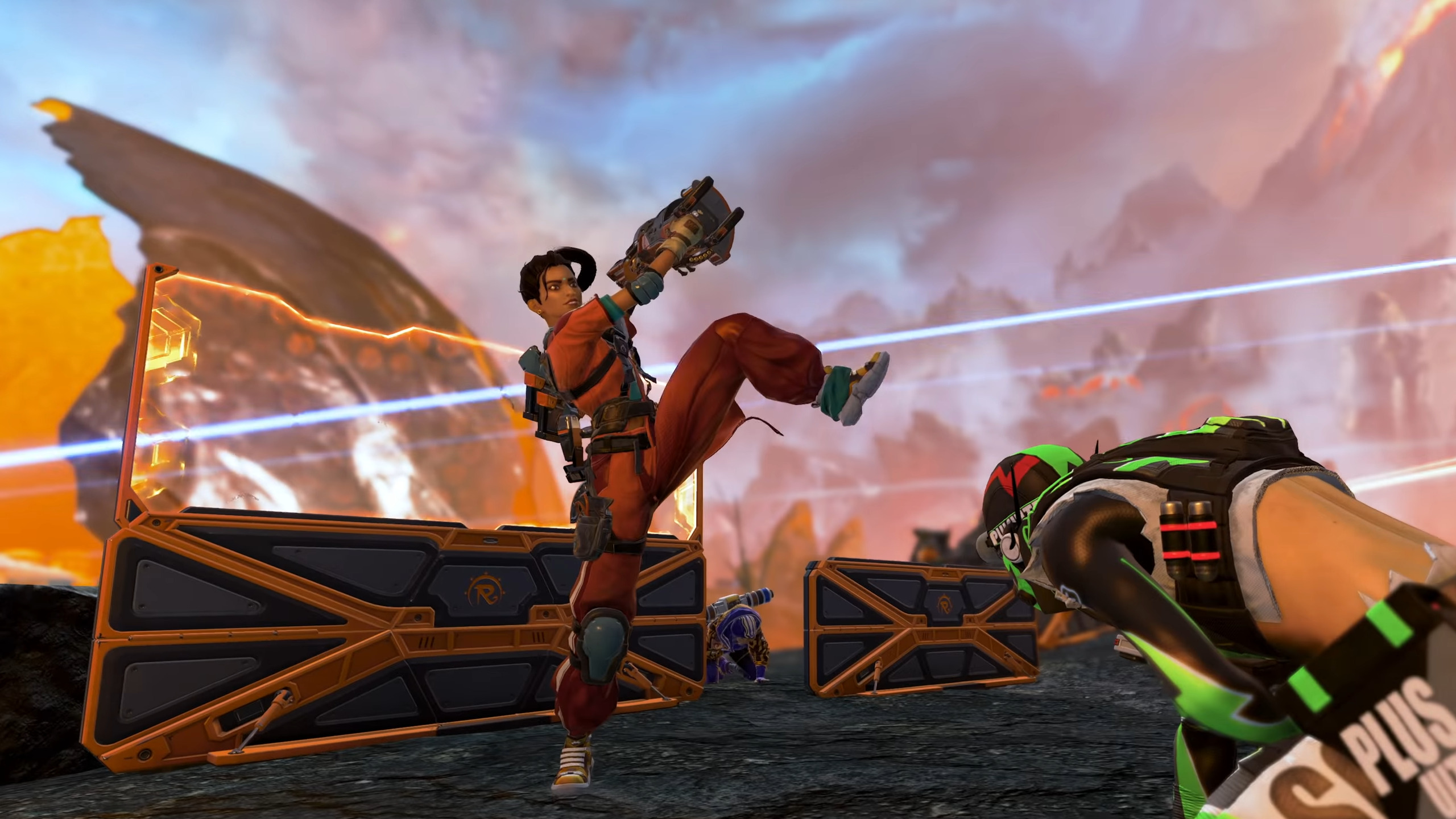 Respawn today launched a brand new patch that reverts shields back to their Season 5 state. Yes, the shields are still all Evo armors, but the original HP (50, 75, 100, 125) has been restored. This should remedy some of the community complaints about the decreased TTK and shrunken skill-gap.

All Evo Armor is here to stay, but armor health will revert to pre-Season 6 values. Design Director Jason McCord talks more about the change in the blog below along with updated patch notes.

Responses on Twitter have already been positive from the big personalities and professional players in the Apex Legends community, while others were enjoying the new decreased TTK. Whatever your opinion on the matter, it’s safe to say that Respawn did well to listen to community feedback and their own internal data.

It takes a lot to be able to say 'hey this wasnt the best' and revert a huge change that came with the season, seriously appreciate this

Personally, I was beginning to adapt to the meta, but not having your head torn off by a Triple Take from half-way across the map is going to be a pleasant change in this season’s Ranked split.

The new patch for Apex Legends Season 6 also addresses some issues, primarily the server crashes which were being caused by certain interactions on the map. Destroying a Sheila (Rampart’s new ultimate) while someone was using it caused a crash (now fixed) and the many glitchy interactions with Wraith have now also been fixed.

Whether or not this will completely solve the issues the servers have been having in the last few days isn’t clear yet. The patch notes also do nothing to address the problem with players being able to get under the map, although the devs might have kept that one to themselves to gleefully watch squads try and repeat the tactic and simply fall into the void.

The patch notes also mention some of the Apex Legends audio bugs from the start of Season 6. Various glitchy sounds caused by Rampart and Crypto’s drone are now fixed, and apparently the Devotion and Volt have had their audio restored. No more silent beam-machines. There is no mention of the still-wacky footstep audio that seems to be worse than ever.

Lastly, none of the legend buffs and nerfs have been changed since the original Season 6 patch notes, but several issues with the legends have been addressed. For example, Loba’s tactical ability has been fixed so that it can be used in more places, as it was always intended to do.