If The Rumors About Call Of Duty’s 2021 Lack Of Multiplayer Are True, It’s Great News For Battlefield 6 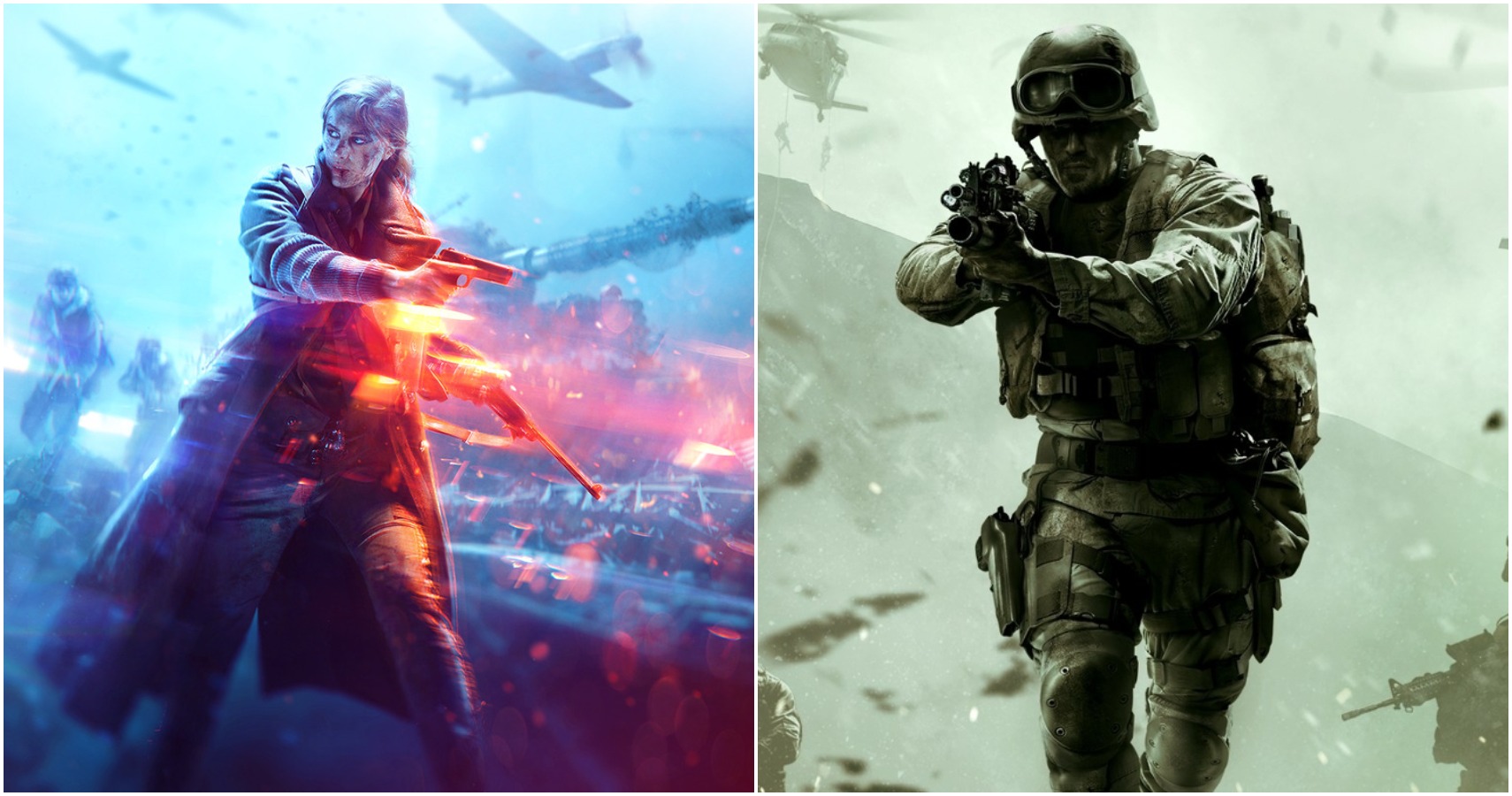 Yesterday it was reported across multiple outlets that Call of Duty 2021 may well sacrifice its multiplayer experience in favor of the continued development of Warzone. The rumors come from Jeff Grubb, a well-known videogame insider, although he stated himself that these reports were shaky, at best, and should be seen as nothing more than rumors.

The vague idea behind the rumors is: apparently, Call of Duty 2021’s multiplayer is in such a bad state that a release would be nothing but suicide for Sledgehammer Games, the studio that worked on Call of Duty: WW2. If anyone remembers anything about that game, it had pretty shoddy multiplayer at launch anyway, including bugs with split-screen, server issues, and matchmaking.

RELATED: Minecraft Dungeons Is Easier Than Your Standard Dungeon Crawler Game, But Don’t Underestimate It

While all this is happening with Call of Duty 2021, Call of Duty devs have been hard at work on delivering content for Warzone. If all this is true…well, it’s amazing news for DICE and Battlefield 6.

It's happening again. I don't know anything about Call of Duty. If you watch the video, I say that I heard some rumors secondhand and I cannot confirm them. https://t.co/qqpbMRlx2U

Everyone knows about the lifelong struggle between Call of Duty and Battlefield, two titans in the genre, and games that typically deliver quite different gameplay experiences. Call of Duty: Modern Warfare tried its hand at largescale battles with the Ground War mode, but it didn’t come close to the scale of Battlefield.

Likewise, Battlefield attempted to recreate the success of Warzone and other Battle Royales with its BR mode Firestorm, which, like the rest of Battlefield V, was not received well.

If this is the first year in decades that Call of Duty does not include a multiplayer mode at launch, it gives Battlefield the space it needs to control the FPS market in late 2021. There will be no competition.

The hype around Battlefield 6 is reaching a feverous level. With the news that several massive studios are working on the game (DICE, DICE LA, Criterion, etc), the fact that there has been actually very little news about the franchise in the last two years, and nothing that exciting happening with FPS games at the moment, fans of the franchise (and newcomers, alike) are looking forward to seeing what Battlefield 6 brings to the table.

Whether or not Battlefield 6 manages to deliver on its promises and rumors swirling around the game is, of course, yet to be seen. However, if there’s no Multiplayer in the next Call of Duty, the battle might already be won, regardless of how good the game is.