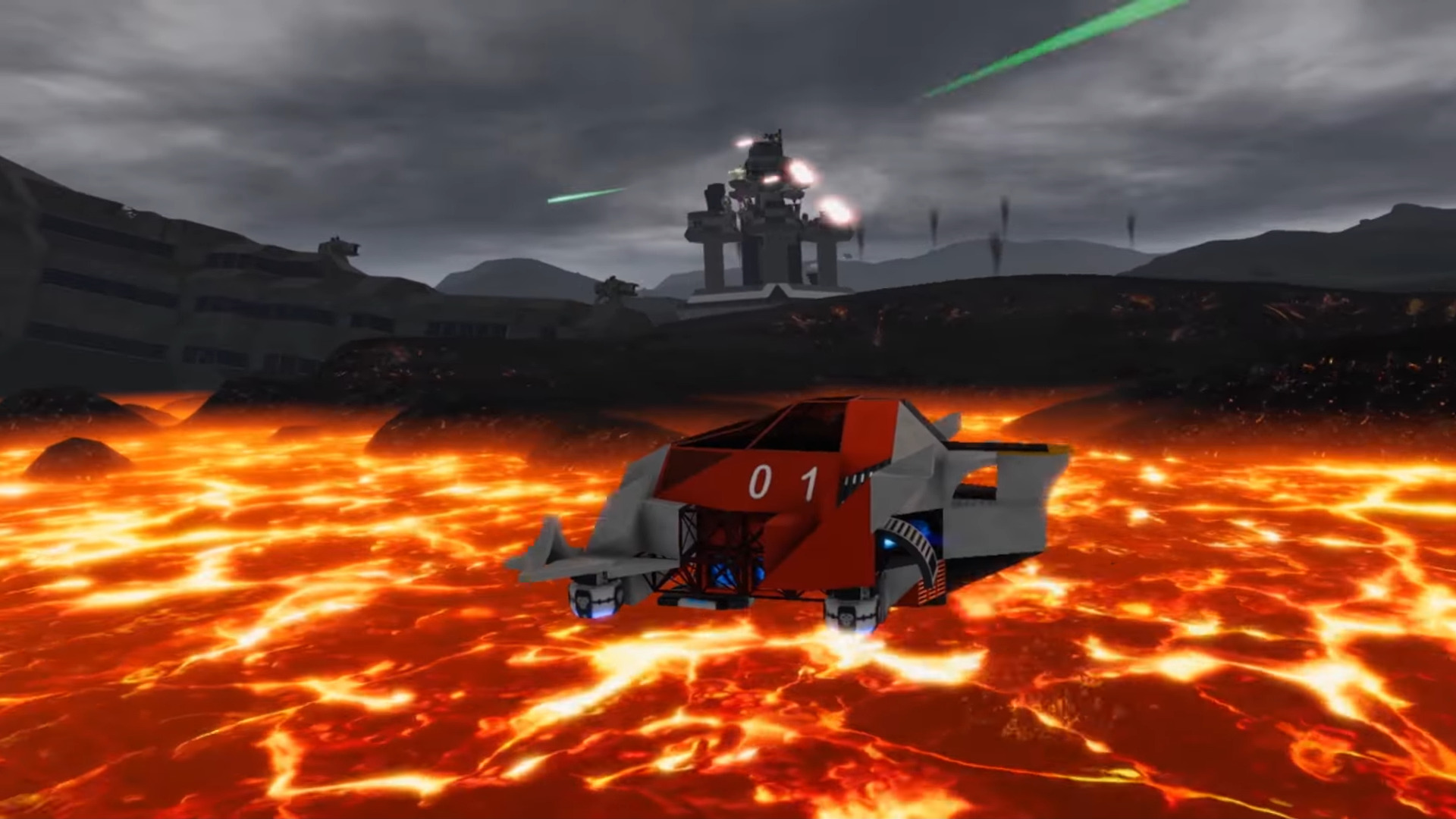 Likely more than a few Steam users have stumbled across a newly released survival/crafter called Empyrion – Galactic Survival that has fantastic reviews that have generally begun to trend downwards roughly around the beginning of August.

Incidentally, that’s when Empyrion released out of the Early Access program on Steam and into a fully-released title as far as Eleon Game Studios, the developers of said title, are concerned. They opted for this date as it was the fifth anniversary of Empyrion in Early Access, and they wanted to shoot for a personally-important date for its full release.

This is the core of the problem and the source of growing friction between the community and the developers.

Empyrion – Galactic Survival isn’t considered to be a released title in its classic sense; bugs abound even throughout the extensively lengthy tutorial, blocks can’t be placed astoundingly often, the wikis are generally unhelpful, and there are features that haven’t been implemented that were promised years ago. 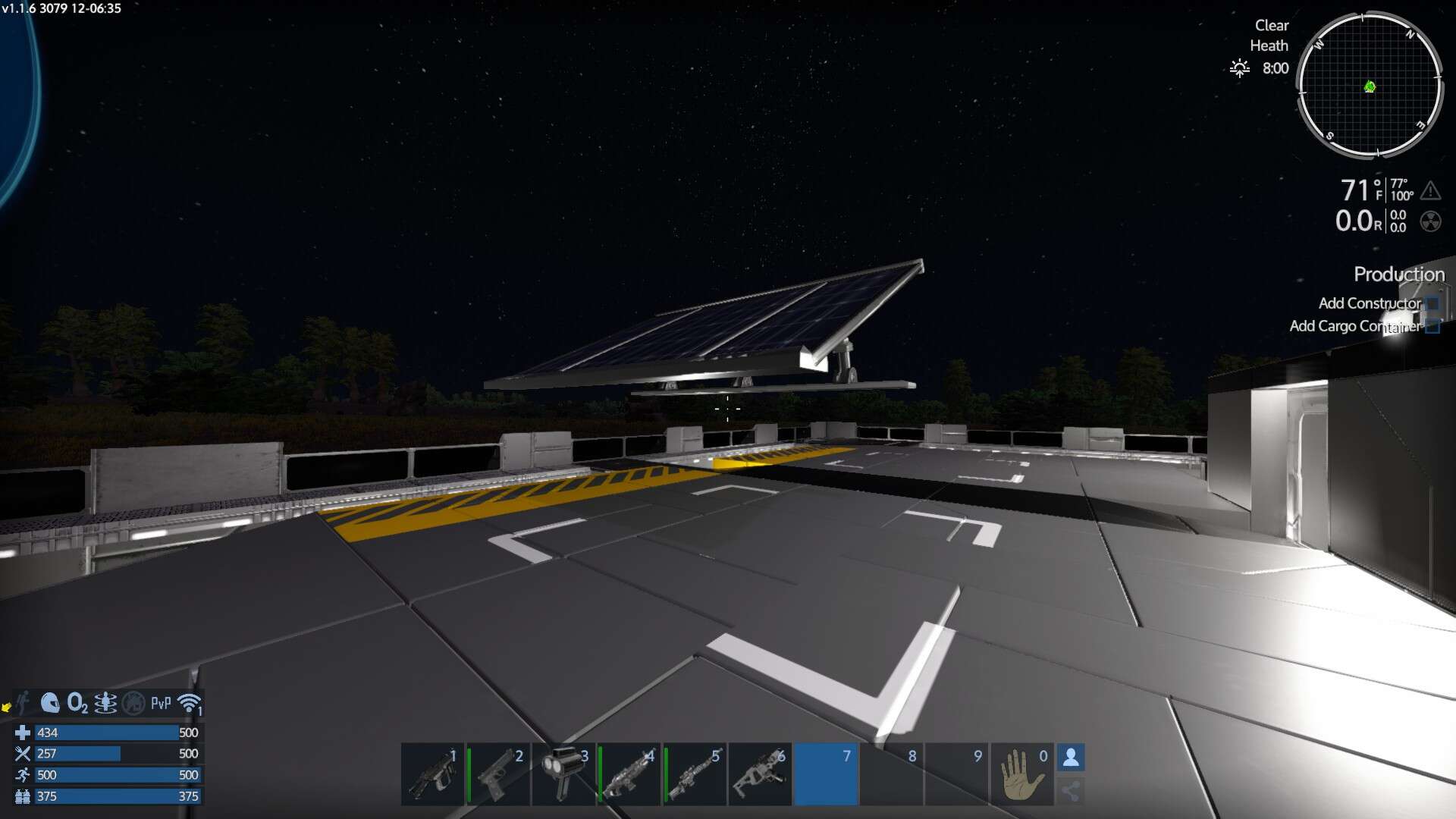 This isn’t even beginning to touch the other issues that are still present; weapons that seem pulled from CS: Source at the best as the rounds and weapons simply feel unimpactful, damaging enemies results in the entire skin turning bloodied to show the player that damage is being registered rather than offering localized damage, relatively meek-feeling tools through the beginning that fail to impress.

It’s frustrating, because this doesn’t mean that Empyrion doesn’t have anything to offer: they’ve taken creativity and blown the roof off of it. Build your own intergalactic starships any way you want with advanced logic and circuitry, build smaller cruisers within your starship to drop down onto planets that litter the stars, mine, explore, quest: the sheer promise that Empyrion holds is tantalizingly annoying.

For every piece of logic comes a bit of irrationality, and the title likely still has a few years until it’s going to be considered ‘done’ from the studios view: Eleon Game Studios have actually said as much, that they’re estimating another two or three years until the title is how they want it.

Yet with them dashing standard naming conventions that the consumers have come to expect from an indie, as they considered themselves ‘unconventional developers’, has quite a few fans otherwise irate as they view that the scheme is relatively untruthful.

With rumors beginning to fly around, Eleon Game Studios took some of them head-on in a news post: they’ve stated that they weren’t hurting for money, nor did they experience outside pressure to release the title fully. Apparently, they just wanted to do it. You can read the post in its entirety (emojis and all) by yourself, here:

Frankly speaking, it’s pretty shaky reasoning; multiple people within a guild have picked up the title solely for the purpose that it was recently released, and were frustrated when they ran into constant bugs that blocked progression in the first three hours of the tutorial, resulting in multiple purchases that cannot be refunded as the bugs don’t present themselves until well after the two-hour mark.

It’s not as though Eleon is taking the money and running, so to speak, either: since they’ve pushed the title to release, they’ve dropped one additional patch that offered bug fixes and have continued to engage with the community regarding what they tackle next. Precisely where you fall on the current controversy is up to how you view it; but there it is, explained.

The ORIGIN: Blind Maid Has Been Confirmed For PS4, Xbox One, PC, and Nintendo Switch 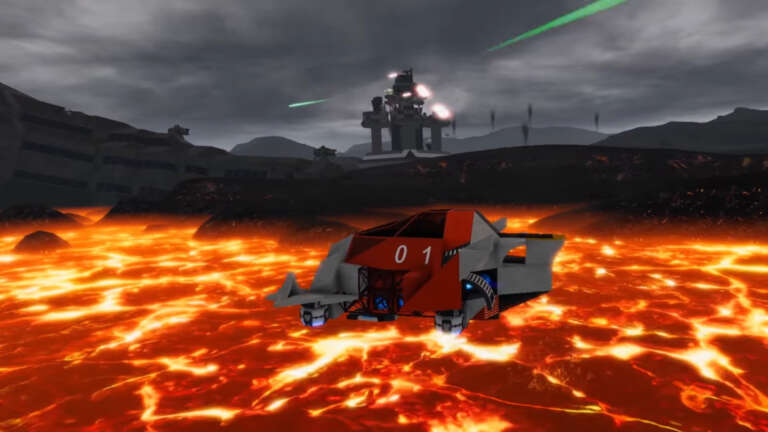