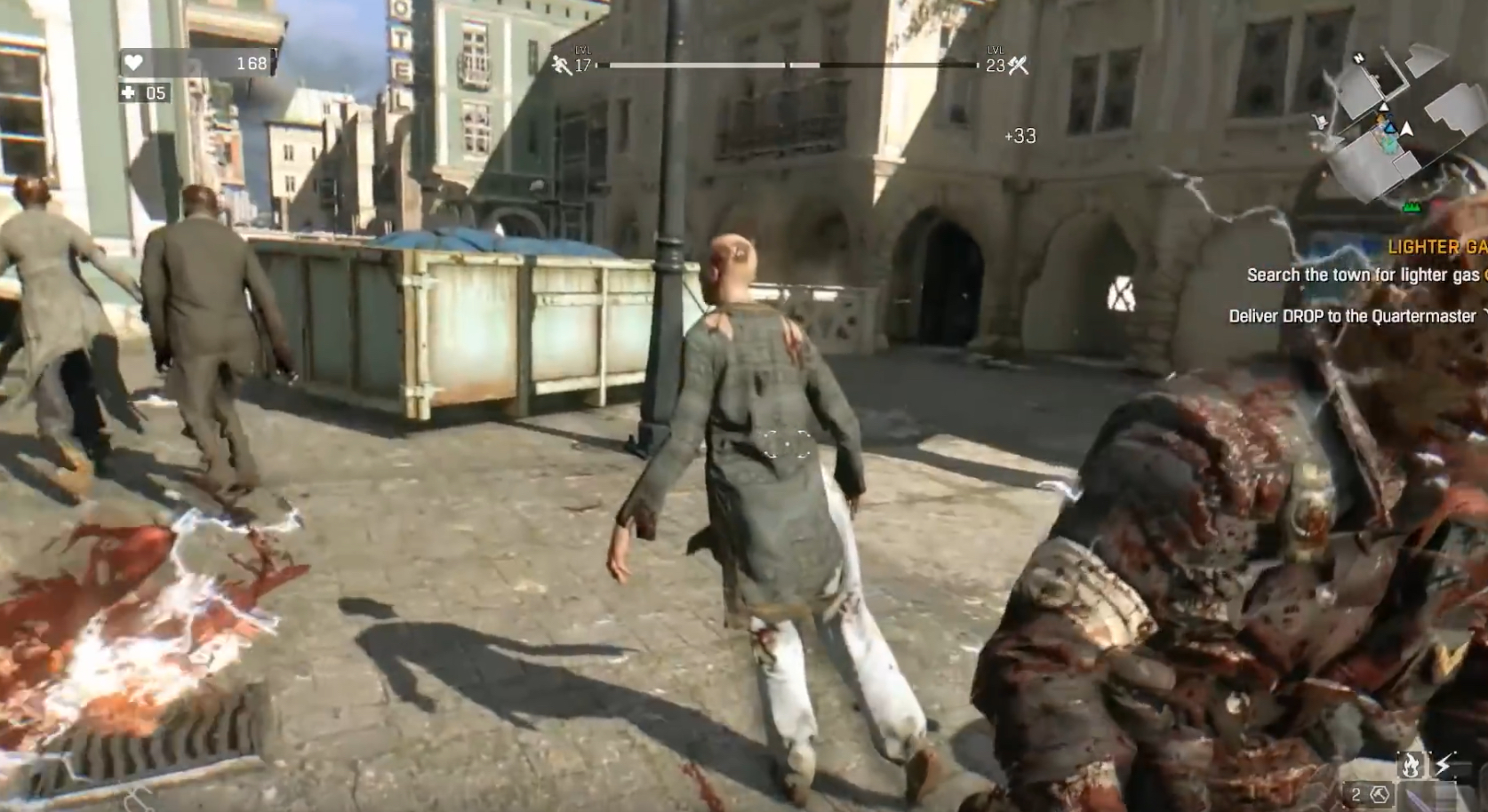 Dying Light has now been out for five years. That’s an incredible milestone Techland Publishing is looking to celebrate in grand fashion. They’re letting everyone on Steam play it for free this weekend. It will be available all the way until February 23. So if you’re one of the few gamers who hasn’t had the pleasure of experiencing this incredible zombie game, this weekend is your chance.

There are many things that can be said about Dying Light. For starters, it has one of the best traveling systems you will ever find in a video game let alone zombie-survival title. Techland gives you the abilities of a parkour expert. You can pretty much do anything when moving around the city of Harran. That includes scaling over tall structures in seconds, jumping over rooftops like a professional athlete, and sliding under fences like your life depended on it. Sometimes, it really does.

Moving around the city teaming with zombies is an amazing experience in and of itself. You get the chance to just immerse yourself in an open sandbox where anything seems possible. The combat system is also pretty competent. Early on, it’s mainly predicated on melee items. For example, you can use simple weapons like bats and batons to batter zombies that you come across.

As you progress through the story, you’ll have the ability to enhance these simple weapons. That’s where the combat really shines. A couple of good blows with an upgraded knife or ax are all that you need. In the last act of the game, you’ll be able to collect some of the more heavy-duty artillery. The progression system may seem like a bit of a grind at first, but you’re certainly rewarded for your efforts.

The story could be a little better. That is primarily because of the main antagonist you’re pitted against. He’s just kind of thrown at you and there are a bunch of tropes you’ve probably seen before. Still, the stellar gameplay makes up for the story shortcomings. It’s 2020 and Dying Light is still a pleasure to play.

This free play weekend on Steam seems like the perfect way to revisit the game or perhaps experience it for the first time before the sequel officially comes out. If you are new to the series, you’ll fall in love with the movement mechanics right out of the gate. It will keep you entertained for hours and hours.

Nov 10, 2020 Lisa Nguyen 21720
Store listings have begun to appear for Dying Light Anniversary Edition on consoles. Techland and Deep Silver have not yet formally announced the...

Jul 18, 2020 Chris Miller 8450
Interesting: after the open beta for the Dying Light Hellraid, Techland has announced with little fanfare that the DLC is going to be delayed by...