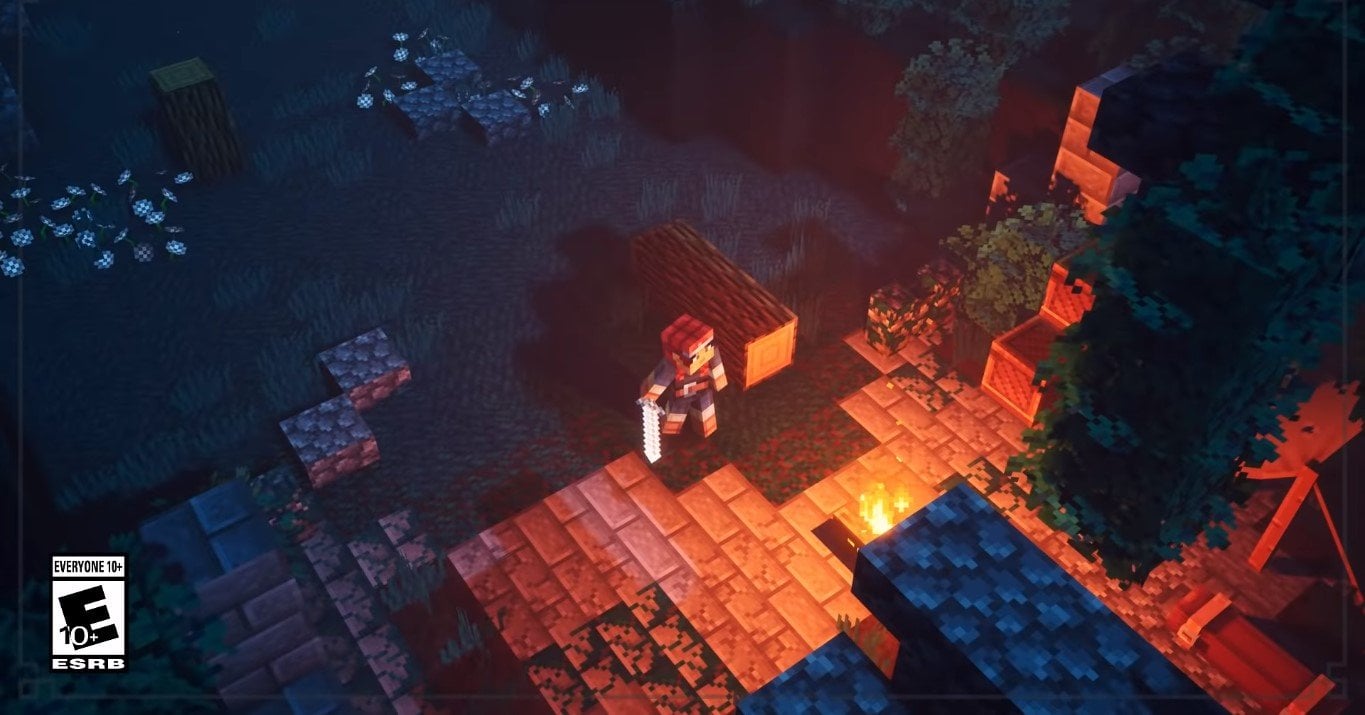 Minecraft is Mojang’s most successful title, selling more than 176 million copies all over the world.

So, it is a surprise to anybody why Mojang had to reinvent the wheel with its new game, Minecraft Dungeons. The new title is a huge departure from previous gameplays. For one, the player cannot build or destroy blocks. It is a role-playing game that allows you to explore dungeons to complete missions and side quests.

In an interview at X019, Måns Olson, game director, said exploring the subterranean surfaces in Minecraft Dungeons is quite easy. They are not taking their cue from other dungeon crawlers were getting into the dungeons themselves to become tricky.

He also said that the Minecraft fans could transition to Dungeons quite easily. The designers strived to make the gameplay and mechanics the same. So, you do not spend too much time learning the game, and you can get right to the mission.

It is not clear how fans will take this strategy of making Minecraft Dungeons easier, however. One of the complaints with Minecraft is that it has become too easy. The challenge is gone. You can go back to Beta 1.2, and you will find the older version to be more difficult. You will really use your wits and skills simply to survive.

For instance, in the Beta 1.2 version, you only have two sources of food–porkchop and bread. However, your inventory is severely limited, so you need to strategize. Nowadays, you do not really worry too much about food.

But Olson was quick to quell any doubt. He said that while Minecraft Dungeons may seem easy, the worst thing you can do is to underestimate it. He said simply does not mean the absence of depth. And the designers have been logging in hours to make sure the game has “plenty of depth.” For instance, you still need to strategize in choosing the character, mixing your gear, and enchanting your gear. Your choices will determine your actions, and probably your fate.

Meanwhile, executive producer David Nisshagen told PCGamesN that they decided to stick with a straightforward narrative. This is to ensure that Minecraft fans do not spend too much time on the story. The theme is still about being an average person thrust into a situation where he has to do heroic acts. You are a hero that is fated to defeat a powerful enemy.