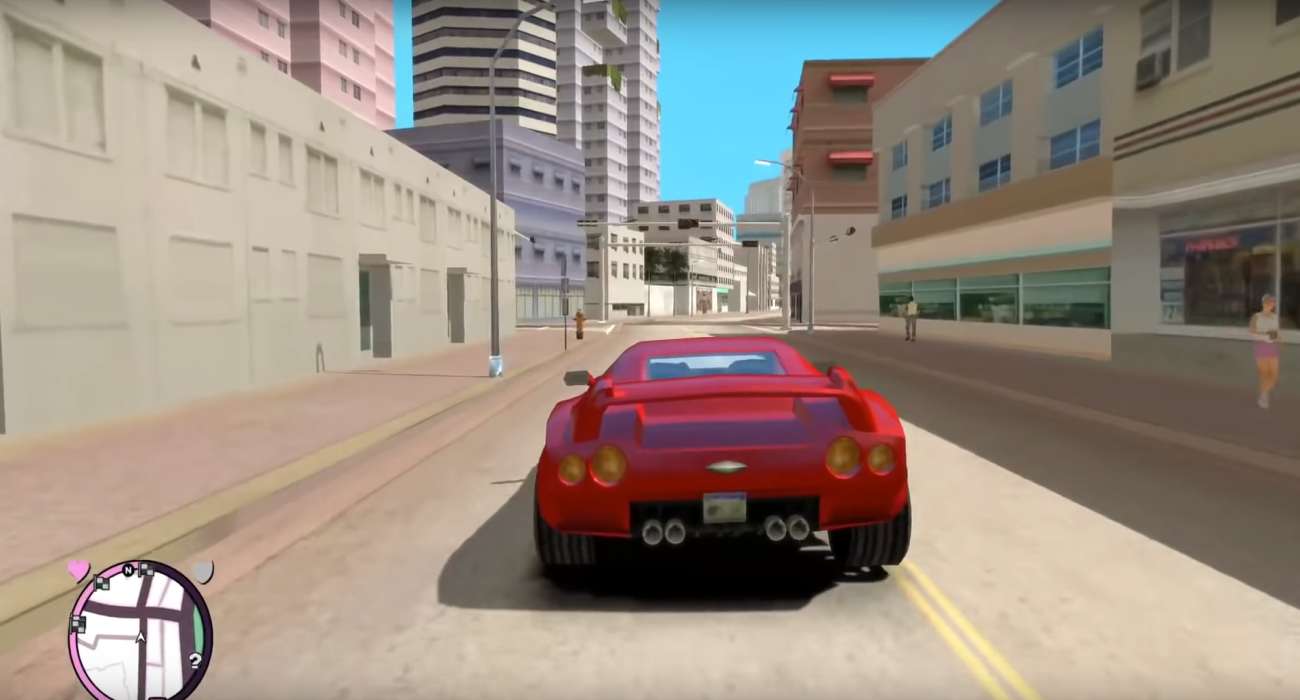 The Grand Theft Auto series has been massive for the gaming industry overall. These games give you the ability to do so many things. You want to rob someone for their car? Go ahead. You want to take down a rival gang because they disrespected you? That’s okay too. There are so many options in the open sandboxes that Rockstar has dialed in perfectly over the years.

The last game in the series — Grand Theft Auto 5 — really took the open sandbox design to new heights. The fact that you get to play with three lovable characters also helped raise the stakes in this beloved franchise. It has now been six long years since this game originally debuted.

As such, fans have wondered just when a sequel would be announced. Everyone knows one is coming down the pipe, but still, Rockstar has kept everyone in the dark. Fortunately, there have been subtle hints from those who’ve worked on the project. It just happened again with a hip hop group known as City Morgue.

They took to Instagram to post a new partnership with Rockstar. In the post’s description, it said the group would be revealing details about the new deal in 2020. The photo shows the Rockstar logo. Although this post isn’t an official confirmation of a new GTA game, it’s a pretty safe bet.

These games always have been great at giving players plenty of radio options when they’re riding in a vehicle. It would make sense that this deal is referring to City Morgue’s music ending up in the game in some fashion. Thus, we can pretty much assume a new GTA is on the way.

That’s exciting news to contemplate. By the time it probably rolls out, the new PlayStation will be out. Seeing it release on a next-gen console gives rise to so many more possibilities. Imagine seeing even better details when driving around in planes, sports cars, and dirt bikes.

Every time a GTA game comes out, Rockstar does something novel that elevates the series. GTA 6 could have all sorts of new systems and features that get fans excited. An in-depth story, limitless weapon varieties, and a bevvy of home customization options could be in store this time around.

Either way, you can bet that Rockstar will be releasing information soon on this latest game. Until then, fans will just have to let their imaginations run wild until we have some concrete details to assess. 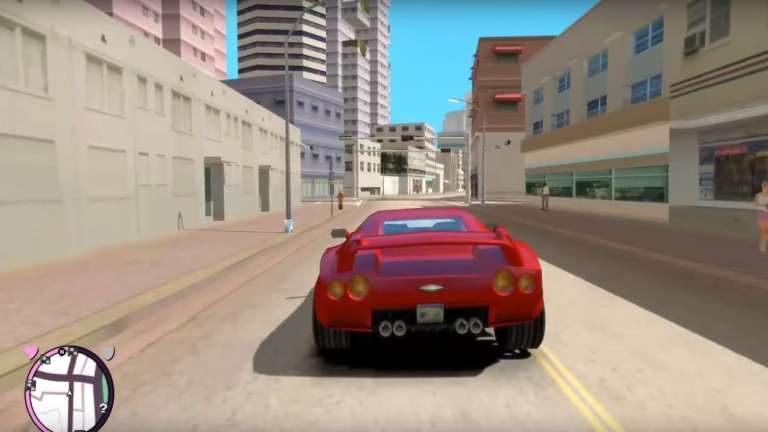 Nov 19, 2019 Jeremy Green 9370
The Grand Theft Auto series has been massive for the gaming industry overall. These games give you the ability to do so many things. You want to rob...