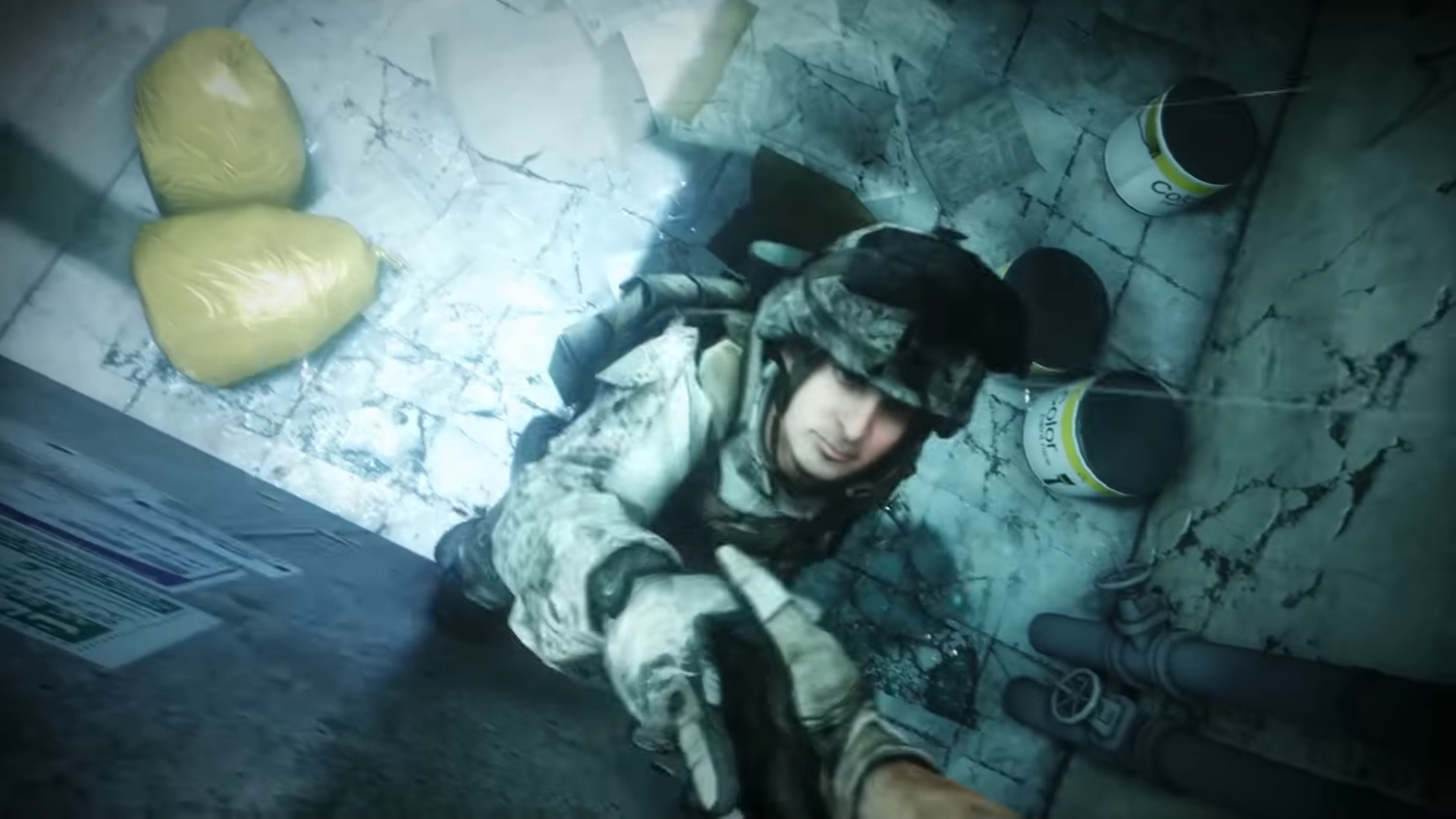 Two years since the rocky release of Battlefield 5 and it appears DICE and EA are going to take a more traditional route with the upcoming Battlefield 6. If prior release windows are anything to go by, 2021 fits the twice-yearly schedule, so expect the game to be released in the latter part of this year.

Thanks to some information from industry insider Tom Henderson, the game will likely be coming for cross-gen play between current-gen and next-gen consoles. It will also be set in the modern era after a short spate of historical games and might feature multiplayer servers for 128 players.

Whether you’re interested in the next Battlefield game or not, it’s important to remember that these are only rumors, and nothing is set in stone until DICE release concrete information about their next game.

(Rumor) Battlefield 6 will be "heavily influenced by Battlefield 3"; also coming to PS4 and Xbox One

✅ Large maps, up to 128 players
✅ Only 32vs32 player modes for Xbox One & PS4
✅ 2 studios working on last-gen and current-gen
✅ B.R. in developmenthttps://t.co/JzaNmgzvjepic.twitter.com/hSZRg392Sd

How does a studio like DICE follow-up on the unsuccessful launch of Battlefield V? It appears they might want to take the series back to its roots.

There’s no doubt that the studio needs to focus on what makes Battlefield a Battlefield game, and try not to get bogged down in any extras (although a Battle Royale may be in development, regardless.)

If there is a Battle Royale, it needs to be developed separately from the main title, or come as a free addition. Warzone is an example of how a Battle Royale should be operated, with frequent content and microtransactions that don’t impact the fundamentals of gameplay.

Rumors suggest Battlefield 6 will be a soft reboot of the franchise, simply titled “Battlefield” and returning to the early days of Battlefield 3 or 4 success. This is good news for any Battlefield fans, but generally, I’m looking forward to any Battlefield game to play later this year.

Some concerns have been raised because of the rumor that Battlefield 6 will be developed for both last-gen and next-gen consoles. After the woes of Cyberpunk 2077 and its terrible optimization for the 7-year-old hardware, DICE might struggle to straddle the boundary as well.

Especially, if the rumors are confirmed later this year, with 128-player servers. This is a logical step in the progression of Battlefield and just the sort of key selling point that will attract people to the game. Huge, expansive battlefields are the Battlefield way.

However, this is EA. They’re well-known for wanting as much money as physically possible from any product they release, so there’s a pretty big chance that the game will be developed with older consoles in mind.

RELATED: Humble Bundle Adds The Flame In The Flood and Unparallel To Their Humble Trove