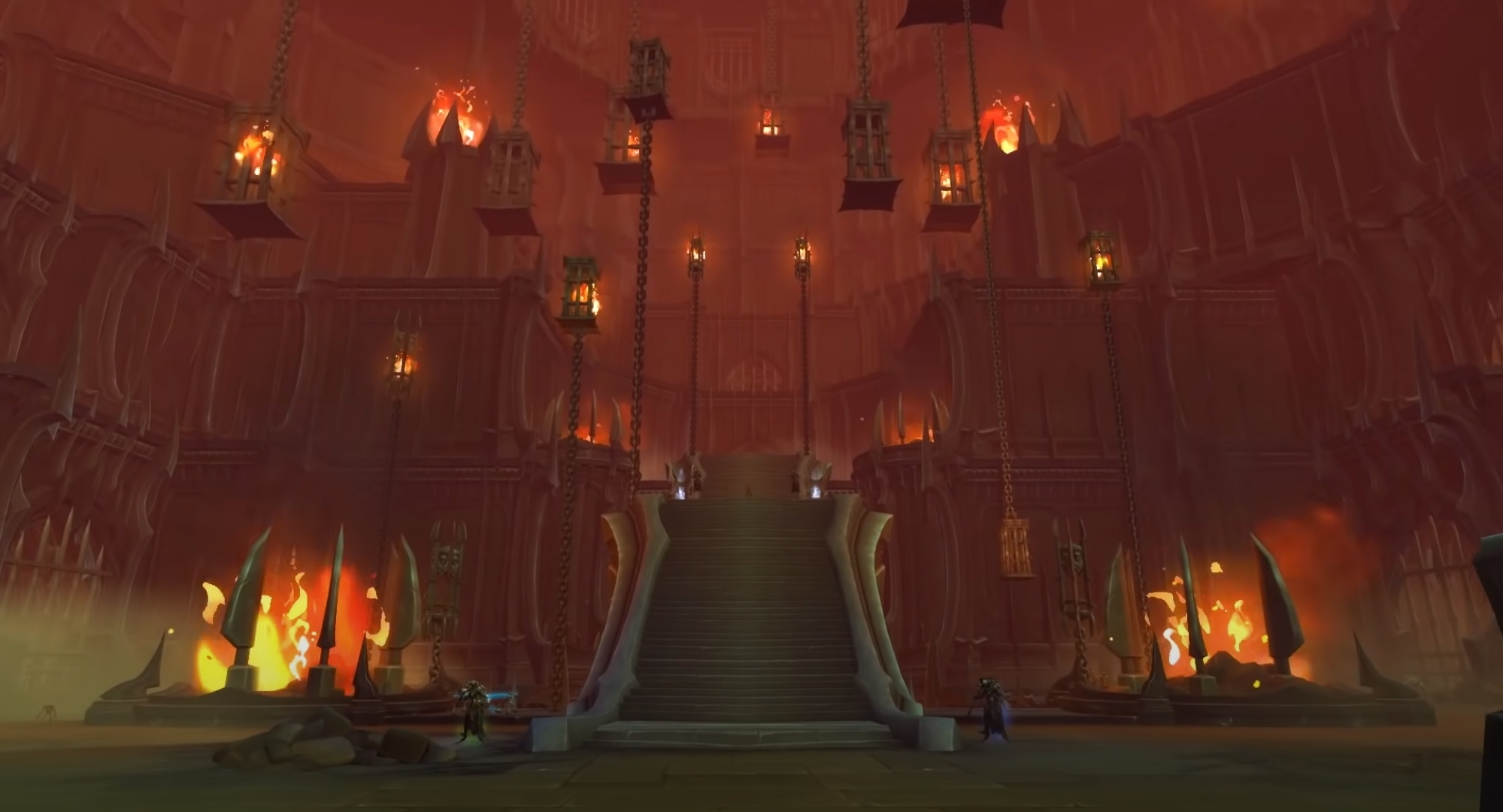 Blizzard has been hard at work with their World of Warcraft: Shadowlands expansion over the last few months, making sure that the live servers are kept as balanced as one can hope for them to be. However, there are more than a few issues creeping around the corner.

One of the issues that the player base has been most vocal about is the issue with loot. If you’ve done much endgame content, you’ve likely noticed how drastically low the drop chance is for most gear, leaving players at a wall of progression.

World Bosses, Raids, and Mythic+ dungeons all drop a disappointingly low amount of gear. This is made worse by the fact that Blizzard removed Reroll Tokens this expansion, which would have presented players with another chance at loot when used.

Game Director Ion Hazzikostas recently mentioned this issue in an interview with PC Gamer. Thankfully, instead of only acknowledging that the problem exists, Hazzikostas mentioned that it’s an issue on their radar to fix.

RELATED: Minecraft Earth's WildLife Challenge: Creating The WildLife Regardless of Your Location

Hazzikostas mentioned that they removed much of the randomness from gearing, which is certainly true – without Titanforging or Warforging, as well as the removal of randomly-generated corruption effects, gearing is much less random.

But players knowing what they’re going to get seems to matter very little if they aren’t able to actually obtain it due to a low drop chance. While players are guaranteed at least one drop a week because of the Great Vault, even those run the risk of being generated into gear useless for the player.

Hazzikostas discusses being happy with how PvP Itemization has worked out, which much of the player base appears to agree with. The return of PvP vendors has made players happy overall, rewarding PvP play as well as providing a guaranteed source of some higher item level gear.

But when it comes to PvE content, Hazzikostas stated that “we think we can do more to make the experience of running dungeons and raids feel more satisfying when you don’t get a specific item you were hoping for.” He doesn’t go much more in depth than that, so it’s difficult to get a read on exactly what he means.

RELATED: Should You Do The Axel Witsel Flashback SBC In FIFA 21? Another Flashback Witsel...

It’s unlikely that they’ll be increasing drop chances, but one of the main issues that players have stated is that receiving 35 anima for running a Mythic+15 key just feels like a slap in the face. It’s likely that they may be looking into increasing this for players.

Hopefully we’ll see a change sooner rather than later. Either way, knowing it’s on the development radar is a big relief for many players.