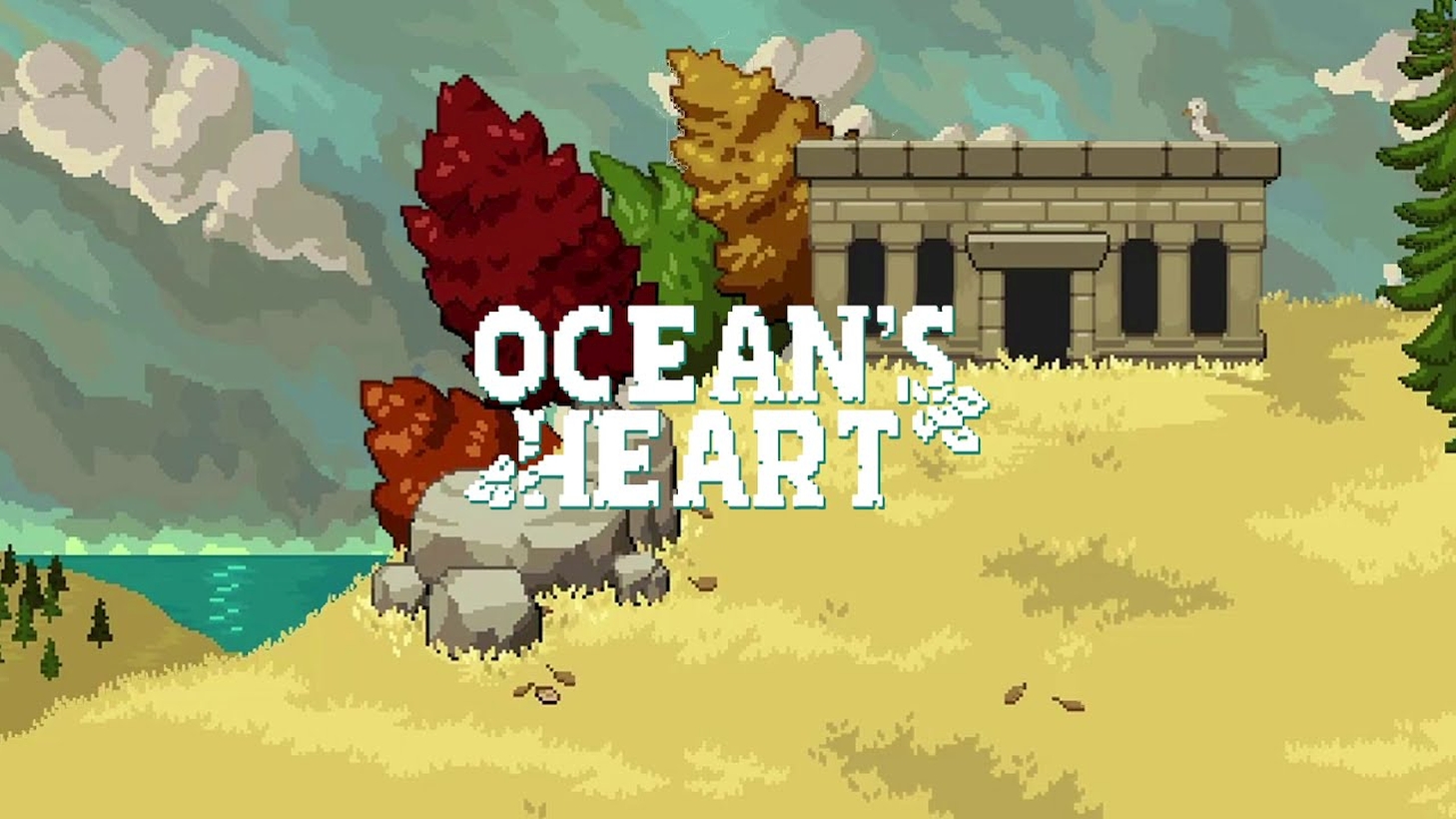 Publisher Nordcurrent and developer Max Mraz have announced the release date of Ocean’s Heart. The game will launch soon on Steam, and the store page is available now to wishlist.

Ocean’s Heart is an action RPG with detailed pixel art and a heavy focus on exploration. Tilia is searching for her kidnapped father within a world filled with secrets and other mysteries. The protagonist’s adventures take them through the ruins of a flooded kingdom, misty forests, isolated mountain peaks, and saltwater marshes.

RELATED: Dragon Quest XI Has Been Removed From Both Steam And PlayStation Network After Re-Release

Tilia will learn more about the mysterious yet ruthless pirate Blackbeard and why he decided to kidnap her father.

There are secrets all throughout Ocean’s Heart. Each location features unique and meaningful side quests, ancient mysteries, but plenty of dangers. Tilia and choose to share the future of their world or focus on the current mission. The side missions expand upon the world, including an unusual pirate conspiracy that could change her world forever.

RELATED: Potential Map Of A Call Of Duty: Modern Warfare Battle Royale Mode Has Been Leaked On Reddit

The game has plenty of action. Fearsome monsters and tense boss fights will keep players immersed in the action. Tilia can use various weapons like chain maces along with ancient magic.

There is also some crafting, as players will search for special materials to upgrade their weapons. Upgrading monsters will be essential to survival as monsters continue to grow stronger in this magical world.

Tilia can also gather materials o craft potions and expand their arsenal. Players can choose their favorite weapons to match their play style, may it be close-range melee or ranged battles with a bow and arrow.

Ocean’s Heart borrows inspiration from the likes of Zelda, Hollow Knight, The Witcher, and even Dark Souls, to create an exciting take on the action-adventure RPG genre. Packed with tons of side-quests and hidden secrets, Ocean’s Heart is wrapped in an engaging story chock-full of clever humor, providing a deep and entertaining experience that will make you laugh and tug at your heartstrings. Wishlist the game on Steam today, so you don’t miss our launch on the 21st!

Ocean’s Heart launches on PC via Steam on January 21. 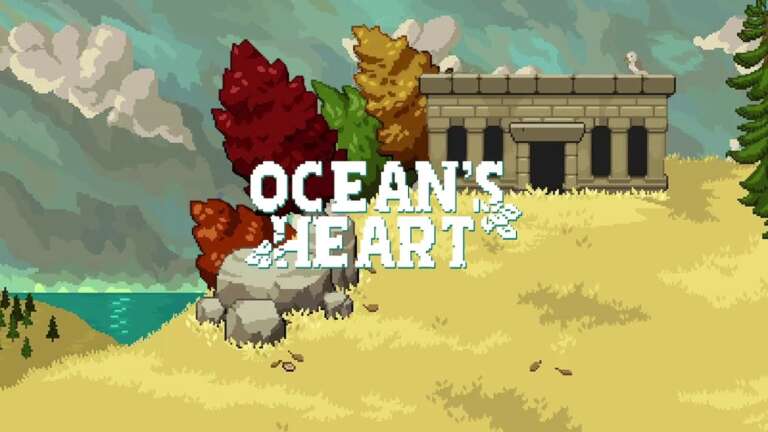 Jan 19, 2021 Lisa Nguyen 4540
Publisher Nordcurrent and developer Max Mraz have announced the release date of Ocean’s Heart. The game will launch soon on Steam, and the store... 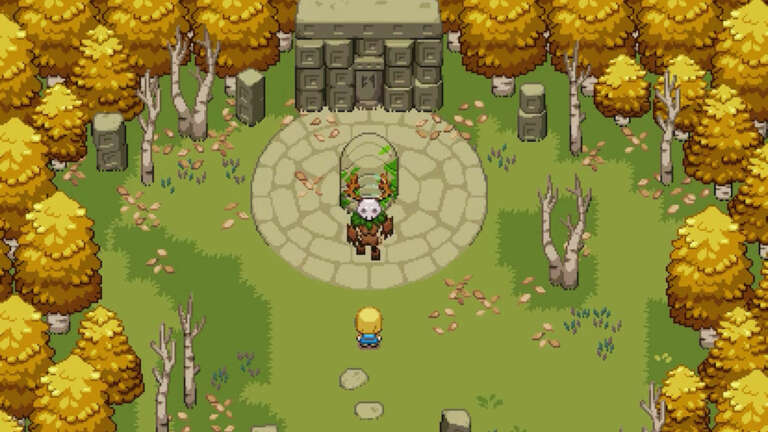 Sep 23, 2020 Joshua Goodpastor 13600
Enter into a unique and beautiful pixel world that mixes RPG mechanics with a modern twist. Ocean's Heart will take fans on a unique journey as...