Animal Crossing: New Horizons Has Been Completely Banned In China Due To UGC 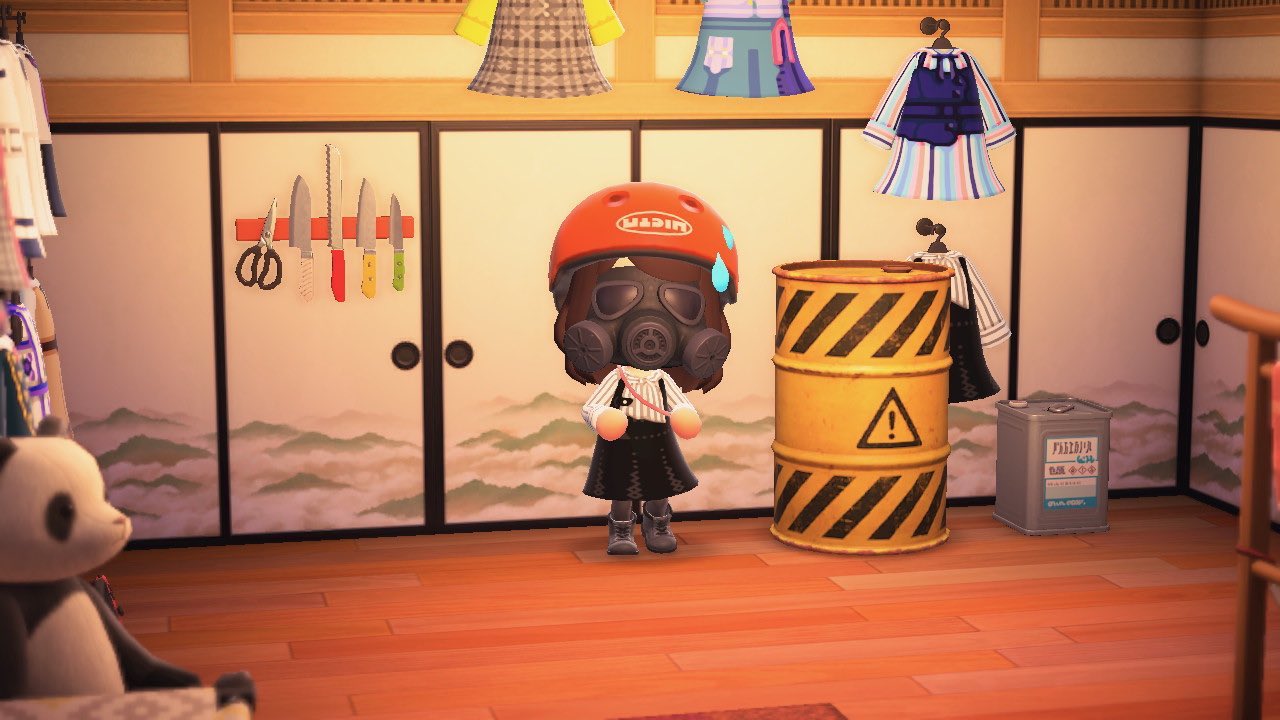 The modern-day technologically dystopic nation known as China has once again surprised its citizens this morning, with a bizarre method of censorship that will surely keep China strong for many more generations. Animal Crossing: New Horizons has suddenly been banned in China, with no formal announcement coming forth from China’s clearly antagonistic department unironically called the Cyberspace Administration of China. When we say banned, we don’t mean that the government put forth a mandate that no one is allowed to play.

Roughly seven hours ago, government agents descended on brick & mortar shops around China, confiscating all copies of Animal Crossing: New Horizons while fining the shop owners who were carrying the wildly popular title.

Joshua was among the first to show how this could be done, posting a screenshot of his island, which he decorated with a banner saying: “Free Hong Kong, revolution now.”https://t.co/d0MWb61gXs

There were allegedly no warnings to the business owners that the title was illegal; it was merely decided that it was illegal, and the agency acting as they typically do; doing whatever they want at the expense of the citizens that they should be taking care of during this crisis.

THIS IS A STATE OF EMERGENCY for Animal Crossing Fans in China:
All AC merchandise listings (console, case, games) are demanded to be taken down.
The reason was suspected to be User Generated Content Offensive to Chinese leaders. pic.twitter.com/5zIrrRNyWz

Along with physical copies of the title being confiscated, a large slew of Animal Crossing: New Horizons websites that were made by Chinese citizens were also removed from the internet late last night. It is now an offense to have an Animal Crossing Nintendo Switch in China or even the box art for the title. Whether infractions result in fines, as occurred for the shop owners, a deduction of social credit points, or if they’re just dropping all pretense and shipping offenders to a modern-day Gulag, it’s currently unknown.

Alright, now they are flocking to #AnimalCrossing and promoting Chinese propaganda there to “challenge” me… Do they really not see the irony!? https://t.co/3dp9u6PxP1

The interesting part is where this all seems to have stemmed from, and it may give some developers a pause; the rumors circling around the industry is that this is stemming from the User Generated Content, colloquially known as UGC, that could be used to criticize Chinese leaders.

It seems to come on the back of Hong Kong protestors using ACNH to protest against China stealing their human rights. They can no longer amass in the streets, so they were using the newest Animal Crossing title to make banners and signs protesting China’s treatment of their citizens.

China continues to be a massive market that more publishers and developers want to target, leading to confusing mandates in regards to Steam censoring their own titles that show Hong Kong protests in a positive light, or Creative Assembly needing to ban certain words from being used, or Blizzard deleting a Hearthstone winner due to his pro-Honk Kong speech. At some point, however, developers are going to need to figure precisely where their allegiances lay; with money, or the people that continue to suffer at the hands of the corrupt in power.

Construction Simulator 3 Is Now Available On All Major Consoles