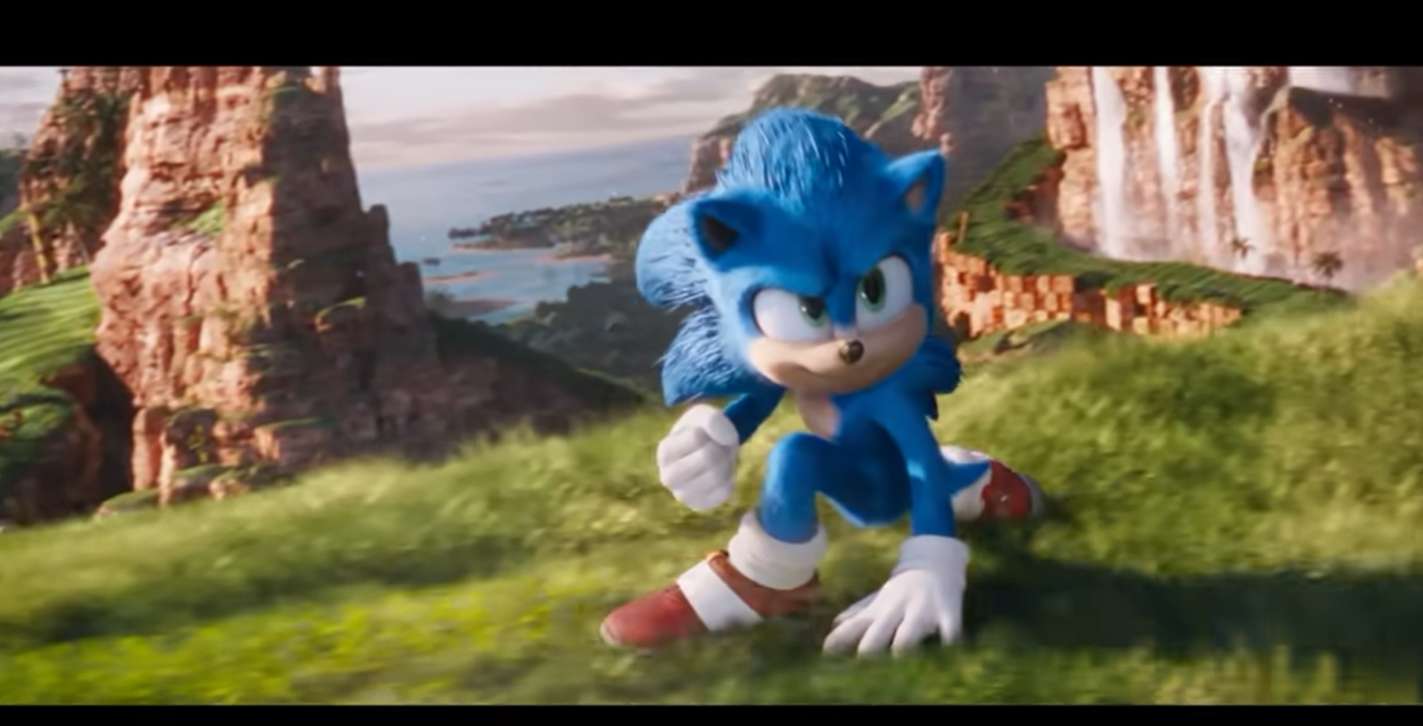 Sonic The Hedgehog 2 should very well be making a surprise visit on Steam this Friday in the form of free titles that everyone would be able to download and play; at least, that’s how it looks at the moment based on yet another SteamDB leak that shows the title has been updated.

SteamDB is typically spot-on, as well; it shows us alterations that take place to the database and allows us to understand what will be upcoming, typically well before developers and publishers are ready to announce it; it’s how Persona 4 Golden was broken almost a month in advance of it actually being released, along with a slew of other titles.

So when SteamDB gets an update and it’s noticed, it’s best to at least sit up a little straighter.

Sonic The Hedgehog 2 on Steam will be free (to own) starting this Friday according to SteamDB https://t.co/mT0hTFYNRH pic.twitter.com/vuykSEOUEE

Specifically what we want to look at within the embedded table of the tweet is the first line, and last two: it states that the purchase price is at $0, there won’t be trading cards, and it’s noted as a ‘free promotion’ that should coincide with the Steam sale that begins later today, albeit launching this weekend.

If you’re particularly antsy, this could coincide with Sega‘s statement of wanting to bring more of their titles over to Steam, and the Fall Festival will be a fantastic means to do that with demos and trailers, along with a hefty price-slashing that Steam fans have come to love (and expect) from the platform.

There is frankly little to support the idea that Sega would offer a classic platforming title (that is a must-play, mind you) just to offer a free title; stirring up anticipation and excitement for coinciding upcoming releases could very well be the purpose of this endeavor.

The question then would be which titles would Sega be preparing to shine a spotlight on (at the very least): Yakuza: Like a Dragon is slated to release in roughly a month, again offering the high-impact gameplay that is fascinatingly combined with bizarre mini-games and adventures that take on a life of their own, on November 10, 2020.

Humankind is being published by Sega and developed by Amplitude Studios’ who have, perhaps eagerly, already defined the title as their ‘magnum opus’; that is slated vaguely for 2021.

Finally, Phantasy Star Online 2 is scheduled to get a massive overhaul in 2021 titled New Genesis; none of these titles particularly match the blue blur being offered up for free, however, which is keeping users guessing.

Thankfully we won’t have to wait for too long to get to the bottom of the ‘why’: you have from October 9 to October 19 in order to grab the offered title for free, and there is very little reason to turn down a classic.

May 7, 2021 Joshua Goodpastor 3240
Sega has announced that Lost Judgement is coming to the PS5 and PS4 in September of this year. This is part of their Judgement Day reveal, and the...

Mar 9, 2021 Lisa Nguyen 3110
Two Point Studios and SEGA have released Two Point Hospital: Jumbo Edition on consoles. The game is a giant bundle containing the base game plus...

Feb 1, 2021 Chris Miller 8960
Video games, if you haven't heard, are making a massive amount of cash for businesses; all but Amazon, but that's beside the point. The gaming...