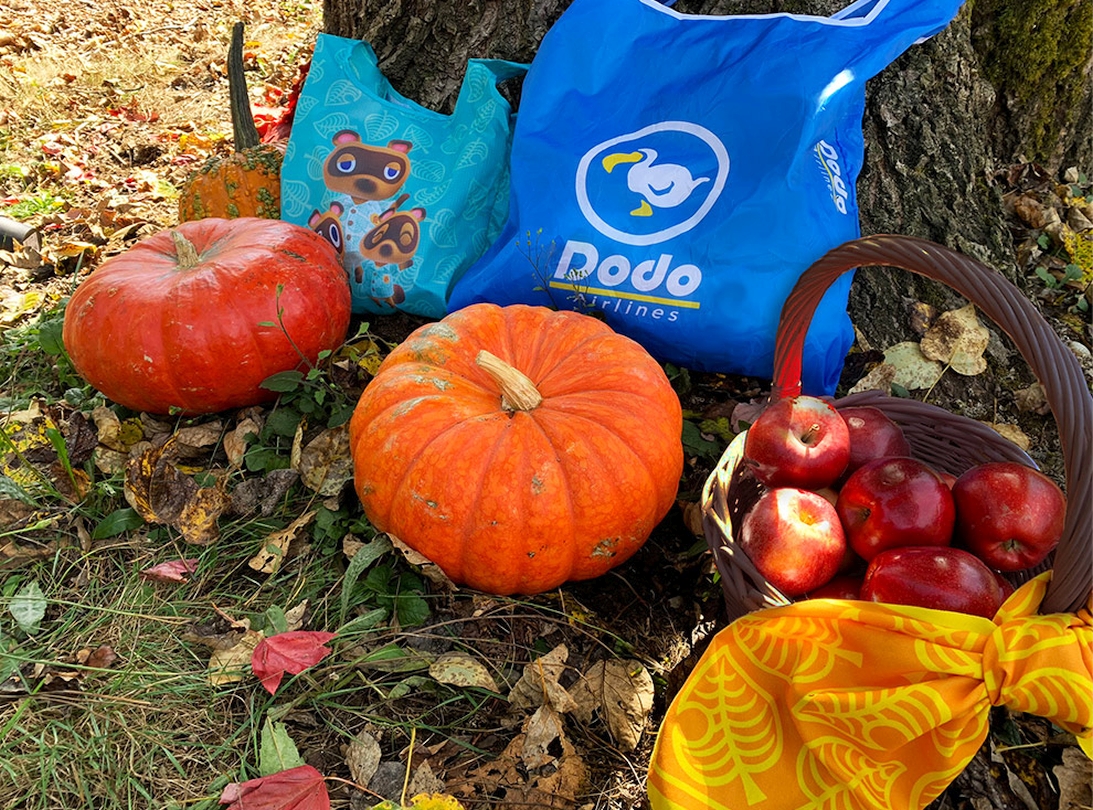 Nintendo offers special rewards for those enrolled in their loyalty program, My Nintendo. Players can earn points or coins from certain activities, such as purchasing games. Those who have enrolled will also receive bonus digital rewards on their birthday like wallpapers.

The My Nintendo program recently launched a new campaign for Animal Crossing: New Horizons physical rewards. Those who have enough coins saved up can redeem them for goods themed after the game. These items are not sold anywhere else and only offered from the My Nintendo Program.

The Animal Crossing: New Horizons items include two reusable tote bags, a bandana, and a Tom Nook keychain. Some of the items have already sold out, and it’s unknown if they’ll be restocked before the end of the month.

Before players jump in to redeem their rewards, they will have to pay an additional shipping cost. Only one item is available per Nintendo Account to ensure everyone will have an opportunity to obtain one of these rare Animal Crossing: New Horizons collectibles.

My Nintendo is offering two designs of reusable shopping bags. One is a blue bag with a Dodo Airlines theme. The second bag has an image of Tom Nook, along with his sons Timmy and Tommy. Both bags are large enough to use while carrying away groceries or anything else. These bags are especially handy because countries like Japan, where the game was developed, is now charging residents a small fee if they want their items placed in a plastic bag. Both bags are 800 Platinum Points each.

The next unique item is a yellow and orange leaf-printed bandana. The bandana can be used for a variety of purposes, such as decorating, wearing it as an accessory, or keeping it on hand in a situation where a face covering is required. The bandana costs 600 Platinum Points.

For those who haven’t accumulated hundreds of points yet, there’s a digital reward available. For 50 Platinum Points, Animal Crossing fans can receive a Fall-themed digital wallpaper for mobile or PC. The mobile wallpaper includes a calendar for the month of October.

The Animal Crossing: New Horizons themed My Nintendo rewards will last until supplies last or until the end of October.

What To Expect In Apex Legends Season 7 - Bangalore's Heirloom, New Map And The Next Legend