Riot Games has been on a bit of a hotstreak lately when it comes to pushing out new content. While they were once only known for League of Legends, the developers have made a considerable amount of effort to diversify their efforts in the gaming scene.

Of this new line of diversified attempts, Valorant is arguably the one that’s made the biggest splash. The PC-based competitive shooter pulls on techniques shown by other titles like Overwatch and CS: GO to make something that’s more than the sum of its parts.

But is it expected to stay on the computer forever, or will console players soon get their chance to hop in and give the shooter a try? Anna Donlon, the executive producer of Valorant, recently gave us a few hints on the future.

In a recent interview with GameSpot, Donlon discussed the possibilities of leading Valorant to a console port someday. While there’s nothing strictly in the works, Donlon says that there are plans being tossed around.

“It’s not a no, for sure, but it definitely wasn’t the focus out of the gate.” Donlon ends by saying that if they were to end up creating a port for Valorant, “it’ll definitely be delayed,” hinting that it wouldn’t arrive for quite some time.

Donlon states that bringing Valorant to console was never a focus or even a strong consideration when the team began development. Instead, it seems they were focused on honing the title for the PC scene.

It makes sense that that’s the case as well, since Riot’s fanbase is entirely built off of the PC-exclusive League of Legends. There isn’t exactly a line of Riot-faithful console-exclusive players that are waiting to get their hands on the next Riot product.

That said, Valorant‘s popularity has climbed steadily, primarily due to a great amount of success on the streaming scene. Considering that the title has been in beta until earlier this month, it’s grown incredibly popular in a short amount of time.

As the months move on, we’ll see if Valorant is able to maintain its popularity or if it’ll slowly flag off as just another shooter. Perhaps if it manages to stay in the limelight long enough, we’ll be able to see it come to the console scene before too long.

Jul 10, 2022 Justin Geller 3520
The first 'NFT game console' known as the Podium One is about to be discharged in 2024. However, there are quite a few complaints and ones around the...

Nov 22, 2020 Kevin J. Kessler 13370
Variable Refresh Rate, or VRR, for short, is a key visual feature for Microsoft's Xbox Series X. Sony's PlayStation 5 did not include this unique... 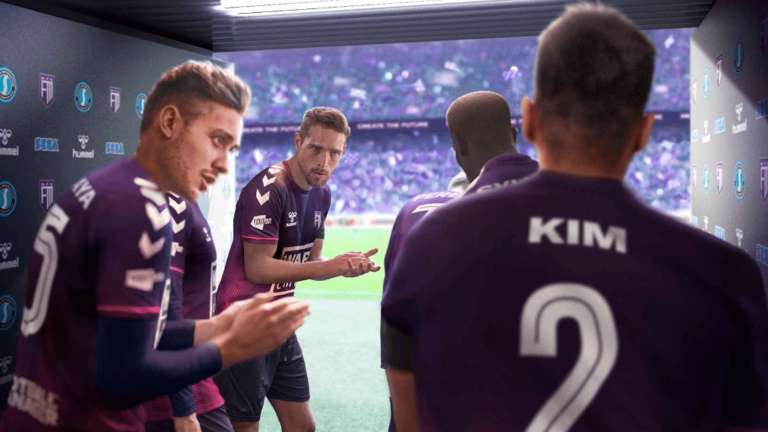