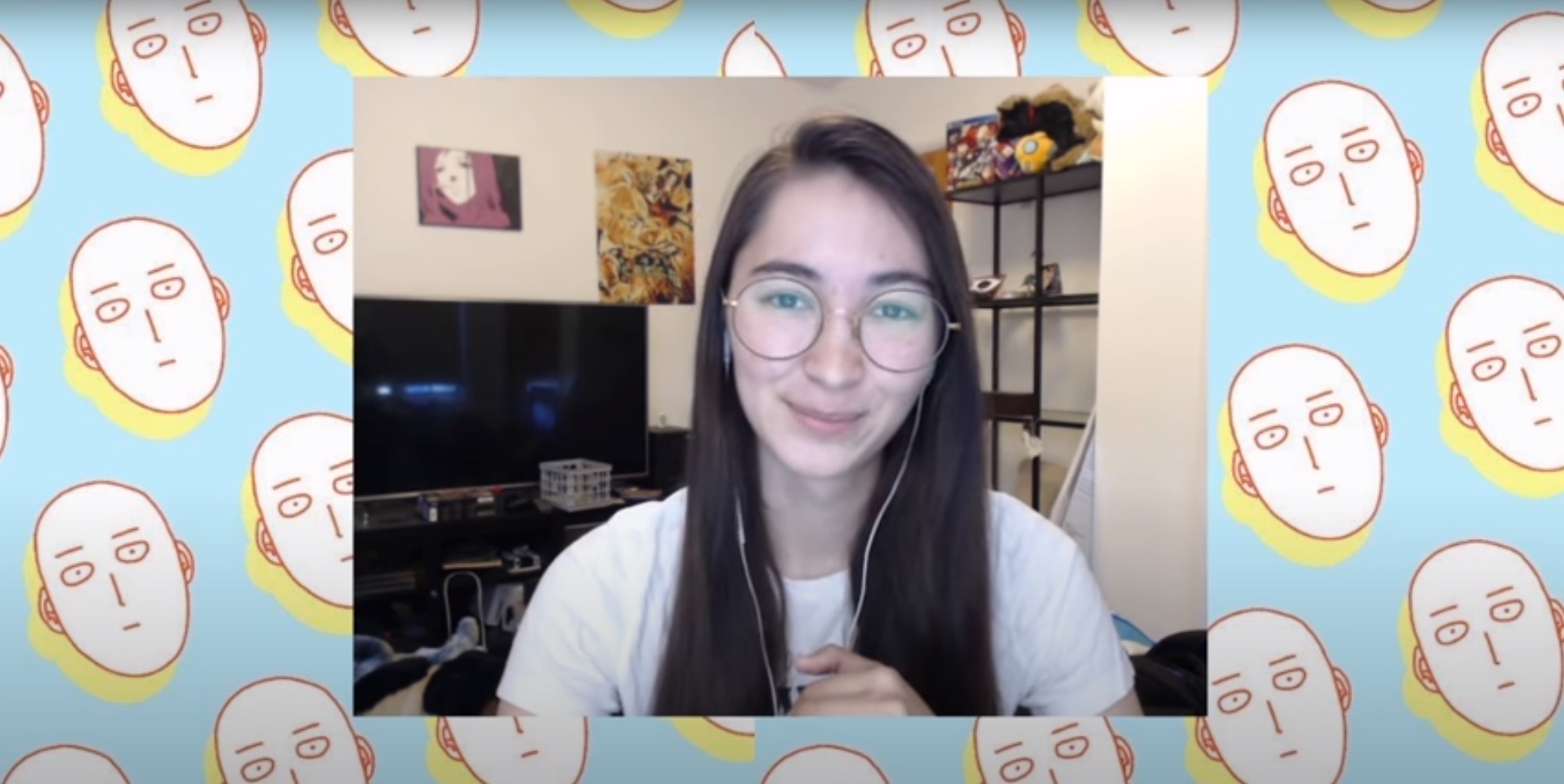 For fans of the League of Legends esports scene, caster Ovilee May has become a vital figure in the LCS broadcast team. For several years, she’s been an integral part of interacting with the players and keeping interviews interesting and personable, as well as countless other things.

Unfortunately, in a recent announcement, May told the League of Legends community that she would no longer be part of the broadcasting team for the upcoming LCS Summer Split. Taking to social media for the announcement, the veteran caster and renowned Meme Queen explained the situation.

“I’m very sad to announce that I will not be part of the LCS broadcast for the Summer Split,” May announced. “I spent the last few years connecting you and your favorite players after every single LCS game and hopefully have been able to bring some personality and a little bit of fun into the broadcast.”

Obviously, for fans of the LCS, this is more than a bit of a bummer to hear, as May is as much a part of the LCS broadcast as the players themselves are. Thankfully, May seems to be looking towards a silver lining instead.

Describing it as a “blessing in disguise,” May discusses how she’ll be able to create more of her own content now that she won’t need to spend every LCS match casting, meaning that as far as the overall goes, she’s not going anywhere at all.

I'm very sad to announce that I will not be a part of the LCS broadcast for Summer pic.twitter.com/rOw3HOfMPH

“I’ll be able to do more content and more work within the LCS scene than I was able to while working on the LCS. I’m going to be going from doing three interviews a week to being more present in the community, whether it be through my own content, team content, streaming, or even co-streaming throughout the split.”

May also shares that she’ll even continue to work with the LCS team, specifically naming the hype-and-meme filled videos that the self-stylized Meme Queen released through the recent Spring Split.

“So honestly,” May states in closing, “you guys are just going to be getting more LCS content from me on weekends than you ever have before – just full LCS Meme Queen style production.”

In closing, May mentions a secret product that they’ve been working on that’s coming up on the horizon. However, she keeps the project itself under wraps, not wanting to say too much before the project is closer to release.

Unfortunately, there doesn’t seem to be a reason given as to why May won’t be joining the LCS broadcast team. It’s certainly a strange move, if it’s one made by Riot themselves, as May is one of the most popular figures in the LCS.

Either way, what’s done is done, and fans of the caster are still going to be getting the same content as she remains ever-present in the North American LCS scene.