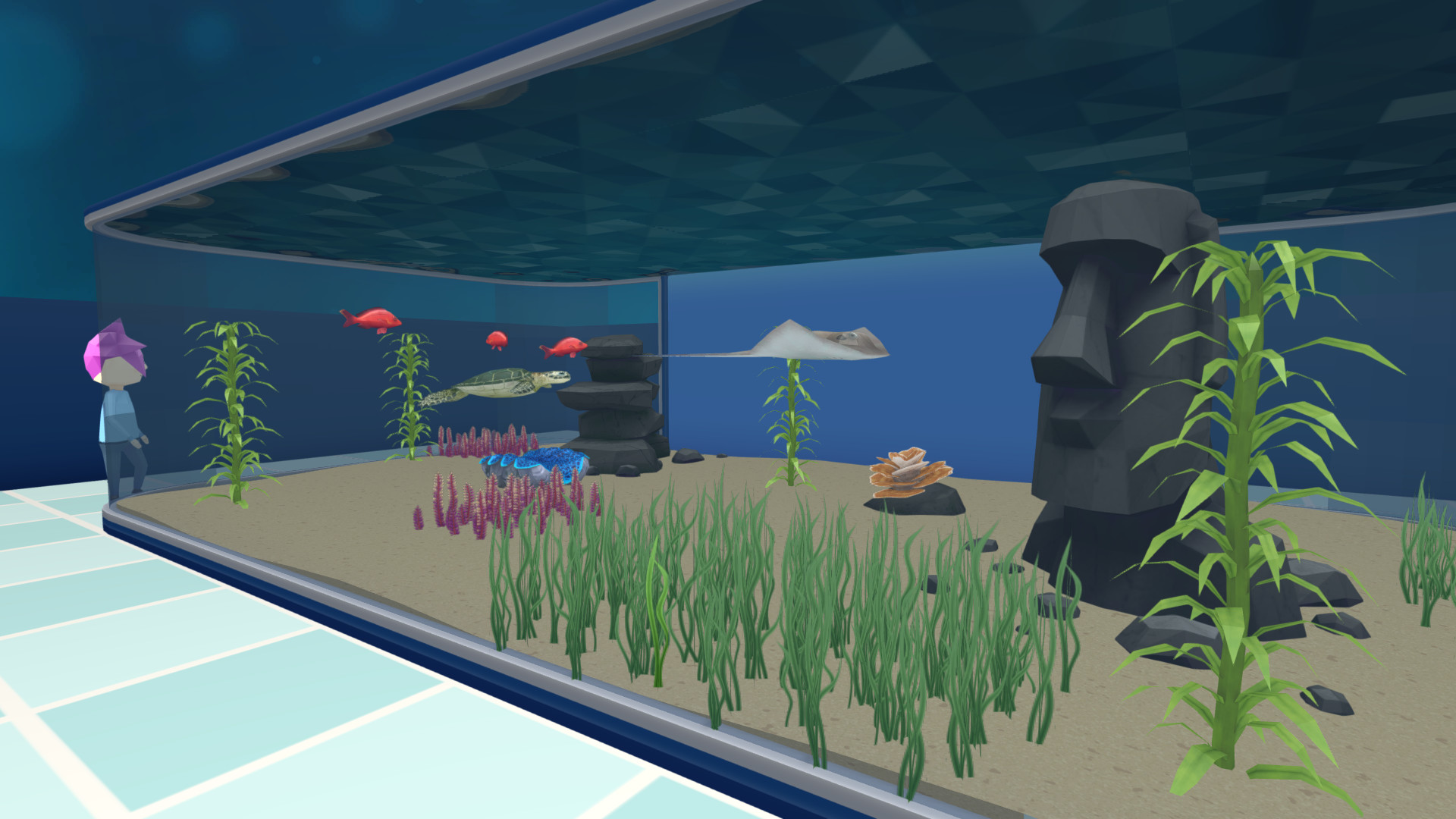 The cute and quirky Megaquarium initially hit Steam back in September 2018 and has slowly made its way to more or less every other platform since then. The aquarium management sim is still going strong, both critically and commercially, which is why they’ve finally dropped their first major downloadable content. Just don’t call it “DLC,” though.

They’re referring to Freshwater Frenzy as the first “deluxe expansion” for the game and, considering the amount of content it contains, it’s more than a fitting description. The pack brings just short of three dozen new creatures to the game, including the game’s first three land animals.

These land animals use new tanks, listed as beach tanks. These are aquariums that do include water, but also a portion of land that rises above the water.

As you can tell by the name, the focus is on freshwater creatures. The three land animals – all reptiles – bring different requirements than most of the game’s existing creatures. Taking care of the eastern long-necked turtle, the dwarf crocodile, and the green anaconda could mix up the gameplay a bit, which would add more variety and longevity.

Another benefit of adding the reptiles is their need for light. Other than corals, lights haven’t played a major role in the game thus far, so this will breathe a little more life into that particular element.

The other 30-ish additions are all aquatic creatures, of course, ranging from small fish like the guppy to much larger creatures like the American manatee. There’s also something called the Convict Cichild, so it’ll be interesting to see what it was convicted of. (This is a joke, of course. The fish gets its name from the vertical black strips that stretch across its body and resemble British convict uniforms.)

In addition to all the new creatures, there are also four new accessories that can be assigned to staff workers. The accessories will help the staff do their job in various ways. The backpack doubles their food carrying capacity, the sneakers make them physically faster, the feeding stick increases their feeding skill, and the tool belt belt improves their fixing skill. The game’s developer put a lot of thought into making each accessory uniquely helpful.

The Freshwater Frenzy Deluxe Expansion is out now and costs a very reasonable $11.99 on Steam. The Megaquarium base game is also available at a temporary 50% discount, putting it at $12.49. On top of all this, you can get a bundle with both for right around $20. 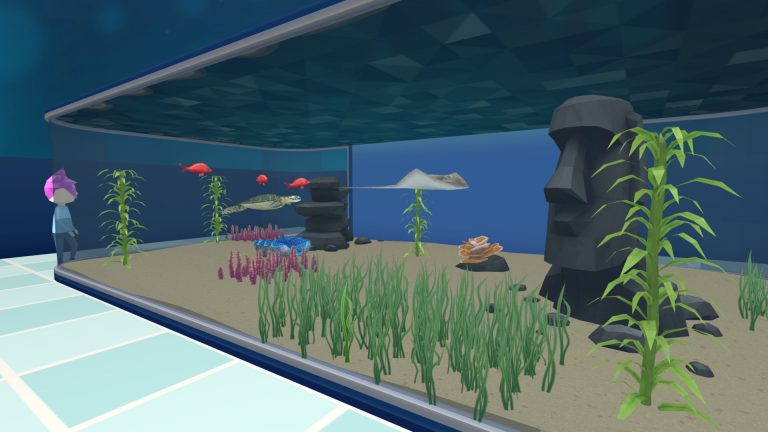 Jun 7, 2020 Dylan Duarte 6880
The cute and quirky Megaquarium initially hit Steam back in September 2018 and has slowly made its way to more or less every other platform since... Megaquarium Will Be Launching For Xbox One, PlayStation 4, And Nintendo Switch October 10

Sep 23, 2019 Joshua Goodpastor 13220
There are several theme park management games on the market right now, but this one is slightly different. In Megaquarium you run an aquatic zoo...