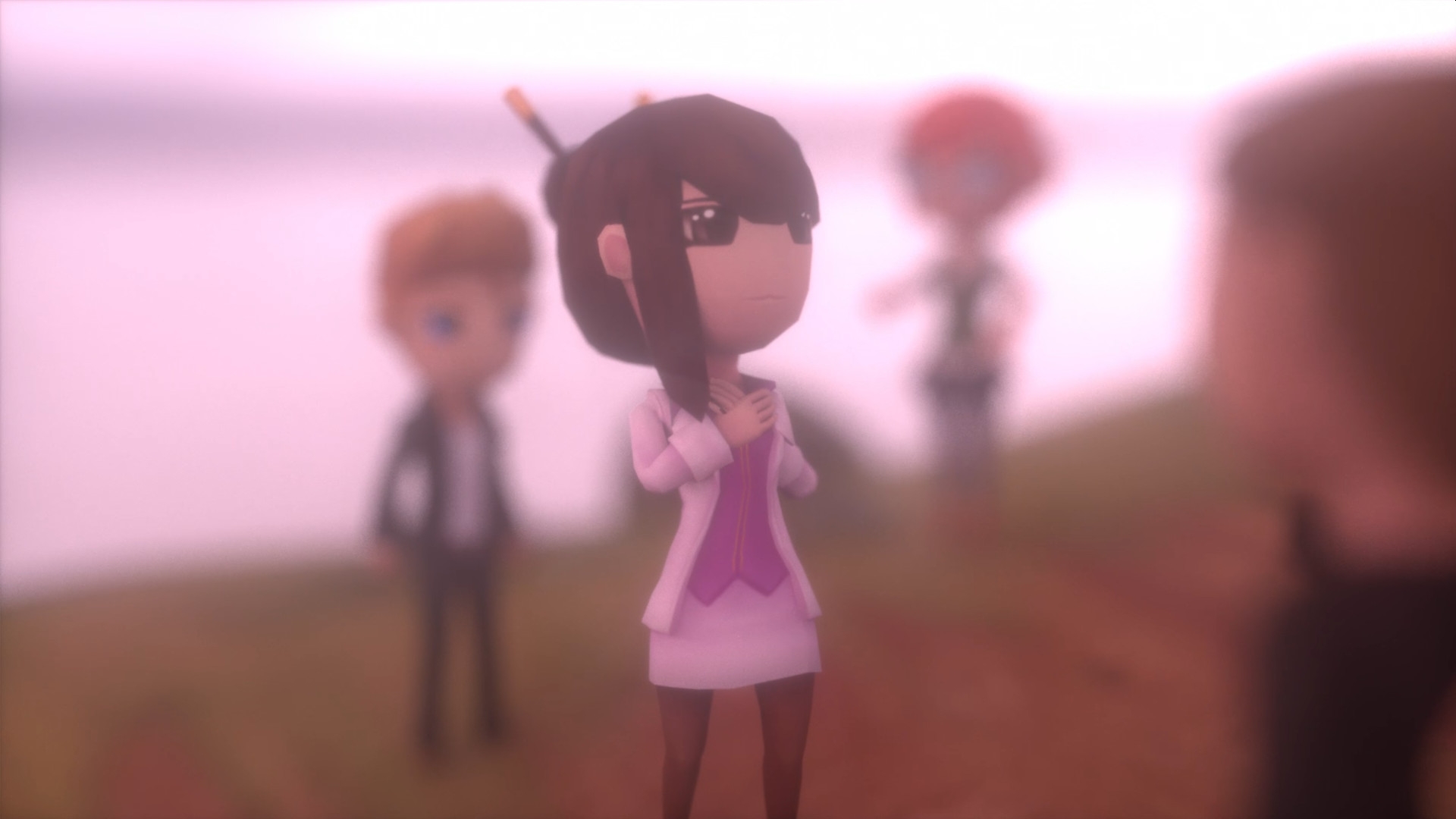 Developer Team Woodsalt has announced the release date for its upcoming narrative-led JPRG-inspired Woodsalt. The title is also the developer’s first project and will soon be out on PC via Steam and the Nintendo Switch.

Woodsalt is set on the planet of Nu-Terra 1000 years after Earth was evacuated. People fled from the planet after several natural disasters and an attack by giant creatures.

Players control Emcy, a man who was born on Earth, who awakens from stasis. Emcy waits for a signal to return back to his home planet, but not every human is so eager to return to the planet. People in the city begin to become restless, and a conspiracy tries to keep humans from leaving.

While the chaos ensues, Emcy is plagued by a mysterious voice that no one else can hear. Players have to guide Emcy through branching conversations and explore his new home. Emcy can also speak with residents about what really happened on Earth and how he arrived on Nu-Terra. As Emcy continues his journey, a strange is watching his every move. One of the characters involves a dog wearing a space helmet.

Woodsalt contains three main endings and side plots. The side stories can branch in many ways that will ultimately impact the primary plot. Players can also unlock one of ten secret endings that may involve a cat.

The main game has the player choosing Emcy’s responses, while the other half is about exploring the game. One playthrough of Woodsalt which can be completed in one sitting is around 9-10 hours.

Team Woodsalt states that while the game is inspired by JRPGs, there are no fetch quests or filler. Every chapter is an important part of understanding Emcy’s journey. The game contains no leveling, grinding, or dying. Woodsalt is a casual title where players can take their time getting to know the unusual world of Nu-Terra. The game is suggested for fans of the Persona series, adventure games, anime, and Sci-Fi.

The game will first launch for PC and the Nintendo Switch. A mobile release is planned only “if we decide to sell our souls to the devil.”

Team Woodsalt has a Facebook game where they discuss the upcoming game. The Steam page is also available for players to wishlist the game now.

Woodsalt launches on PC via Steam and the Nintendo Switch on October 13.

Sucker Punch Reveals Release Date For Ghost Of Tsushima: Legends, New Game Plus Will Be Added In Next Update