Bugs, Fish And Everything New This October In Animal Crossing: New Horizons 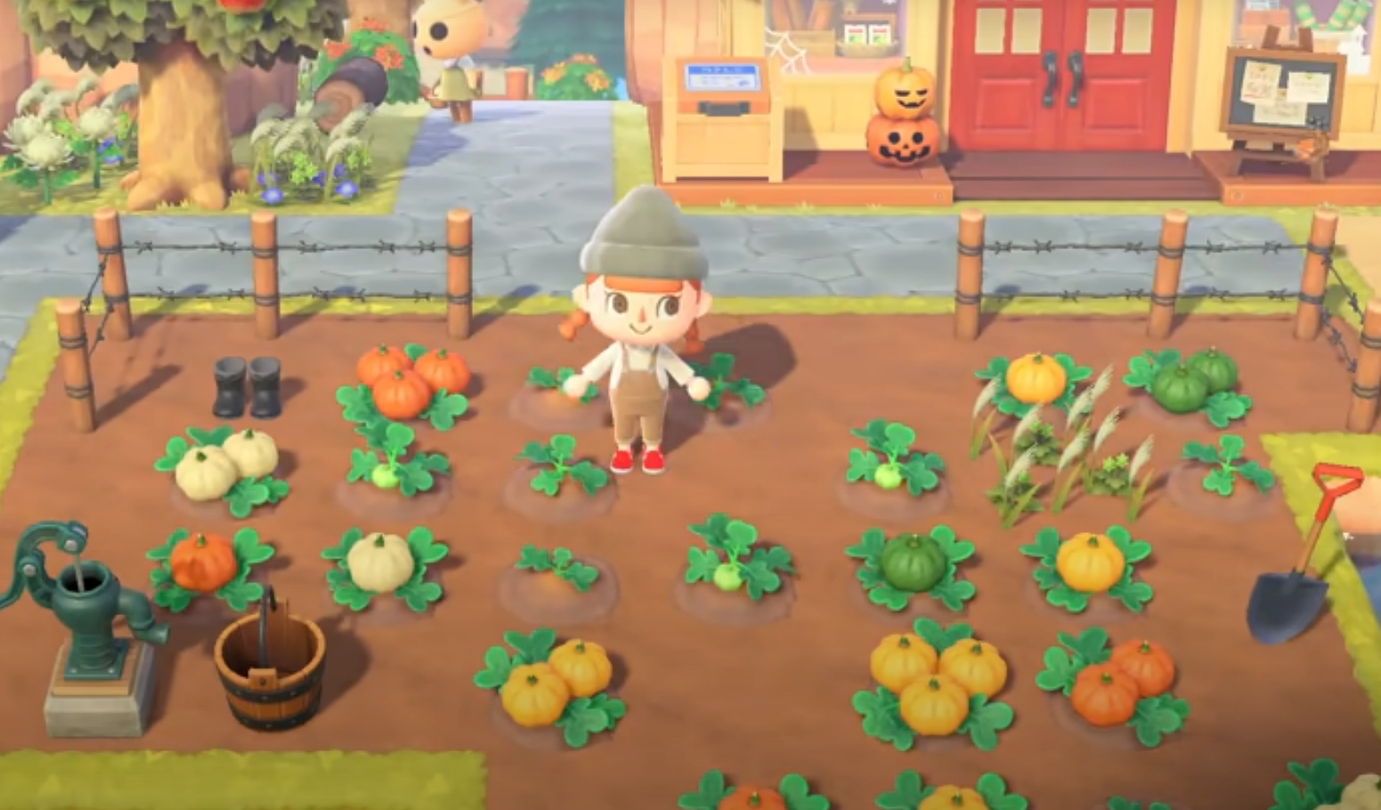 In the lead up to the holiday months, Animal Crossing starts to feel pretty festive. However, before it’s all sleigh bells and holly bushes, there’s one spooky obstacle in the way: the month of October.

This month in Animal Crossing there are lots of new Halloween items, events, new bugs and fish to catch, and plenty of other little delights to include in your home or town. Read on to find out more.

Hello again! Have you noticed folks getting excited for Halloween and October fun around your island? You'll find pumpkin starts and candy in the shop all month long to help you decorate and celebrate the season. Have fun! pic.twitter.com/0XdYkrt66f

First up, there are a lot of new items in the shop. Isabelle just shared that there’ll be some Autumnal/October themed items in the shop, such as pumpkins and different types of candy. You’ll also find a lovely moon rug in the shop, available until November 7th.

Pumpkins are everywhere in New Horizons right now – you can grow your own pumpkin patch, harvest them, and even cut them into spooky designs. In true Halloween fashion, you can also dress-up and transform your character into a spooky version of themselves!

In terms of what’s new to do in the game, there are a bunch of insects and fish that make a return (or appear for the first time) this October. It’s quite likely you might have seen some of these before, especially if you are an Animal Crossing veteran.

It should be noted that there’s a good mix for both Northern and Southern hemisphere players as the seasons change. Up North arrive the winter critters, and there are a lot of critters as those in the South turn to Spring.

Also, you should remember that there’s no real rush to catch any of these! They’ll be around for much longer for a month and will most likely return at a later date if you do miss out on the chance. Don’t forget to let Blathers get his hands (feathers?) on some of them.

In the Northern hemisphere, players will be able to catch Yellow Dab and Perch and go deep diving for critters like the Spiny Lobster. The list for the Southern hemisphere is much larger and includes all sorts of critters.

There are giant waterbugs, new butterflies, lots of new fish (including the Crawfish and Snapping Turtle), and all sorts of new bugs. Keep your eyes peeled to find out what the new ones are or visit the very useful website Critterpedia for more information.

This October update for Animal Crossing runs until the end of October, although there will likely be more events planned for the coming months in the lead up to Christmas.

Oct 19, 2020 Lisa Nguyen 1380
Animal Crossing: New Horizons was released this past March, but players are always finding new and creative ways to play. Both players and businesses... 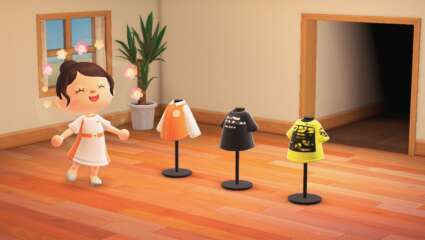