As A First Attempt, This Portrayal Of Resident Evil 1’s Jill Valentine Is Incredibly Accurate And Pays Due Homage To The Legendary Character 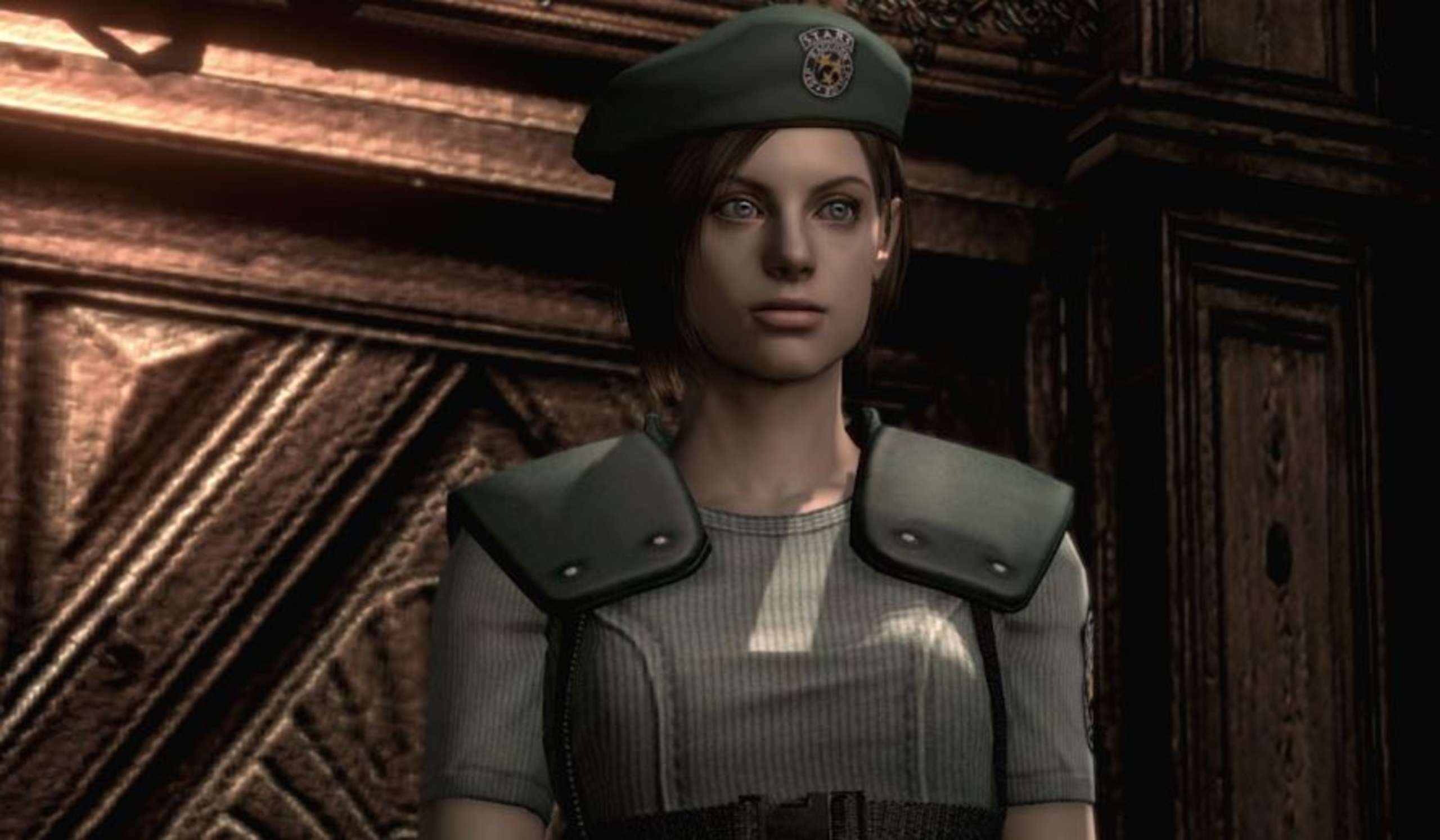 A bit of a pain to get through by today’s standards, the 1996 original and even the excellent Resident Evil 1 Remake laid the groundwork for the rest of the series. Several series staples were introduced in Resident Evil 1, including the Umbrella Corporation, Raccoon City, the primary antagonist Albert Wesker and protagonists Chris Redfield and Jill Valentine.

RELATED: A Couple Of New Silent Hill Games Are In The Works According To Rumor Mill

It’s acceptable that most of the key story beats from the first Resident Evil game have been reduced to whispers in the sequels, given that they were either resolved or destroyed in canon. While Resident Evil 7 and Resident Evil: The Final Chapter: Village don’t directly reference the original game’s plot, they nonetheless pay tribute to the original game in various ways, such as RE7’s nod to the shotgun puzzle from Resident Evil 1.

Cosplayer Dizzy-Law2969 has created a fantastic costume that honors Jill Valentine’s backstory. As the Resident Evil franchise expands beyond its roots, reflecting on the series’ origins is worthwhile.

A Reddit user named Dizzy-Law2969 paid their respects to Resident Evil by dressing up like Jill Valentine from the original game. The fan’s outfit is inspired by the Resident Evil 1 Remake, with almost identical colors and the addition of the RPD STARS insignia to the beret and shoulder pads.

Skyrim Will Have A Reconstructed Version Of Vampire: The Masquerade Redemption

Activision Has Hinted At A Crash Bandicoot Statement At This Year's The Game Awards Ceremony, Scheduled For The First Week Of December