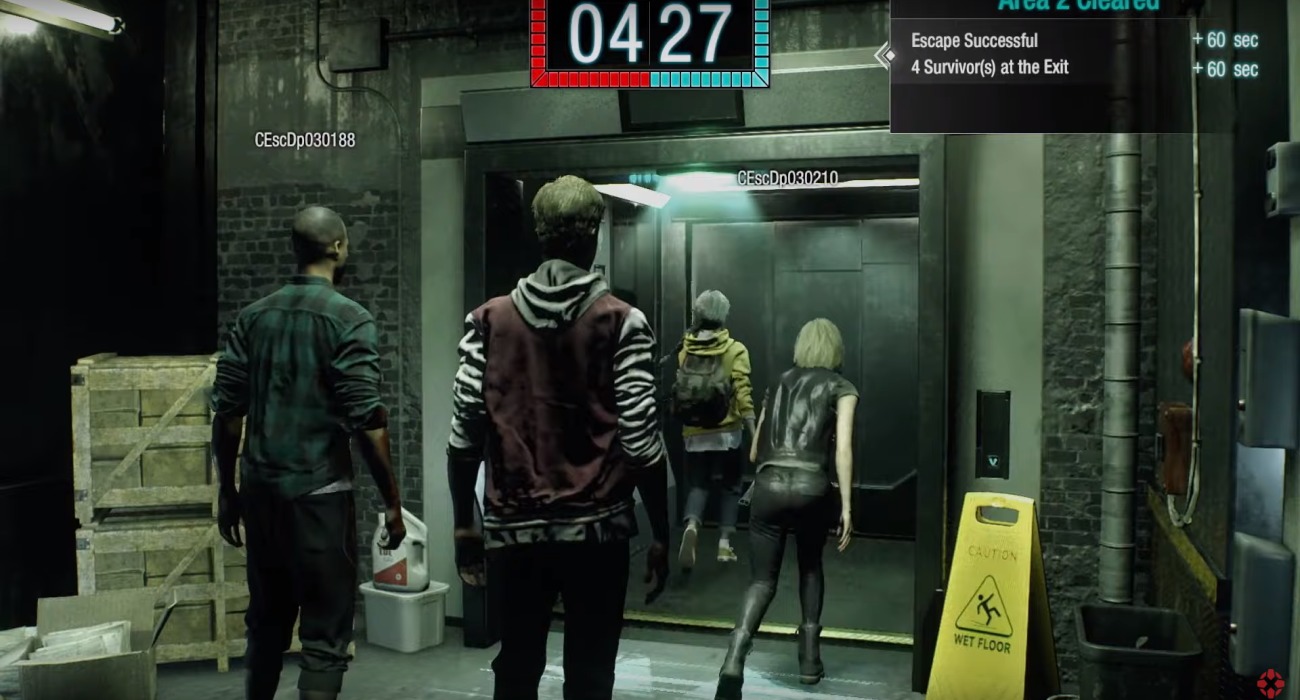 There has never been a better time to be a Resident Evil fan than now. Capcom is riding high of Resident Evil 2 Remake and is taking this momentum into the remake of Resident Evil 3. An interesting revelation was made about this upcoming remake. Resident Evil Resistance will be included in the package as the online portion. That has got the fans buzzing.

It’s like two great Resident Evil games for the price of one. It’s an interesting strategy from Capcom, which on paper, has the chance to succeed right out of the gate. So far, we’ve received a couple of details from Capcom on what this online experience will be. It involves a group of survivors waking up in a building filled with traps and monsters, all orchestrated by an engineer. Who gets to play this antagonist is randomized, much like Friday the 13th: The Game and Dead by Daylight.

As for the survivors, they’ll have to figure out how to survive the bevvy of threats that are thrown their way. It may be machine guns mounted to cameras, zombie hordes, or everyone’s favorite, Mr. X. We’ve also seen a couple of trailers of this survival action firsthand. It looks like a fun time to be frank.

Capcom disclosed even more details on Resident Evil Resistance just recently. It will — in fact — not be canon with the rest of the series. Rather, it is just taking some of the elements that fans of this franchise know and love. Most significantly, the game still is set in Raccoon City. It’s the staple setting of almost every Resident Evil game and a successful one at that, so there is no need to switch things up too much.

It also makes sense that Capcom wouldn’t make this online survival experience canon. It’s putting more of an emphasis on ordinary teenagers as opposed to combat specialists like Leon and Chris Redfield. It’s pretty easy to get behind these seemingly normal teenagers, too. They haven’t trained a combat scenario in their life. Rather, they’ll have to rely on their critical-thinking skills and handy resources that are available throughout each area.

There probably will be fans that are a little disappointed by this canon news, but they’ll surely come around once they get their hands on the title come April 3. It’s taking the Resident Evil franchise in a fresh direction, one that everyone seems to be excited about thus far.