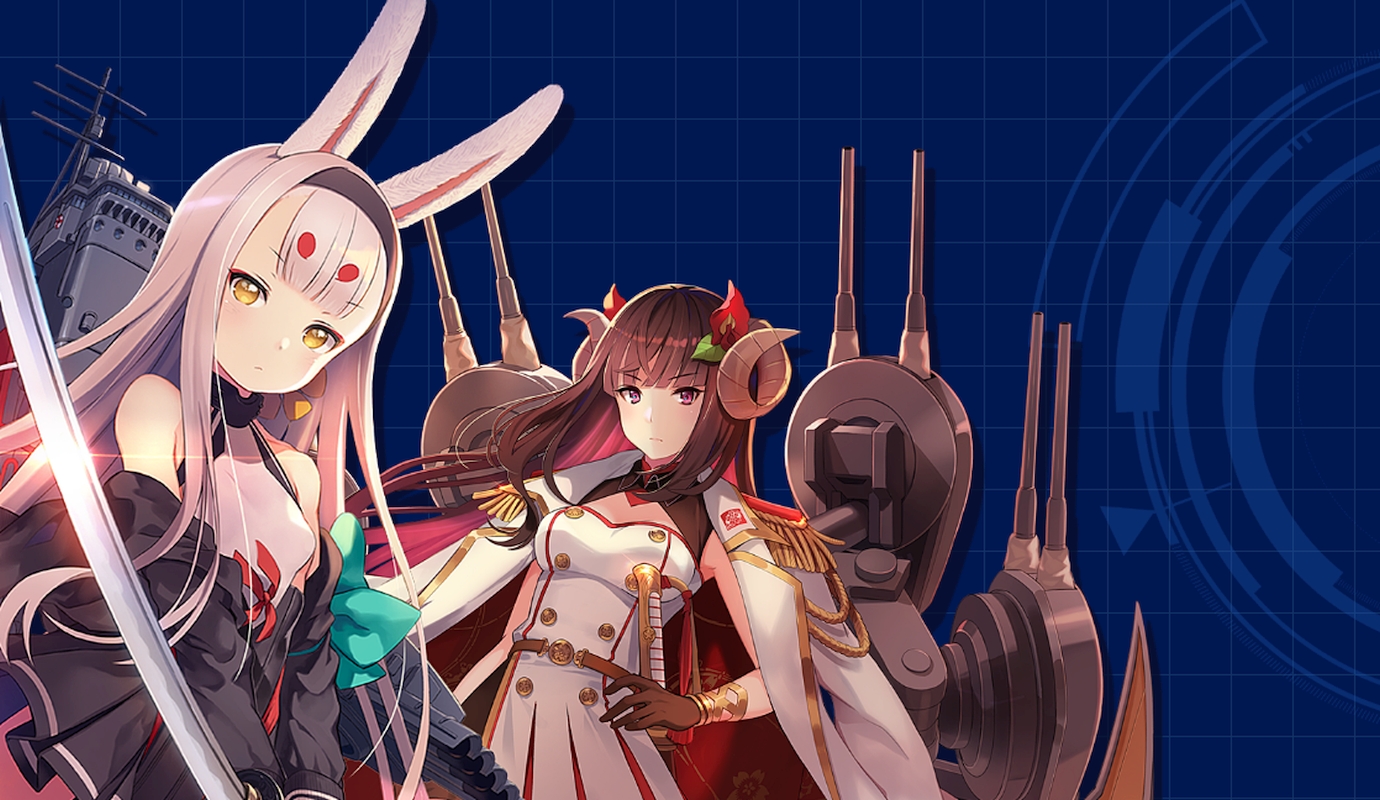 Azur Lane: Crosswave tells its story using humanized battleships from countries across the world. The game is based on the original mobile title released in 2017 but uses the Unreal Engine to enhance the game. Players will be able to play as their favorite characters in 3D.

The story of Azur Lane: Crosswave, according to Steam, states: “Enter the four nations: Eagle Union, Royal Navy, Iron Blood, and Sakura Empire. The military of each nation marched towards yet another season of diligent training. Suddenly, in the middle of their normal routines, a Joint Military Exercise was enacted. In this monumental event, a select few from each nation were chosen, causing all of them to train even harder in anticipation of rigorous battles ahead. But how did this event come to exactly? Are there ulterior motives at play?”

Recently, Idea Factory International introduced six more battleships joining the expanding cast. They include Abukuma, Javelin, Amazon, St. Lous, Arizona, and the Z23. Most recently expanded on the website are images and descriptions fr Hood, Prinz Eugen, Belfast, Portland, Victorious, and Vestal. The character list on the official website is still mostly incomplete, which means that there are many more battleships coming to the game in the future.

While the characters are based on real-life battleships, they all have unique personalities and appearances.

The publisher also announced new game modes outside of the standard Story Mode. They include Extreme Battle Mode, which is a more challenging difficulty. Episode Mode allows users to unlock secret events that expand on the relationship between characters.

Also newly announced is Photo Mode. Players can choose an open stage and up to three characters and create screenshots to share online.

Every week before the game is launched, Idea Factory is releasing Steam avatars, for 20 total. The first batch of characters includes Suruga, Shimakaze, Akashi, Illustrious, and Kaga.

The PlayStation4 release will have two editions: Standard and Limited. The Standard Edition is just the game. The Limited edition comes with a hardcover art book, steel case, a pin set, a figure of Shimakaze, standee art, and official soundtrack all packaged in a special Collector’s Box.

Azur Lane: Crosswave will launch on PC via Steam and PlayStation 4 on February 13, one day before Valentine’s Day. 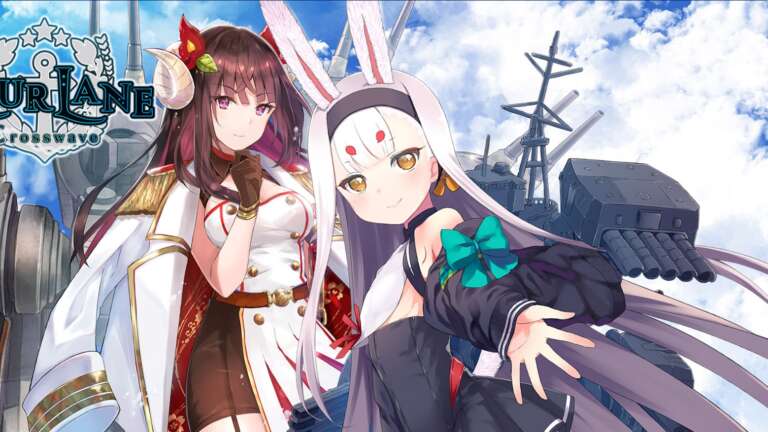 Dec 20, 2020 Lisa Nguyen 4890
Idea Factory International has announced the physical and digital release date for Azur Lane: Crosswave on the Nintendo Switch. The game is now... 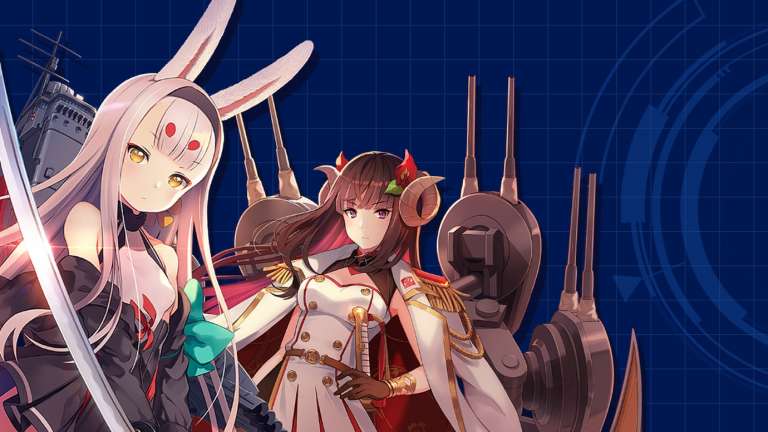 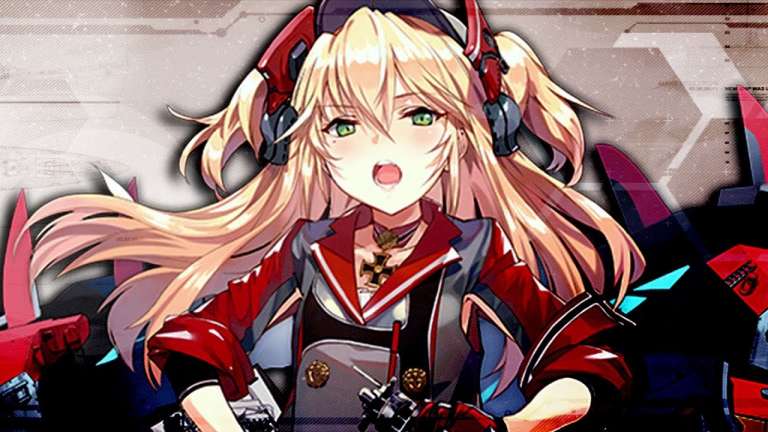