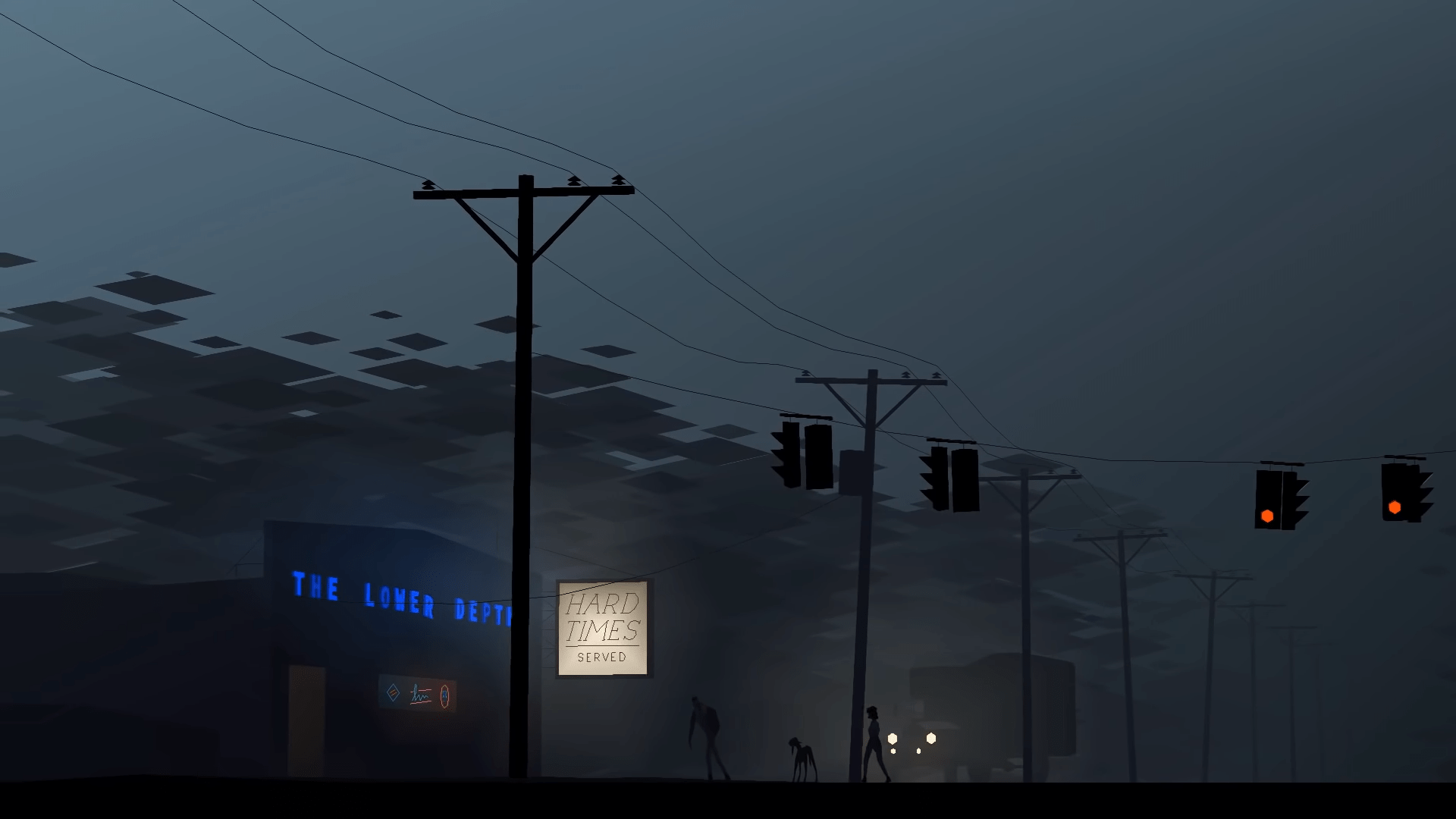 Another title has been completely released on the Steam platform, and this time its the rather curious point and click adventure Kentucky Route Zero. Kentucky Route Zero began in 2013 on the Steam platform after being successful in their Steam Greenlight campaign in December of 2012.  The title has now brought a total of five acts (of five planned) to the atmospheric indie gem that sits on top of favorable reviews that they have garnered for half a decade from developer Cardboard Computer.

Fans that have been awaiting the opportunity to explore the entire epic that Kentucky Route Zero can now finally dive into the story, and not have to deal with any cliff hangers; this final planned update also brings interludes, which the developers wanted to experience with to bring the perspective of other characters view of the story.

Localization is now available as well, bringing a multitude of languages: French, German, Spanish, Italian, Japanese, Korean, and Russian.  Finally, the update also brings adjustable text size along with full captions, meaning the game has just become far easier to experience through Steam’s Big Picture Mode from the comfort of your couch.

Buckle up. All five acts of Kentucky Route Zero are now available on PS4: https://t.co/ilJ75lu1LW pic.twitter.com/eOKxHCvbQt

Those that haven’t familiarized themselves with Kentucky Route Zero are in for a treat; with this title it very much isn’t necessary to sit on the edge of your seat, racing enemies to get your inputs in so your character doesn’t perish in a flurry of blows.  Instead, the game is very much relaxed, encouraging players to explore the vivid atmosphere that Cardboard Computer has meticulously crafted.

You’ll meet an assortment of NPCs, all with their own perspectives, hopes, and dreams that weave in and out of the story while providing contextual offerings of life in sleepy hamlets across the mysterious highway.

The entirety of the story reads like a eulogy for the small-town cities across America that once were bustling towns of blue-collar workers being broken by a select few magnates that profited while less-fortunate families lost everything they held dear.

The atmosphere is simultaneously dreary and reflective, of things once held and often mourned.  You’ll find yourself beyond immersed as characters talk to each other, while you’re doing nothing but peeking in on their ongoing lives for a brief moment.

It’s a slow-paced game, for sure; but it’s a shining light of art and beauty that brings the statement that ‘video games are art’ ever-closer to being irrefutable.  It’s an emotional journey, and one that many have been traveling for years.  For better or worse, it’s finally at its end. 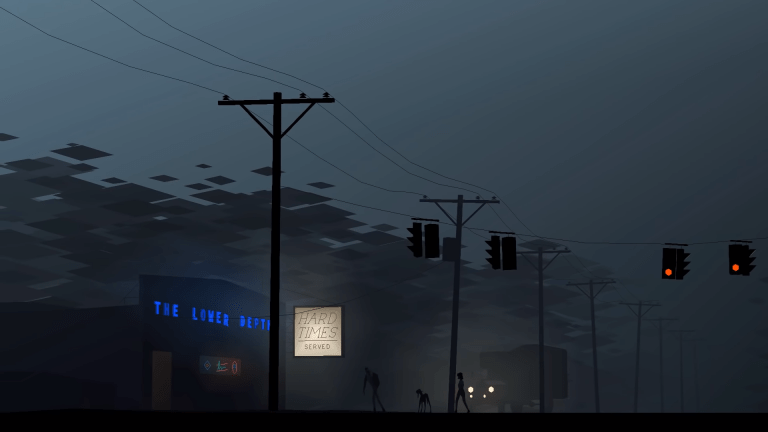 Jan 29, 2020 Chris Miller 17530
Another title has been completely released on the Steam platform, and this time its the rather curious point and click adventure Kentucky Route... 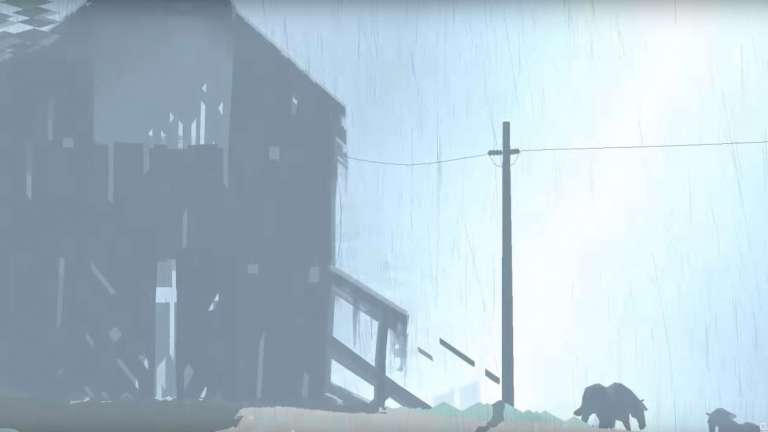 Jan 7, 2020 Jeremy Green 4400
There have been a lot of decent PlayStation 4 titles to come out recently. Whether you like action-adventure or puzzle games, this console has quite...