Activision Has Hinted At A Crash Bandicoot Statement At This Year’s The Game Awards Ceremony, Scheduled For The First Week Of December 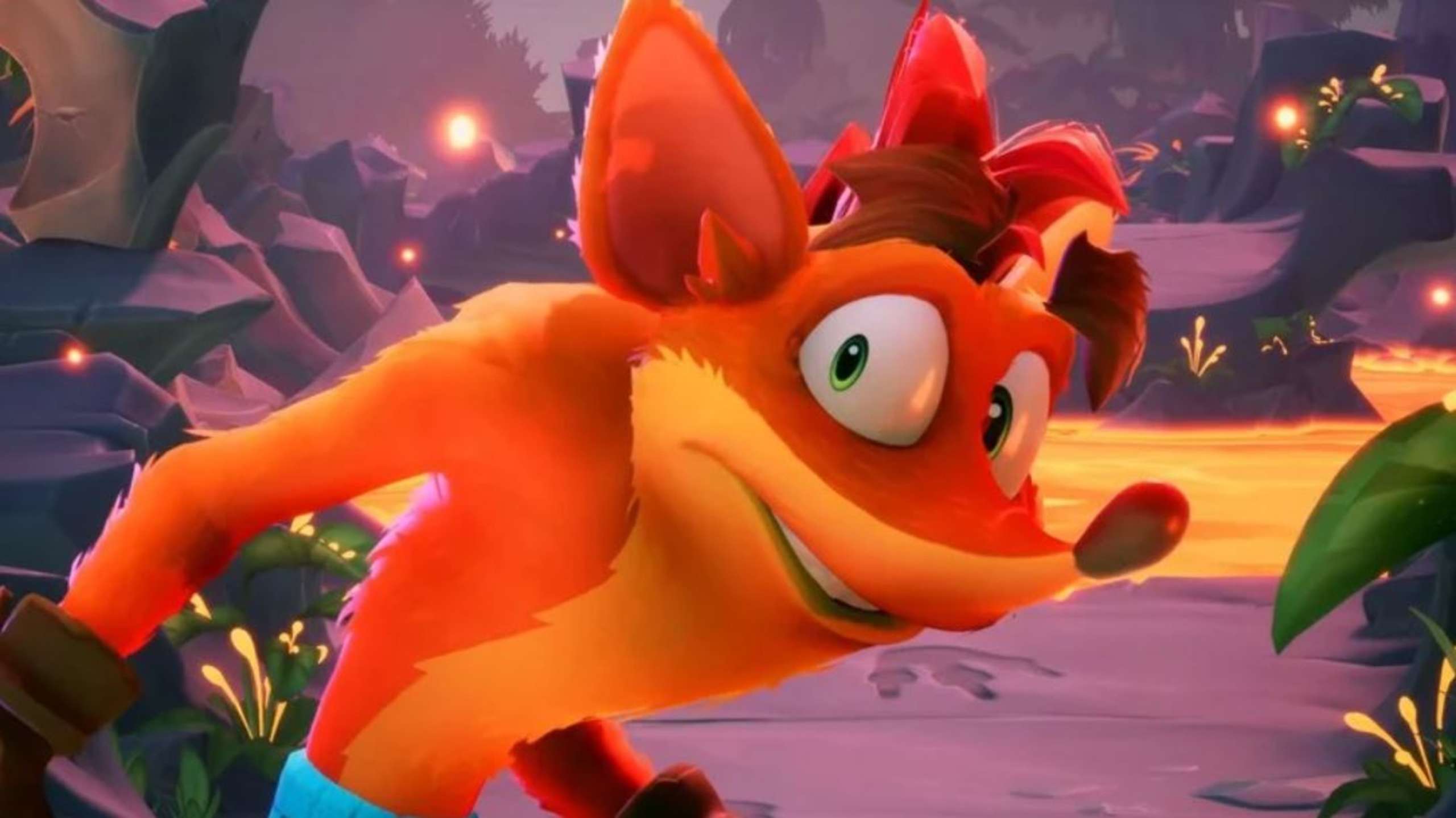 Crash Bandicoot‘s next game will be revealed at The Game Awards 2022. There has been no definitive evidence one way or the other, but there are strong indications that it is not the case. There have been some exciting speculations about which Crash Bandicoot game Activision will announce, but that is probably less of a mystery. Crash Bandicoot fans will have a banner year in 2022.

Although Crash Bandicoot 4 has been playable on Activision Blizzard’s Battle.net, a Steam release is expected to make it playable for a larger audience of PC players who prefer the Steam shop.

Specifically, the side of the pizza boxes for Crash Bandicoot 4 is where the action is. Continuing with the message reading, “Tired of waiting? You can get a slice of our new Wumpa Pizza for $12.08 right now, “similarly exist as well. Many people think that $12.08 is a play on the date December 8, when The Game Awards will be held in the year 2022. Again, there is no overt reference to a game announcement, but that is the plain inference of the message.

What Activision will announce next has Crash Bandicoot fans guessing. Although there is no game with the name “Wumpa Pizza,” this could be a hint. Wumpa League has been spoken about for a while now as a free-to-play Crash Bandicoot party game in the vein of Fall Guys. So Wumpa Pizza may be a clue at Wumpa League, but it’s optional.

Fans of the Crash Bandicoot series won’t have to wait long to learn Activision’s next move. Only two months from now, on December 8, the Game Awards 2022 will air on television.

The Elden Ring's Boss, Omenkiller, May Look Familiar To Those Who Have Played FromSoftware's Dark Souls Because He Is A Reskinned Version Of That Game's Punishing Final Fight