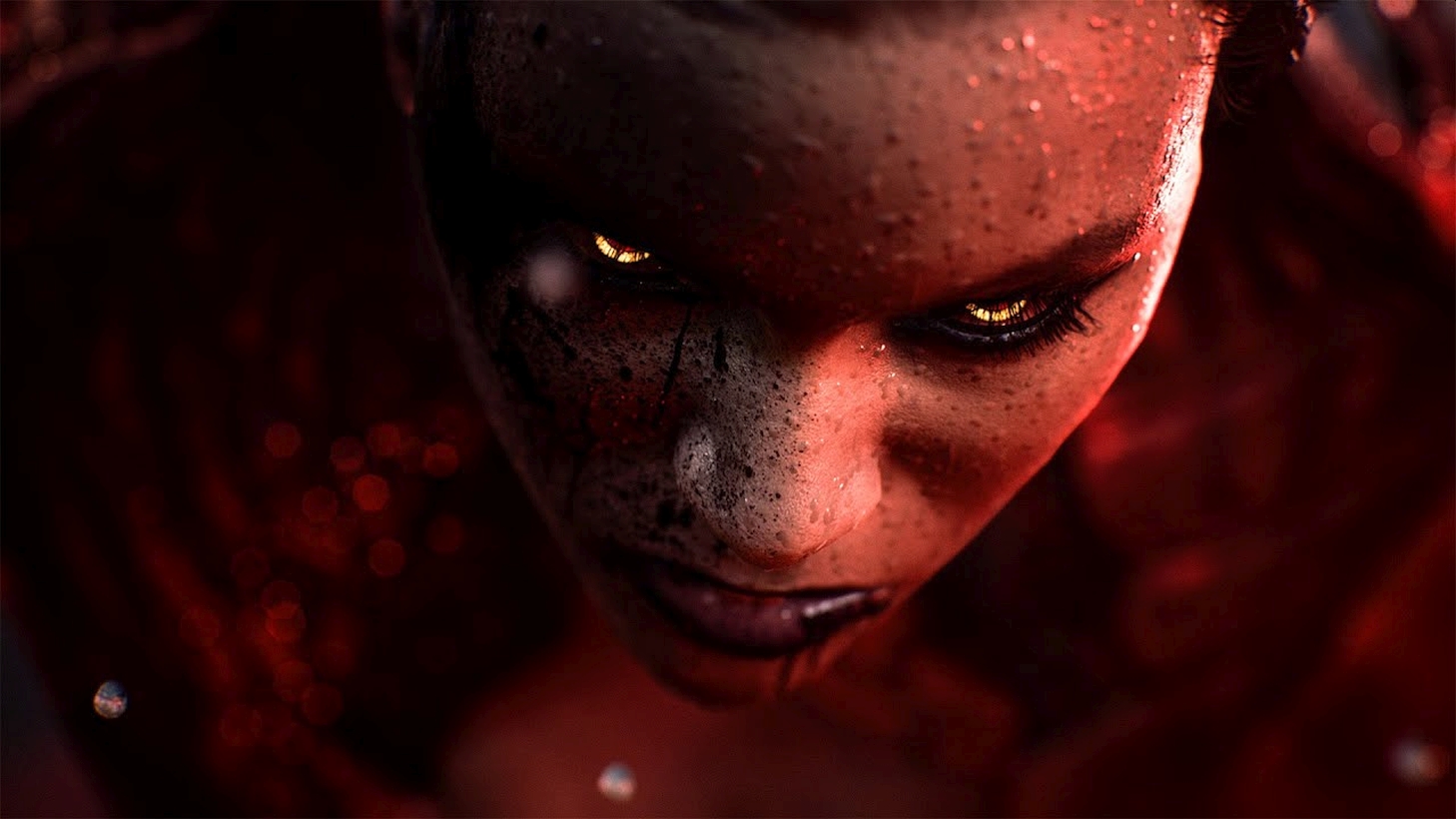 The first teaser trailer is only around 30 seconds long but shows multiple fighters battling in a city at night. The cinematic trailer doesn’t show any actual gameplay yet, but Sharkmob will likely release more information in the future. Players should have an idea of what to expect after watching, but there’s still plenty of information to come in the future.

RELATED: Hythonia: Avoid Her Gaze Or Be Turned To Stone With Mythic Odysseys Of Theros’ Newest Mythic Class Monster

The game is still in development, and there are several months before it’s released. The official website does have some information regarding what to expect.

Vampire: The Masquerade Battle Royale is considered the “next thrilling evolution” of the franchise’s universe. Vampire sects are at war and fight on the streets and rooftops of Prague.

Players can choose their ideal play style, from solo to multiplayer play, to take down rivals and the hostile Entity that wants to destroy all vampires. Characters can use their supernatural powers, weapons, and blood to increase their strength to hunt, fight, and survive through the nightly battles.

Sharkmob also announced they are working on two additional projects. One is developed with its Malmo-based studio as lead, and the other by its London-based studio. The developer didn’t give any hints as to what these projects are yet, except that they will be the action-packed, with online and social experiences Sharkmob enjoys releasing.

Sharkmob plans to release its two secret games on PC and next-gen consoles. There’s no word yet on which platforms to expect Vampire: The Masquerade Battle Royale on yet.

Those interested in learning more about Vampire: The Masquerade Battle Royale or Sharkmob’s future projects can follow them on social media or stay turned to the news section on its official website. Sharkmob is also currently hiring to help bring their future projects to life.

Vampire: The Masquerade Battle Royale is scheduled to launch in the later half of 2021. 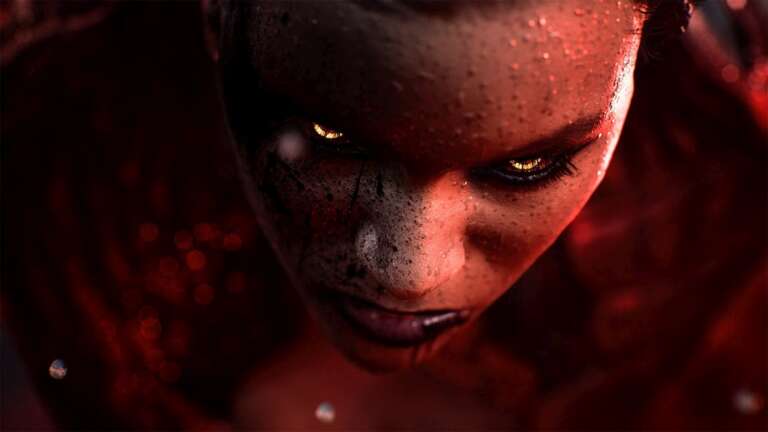 Nov 9, 2020 Lisa Nguyen 6370
Sharkmob has announced a new take on the Vampire: The Masquerade as a battle royale game. The company’s official website has been updated with...