Vampire: The Masquerade – Swansong Has A New Trailer Out Now 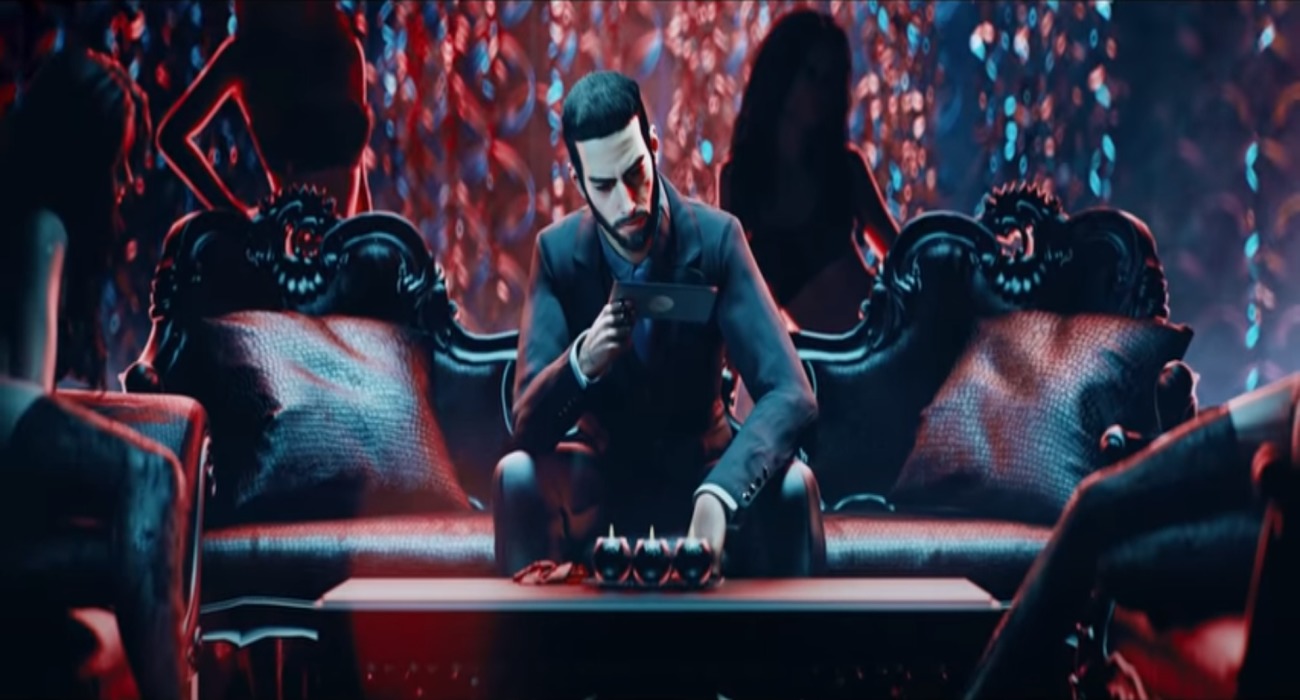 Vampire: The Masquerade series is beloved by many today. These games feature vampire culture better than most, with dark themes set in White Wolf Publishing’s World of Darkness.

There have been countless games in the series, giving fans plenty of vampire lore and storylines to get sucked into. The next installment in this long-running series is Vampire: The Masquerade – Swansong. It’s being developed by Big Bad Wolf Studio and lets players control three different vampires, each with unique backstories and dark secrets.

To celebrate this game’s pending 2021 release — which will be on both the PS4 and PS5 — a new trailer was just put out titled ‘The Invitation’. It acts as a cinematic teaser for what players can expect.

The three playable vampires are shown. Each are beautifully designed and seem to have their own motives as they try to keep vampire law alive before all hell breaks loose. As far as the story, it revolves around a new Prince of the Boston Camarilla — Hazel Iversen.

She’s set on bringing both Boston and Hartford closer together as to keep the existence of vampires secret from society, but judging by the trailer, things don’t go according to plan. There are conspiracies at play that you’ll have to discover before it’s too late.

Each of the characters has unique abilities that you’ll be able to enhance and customize to your liking, whether it’s stealth-based attacks or using your influence to get what you want. Whatever you decide to do, your actions have consequences.

They will shape how this upcoming installment shakes out, much like the previous games that came before. It’s a great choice from the developer as it adds to the suspense of every character interaction. Instead of just moving through dialogue trees, you’re captivated by every word as they could impact the peace that was brought forth by the new Prince of Boston Camarilla.

Visually, the sequences from the most recent trailer are stunning. That’s always been true about these games. They have a unique visual style that sets them apart from most and gives them added personality. The developer appears to have doubled down on this aspect, which should give rise to an even better experience.

There are a lot of great games already set to release in 2021, and Vampire: The Masquerade — Swansong definitely looks like one of the more promising. It will be interesting to see how it plays on the next-gen PS5.

Users Are Frustrated With Bans From Call Of Duty: Modern Warfare Stating They're Unwarranted

Point and Click Adventure Game Rainswept Is Making Its Way To Xbox One, Nintendo Switch, and PlayStation 4