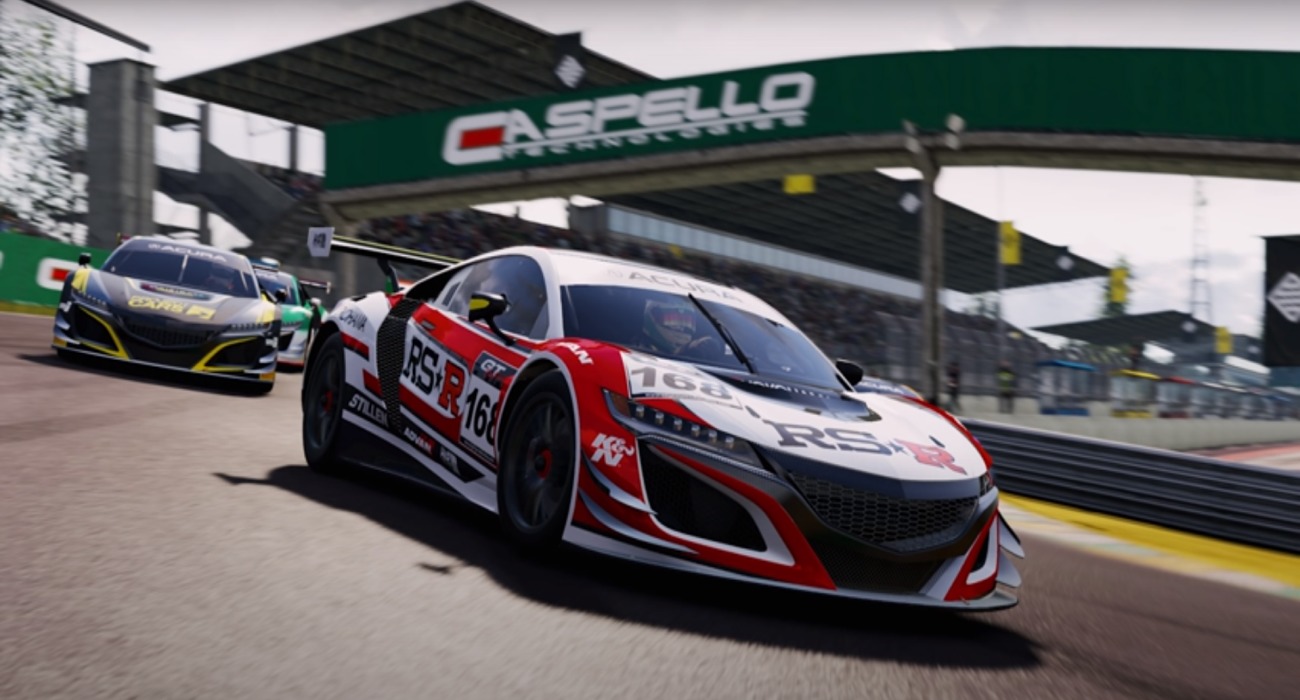 Ever since Project Cars 3 was officially announced, racing aficionados in the gaming world have been hyped behind believe. You rarely find a car racing simulator that is as authentic and fun as this series.

The first two installments were amazing, but many began wondering when and even if a third game would be announced. It finally has thankfully and now, there is a release window for the PS4. The general projected time frame is summer 2020.

To celebrate, there’s a new announcement trailer available on the PlayStation YouTube channel. It starts off with a beautiful backdrop to a setting sun. The visuals are on point with what fans have come to expect of this racing series.

The initial racing sequence highlighted is between a Mercedes and Lamborghini. Different camera angles are shown to emphasize the different experiences players will be able to enjoy from a visual standpoint.

It then shows a custom garage that you’ll have access to for your own personal race car driver. It is here where you’ll be able to tweak all sorts of rides both in terms of performance and visuals.

Any time a racing simulator is expected to hit the market, gamers want to have limitless customizing options. It lets them create exactly what they want based on their own personal preferences.

Project Cars 3 seems to have this feature in spades, and that’s a good thing too because it will only further the series to new heights.

The trailer concludes by showing the different types of arenas and types of races you’ll be able to compete in. Overall, it’s a solid announcement trailer that shows more of what’s in store for fans.

If you’ve played the first two games, then you know how incredible and authentic the racing controls are. This latest installment could be even better, if you can believe that.

Project Cars 3 is even getting a detailed career mode where you’ll have the chance to take your rider up the ranks, with the ultimate goal of becoming a race car legend.

Along the way, you’ll be able to own top-brand cars that have revolutionized the car racing industry as a whole.

It’s a pretty exciting time for fans of this racing series. Summer 2020 is pretty much here, so July seems like the most realistic month considering we’re already into June.

Expect to hear about an official release date here pretty soon. Until that time, you can think about all of the potential that Project Cars 3 is showing already.

Nov 4, 2022 Michael Gunn 310
Two extremely grainy photos of Hideo Kojima's Overdose have been discovered online. These images appear to depict the same video that was purportedly...