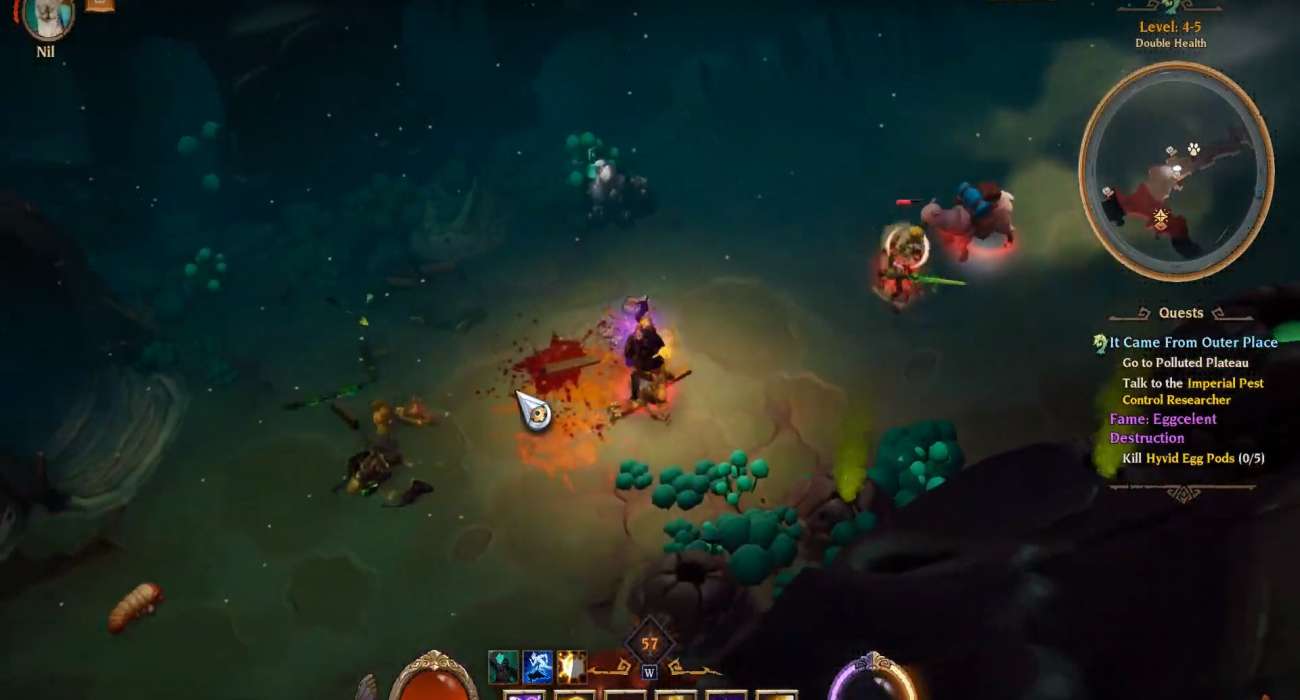 There are a lot of free-to-play games on the market right now. These games have a lot of appeal because gamers don’t have to pay a dime if they don’t want to. And a lot of times, these games still provide great experiences. One of the more anticipated games in this space is Torchlight Frontiers. It’s being developed by Echtra Games. From what we’ve seen of this title, it looks like an amazing experience.

It features an isometric, top-down view, which really plays well with the gameplay. The fantasy elements create a majestic world where anything seems possible. Originally, this game was expected to release in 2019. Unfortunately, that target time frame doesn’t seem feasible. That’s according to the founder of Echtra Games, Max Schaefer.

He revealed that the game probably won’t be ready until sometime in 2020. When asked why it’s being pushed back, he simply said important changes are being made. That’s all he would go into, but as we get closer into the new year, you can bet he’ll divulge more updates that explain some of the shifting of pieces that his developing studio has done recently.

That’s probably not what fans want to hear, but there is a positive out of all of this. The delay could lead to an even better free-to-play RPG experience, which is what ultimately matters at the end of the day. So far, though, Torchlight Frontiers is shaping up to be quite the role-playing game.

Players will get to create a character and set out on epic adventures, where they’ll have the chance to use hack-and-slash moves in combat. There will be a variety of skills, weapons, and magic spells to master as your character continues through this game. Where this game is particularly unique are the large surface levels. They are great for fighting a bevvy of monsters with friends. Joining a party seems like a huge appeal of Torchlight Frontiers. It would make sense that some monsters are so powerful that you would almost have to team up with others. It forces social experiences that would make this game that much more memorable.

If Echtra Games can continue to refine the game, making it near perfect at launch, then it wouldn’t be surprising to see Torchlight Frontiers top the charts. For now, we’ll just have to wait patiently for more updates and hopefully some trailer announcements. One thing is fore sure: The game has a lot of potential. 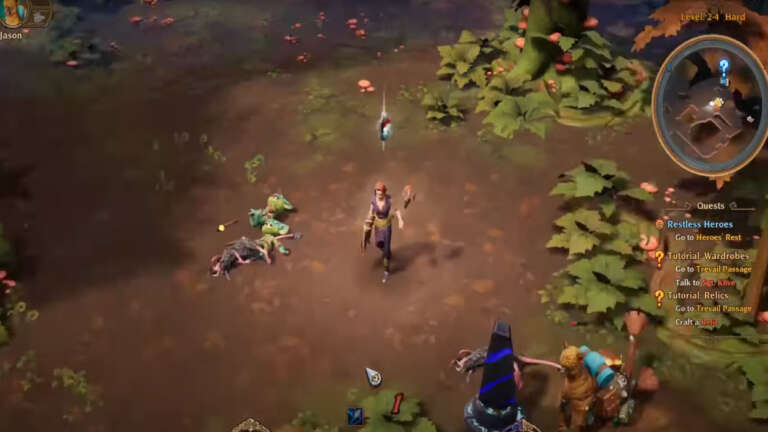 Nov 27, 2020 Jeremy Green 8460
Torchlight 3 has been a solid addition to the action-role playing series. It has a lot of good systems that keep players busy, whether it's... 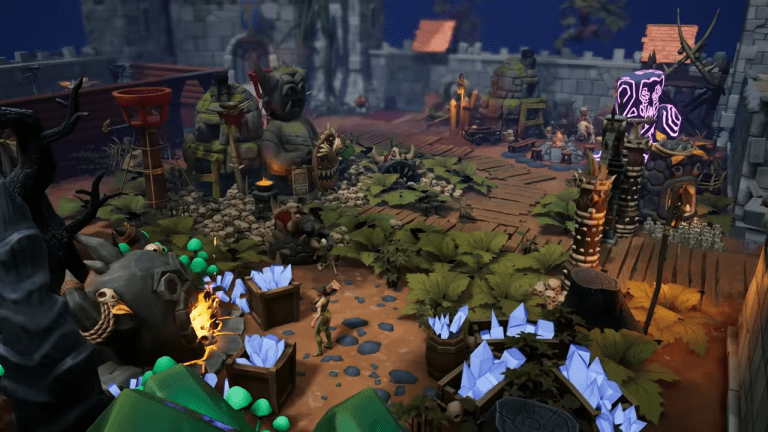