Techland and Deep Silver’s Dead Island had a less-than-stellar launch in 2011. The game was released with a host of bugs and other issues. Slowly, the game was patched, and it became a fun game to play solo or with up to three other players.

The first game then spawned an expansion pack, Riptide, which introduced a fifth survivor named John.

Dead Island stars four, later five, survivors who are immune to the zombie virus. Each of the survivors has a unique set of skills that utilize melee, blunt objects, guns, and more. The survivors travel through four different zones to uncover the truth behind the outbreak. Riptide continues the survivors’ struggles to survive and also help those who aren’t immune.

Three years later, at E3, a sequel to the game was announced called Dead Island II. The cinematic trailer showed a man slowly turning into a zombie. More information was slowly revealed, such as new playable characters.

Not much was known about Dead Island II. It was supposed to take place in California, a large leap from the game’s original location of Banoi. The entire state was now under quarantine due to the outbreak. The game was expected to be released in 2015, but the release date has been pushed back for years.

Gamers began to wonder if Dead Island II would ever be released. Techland became too busy with a new game, Dying Light. Dead Island II was soon passed off to Yager then Sumo Digital and finally Dambuster Studios.

Koch Media CEO Klemens Kundratitz was recently asked about the status of Dead Island II. He stated that the company still considered Dead Island an important brand. They wanted to get the sequel just right.

As with most updates related to Dead Island II, there’s little detail on when the game may see the light of day. Although the title may sit in limbo or pass hands again, fans of the series can at least look forward to Techland’s upcoming title Dying Light II.

Review: Star Wars Jedi: Fallen Order Kill, Has A disturbing Effect On Enemy And It's Very Unlike A Disney's Production 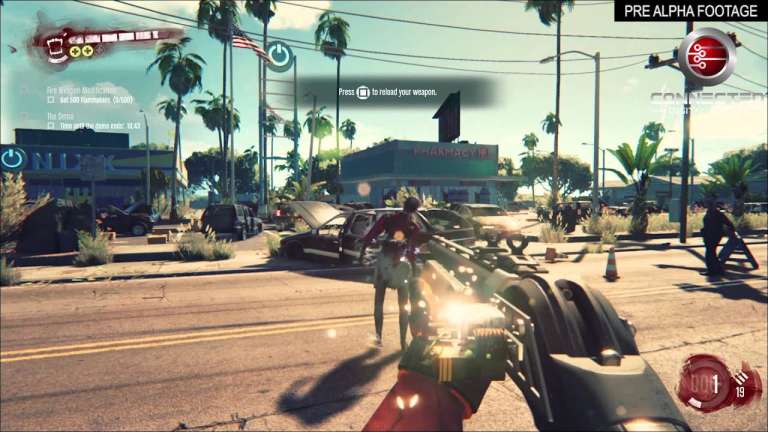 Aug 29, 2022 Michael Gunn 950
Gamers of the original Dead Island have noted that the sequel's title is now meaningless because it takes place in Los Angeles, a metropolis, not an... 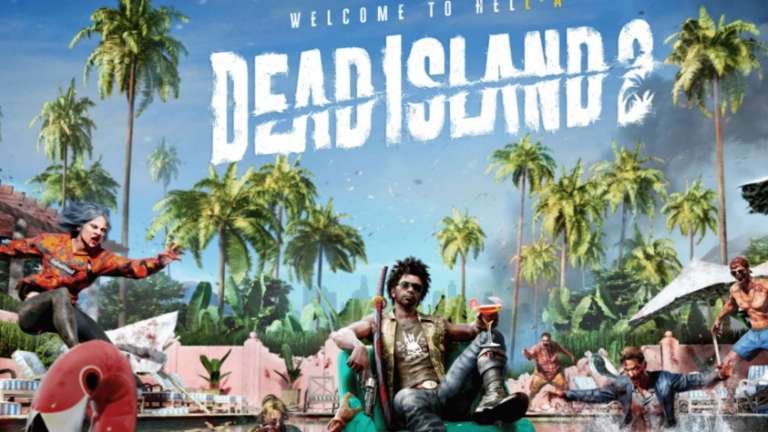 Aug 24, 2022 Michael Gunn 1360
At the most latest Gamescom, Deep Silver, the publisher of the forthcoming Dead Island 2 video game, debuted the game's trailer and brief gameplay....

Aug 5, 2022 Robert James 2330
Dead Island 2 is still in existence and might make a comeback in the coming months to prove itself, despite what appears to have been a protracted...