Review: Star Wars Jedi: Fallen Order Kill, Has A disturbing Effect On Enemy And It’s Very Unlike A Disney’s Production 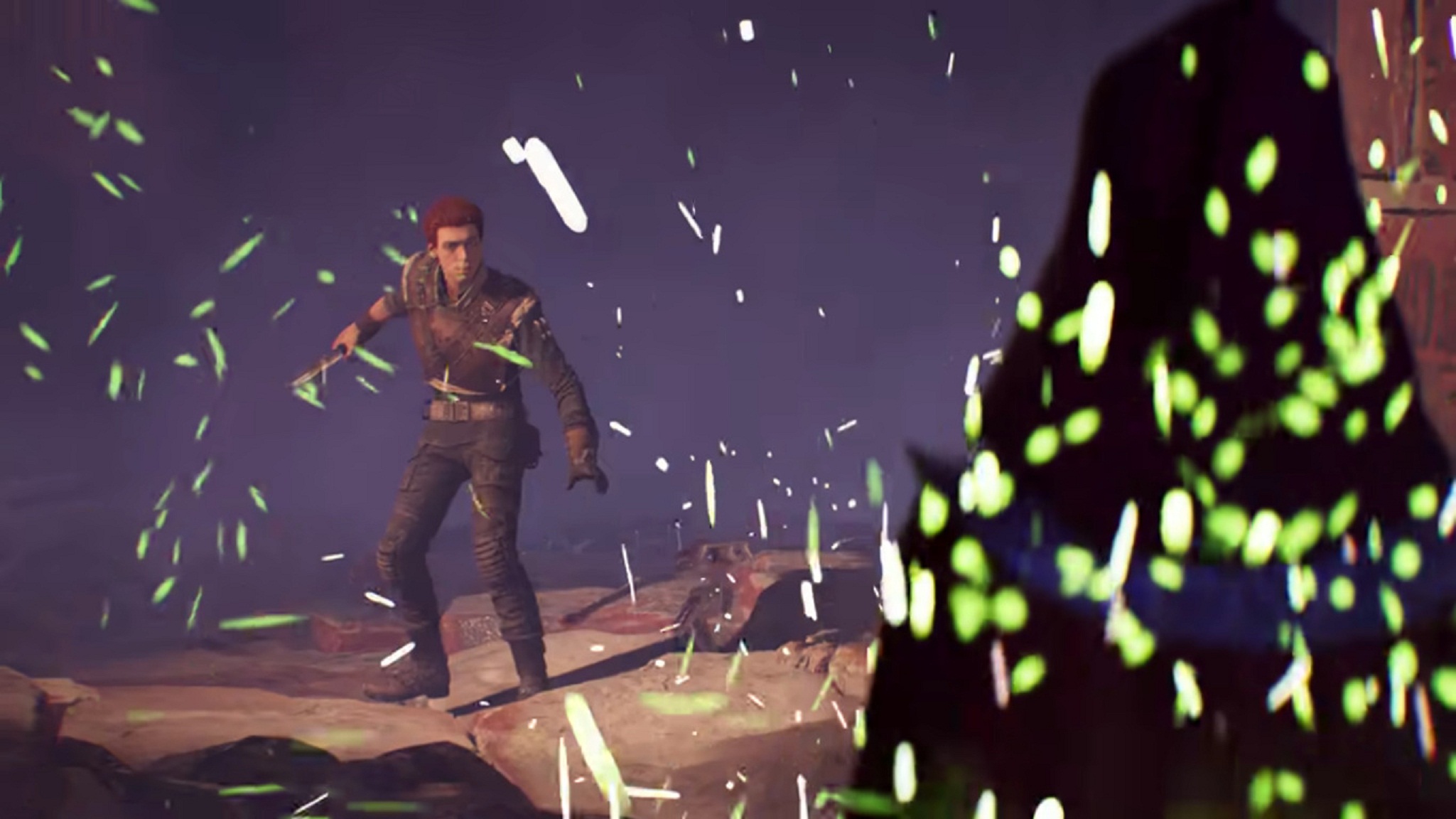 Star Wars Jedi: Fallen Order launched on Xbox One, PC, and PS4 this Friday, and even though EA hasn’t published its sale figures, its apparent people are enjoying their new release, so they are making bank! With that said, another aspect players seem to enjoy is the game’s combat, which at the advanced level puts the game in shambles.

Also, using the lightsaber to slice apart things is so enjoyable. Before going overboard, it is still a Disney original, so there are limits in terms of the graphic. However, the brutal kill of one player was exciting to watch. For instance, using the force in the game can cause collateral damage to the enemy, like they fly almost 7 feet way. That was what one player on Reddit did.

The result on the enemy was some gruesome death for the poor Storm-trooper, who probably learned but couldn’t live to tell the tale of what happens when messing with a Jedi.

My most brutal Stormtrooper kill yet. from FallenOrder

Looking at the gameplay, this is certainly not a Kill that was planned from the onset, as it’s obvious by the enemy’s body gradually getting baked. With that said, the disturbing fact is that Disney was in support of the squashing ability the force wrecks on enemy Storm-troopers. Because one thing is to see it in the movie, while another thing is to participate, and it’s still surprising that Disney permitted that kill outcome.

According to the comic-book opening review of the game, ‘Even though a compelling, single-player like Star Wars, is an experience fan have been yearning for in recent years, it wasn’t like that at the launch of Star Wars Jedi: Fallen Order.

Carl Kestis, the main character in Fallen Order, is a newcomer to the new saga and would have to fight for his stripes as a one to be remembered; however, his ability to mow enemy troopers as a super-normal Jedi isn’t particularly rewarding or appealing. But, as more information gets revealed about the game, along with influences from earlier series, with players participating in building his character in the series, there are hopes of it being the best Star Wars game ever launched.’

Star Wars Jedi: Fallen Order is available on PC, PS4, and Xbox One. However, for now, there haven’t been any recent ports. To be abreast of the latest news, leaks, media, rumors, reviews, and updates on the game—don’t hesitate to check again from time to time. Until then, Happy Gaming!