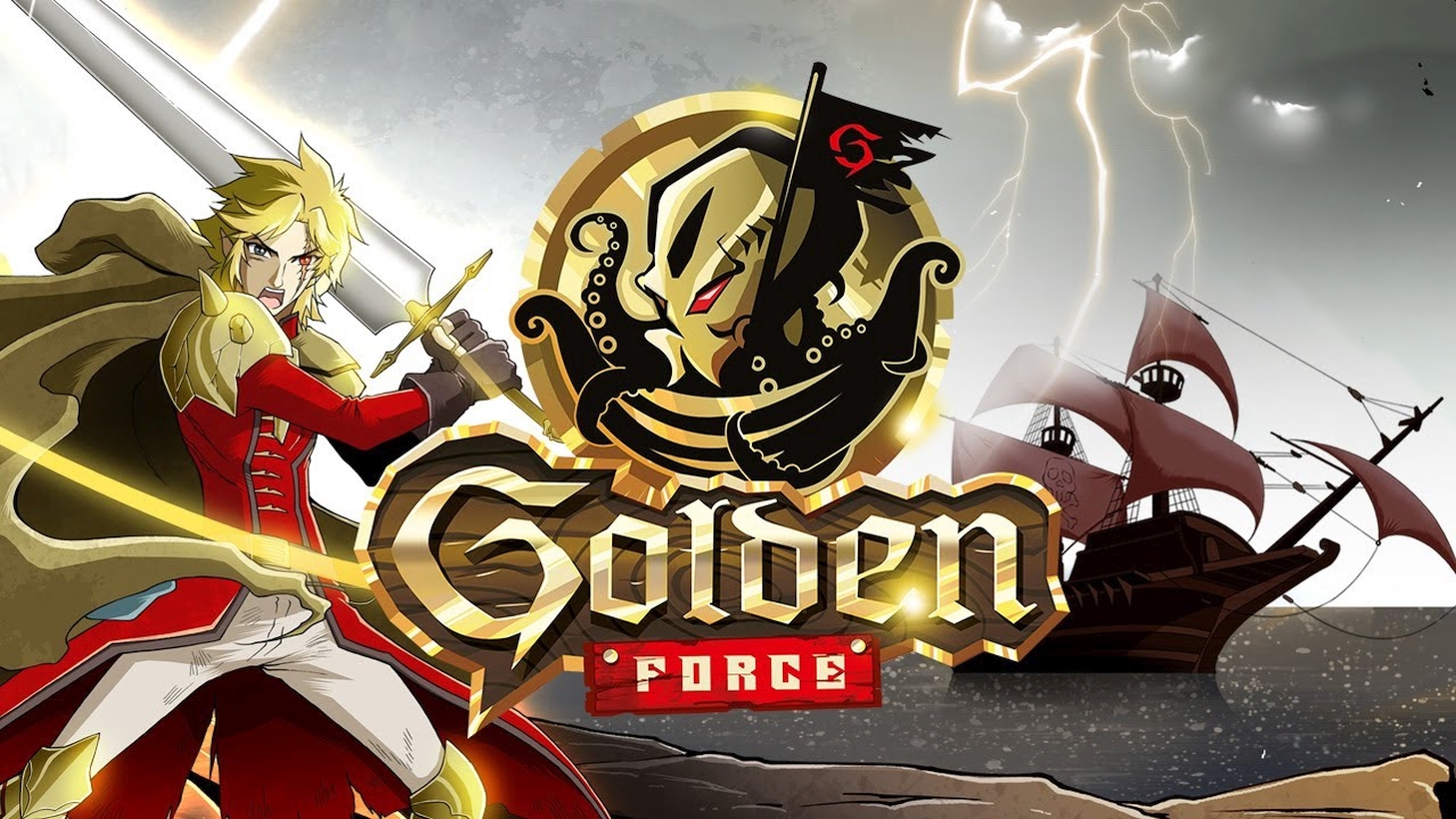 Just For Games, PixelHeart, and Storybird Games have announced the release of their newest title Golden Force. The game will launch later this week, along with multiple physical editions of the game.

Golden Force takes place on Muscle Island, a place where peace reigned, and people were happy. One day, the King of Demons decided to attack. He settled his army on the island and began to hard the island’s residents with the help of his generals.

RELATED: Ever Wanted To Feel Like You Are Steve From Minecraft? Then This Minecraft Kitchen Wallpaper

Mercenaries of the Golden Force have wasted all of their gold in taverns across the island. When word spreads about a new threat in the world, they decide to fight once again. In his action-adventure platformer, the mercenaries fight evil for money.

Players can choose from four anti-heroes Gutz, Spina, Drago, and Elder. Together, they will travel throughout all of the four worlds in the game to defeat the King of Demons. Players will face many monsters and traps, but spending money on the right equipment will aid their journey.

RELATED: Harvest Moon: Friends Of Mineral Town Remake Will Be Coming To North America And Europe

Golden Force also contains a two-player co-op mode. If players need an extra boost, they can get “explosive” air assistance from their boat.

The publisher has announced multiple versions of the game for all three console platforms. The Standard Edition is the physical version of the game with the game itself inside of a case.

The Limited Edition is a steel book edition inside of a matte black metal box. This edition is limited to only the Nintendo Switch and PlayStation 4 and is limited in copies.

The Mercenary Edition is a PixelHeart world exclusive, only available on the publisher’s website. The special edition will only launch on the Nintendo Switch and PlayStation 4 with a limited amount of editions available.

The Mercenary Edition contains the physical game, the game’s soundtrack, a magnet coin, numbered FuturePak, coaster, case, keyring, and a t-shirt all packaged inside of a collector’s wooden box with a Certificate of Authenticity.

The special editions of the game are available to preorder now. Players interested in the game should act fast before they sell out and its unknown when preorders will end. These editions will launch on February 26, which is a few weeks after the game launches.

Golden Force is scheduled to launch on January 29 for PlayStation 4, Xbox One, and Nintendo Switch. 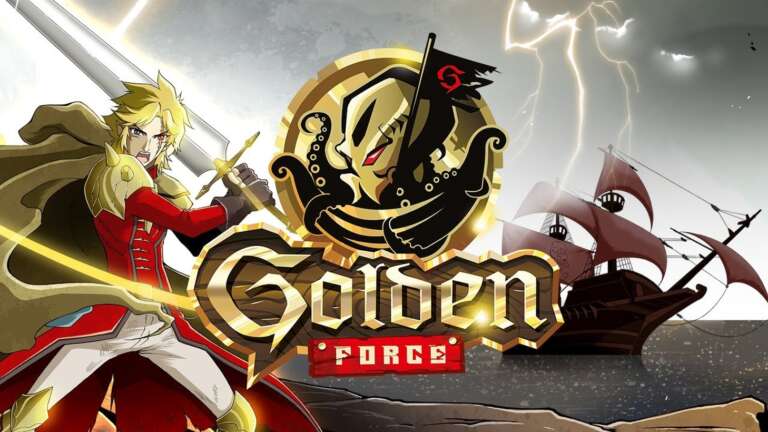 Jan 27, 2021 Lisa Nguyen 3960
Just For Games, PixelHeart, and Storybird Games have announced the release of their newest title Golden Force. The game will launch later this week,...