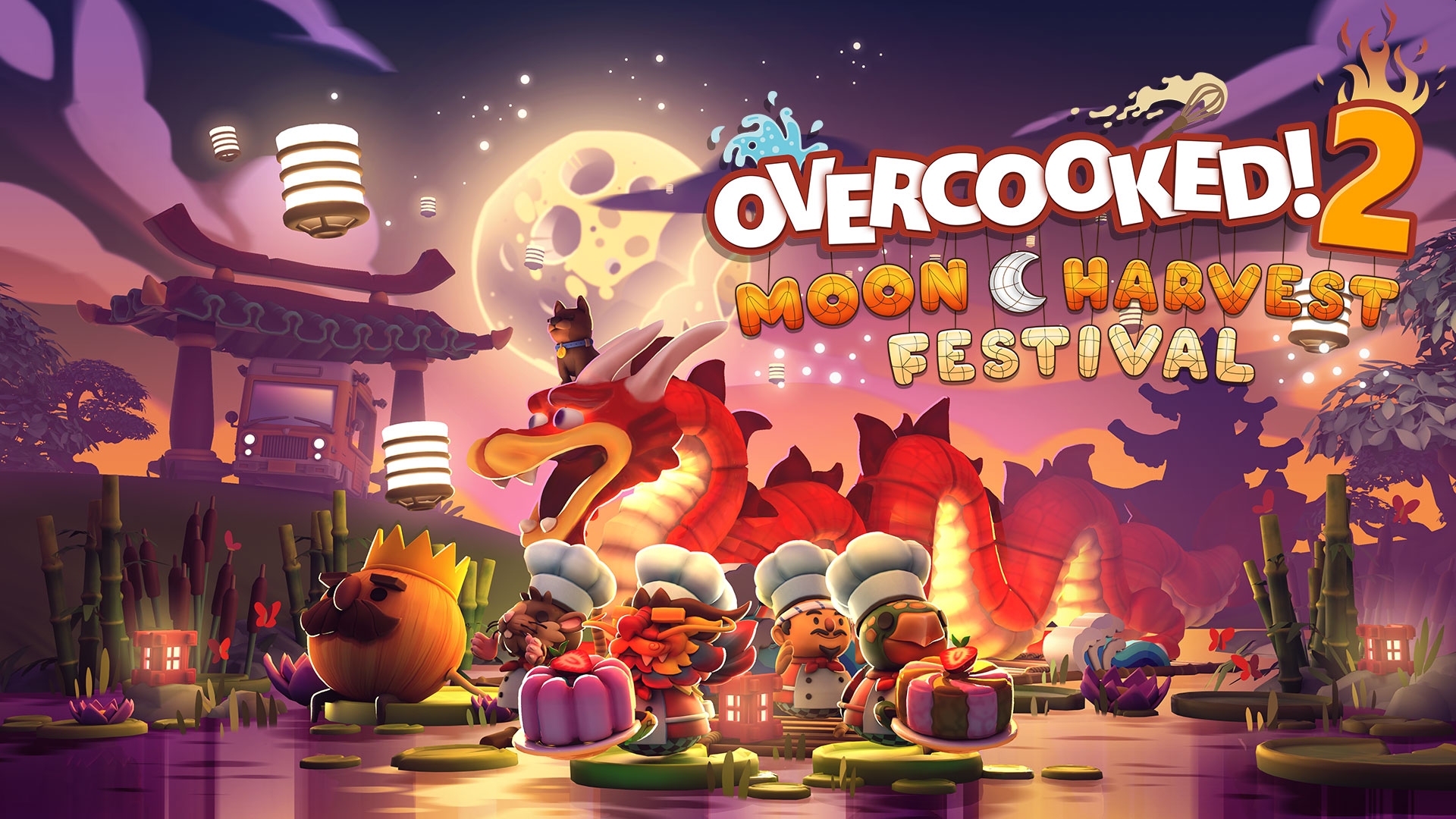 Publisher Team17 and developer Ghost Town Games have released the Moon Harvest Festival update for Overcooked! 2. The free update contains several new additions. Players who already own Overcooked! 2 should check to see if their game has automatically updated to access the new content immediately.

The Moon Harvest update contains five seasonal kitchens, a new kitchen hazard for lily pads, and a new mooncake recipe. There are three different variations for the mooncakes for strawberry, watermelon, and chocolate flavors.

The new kitchens are Asian inspired, with square title floors and red counter kitchens floating on water. Players can cross to different areas on lily pads and stone, but they may cause issues as the chefs run across them.

Team17 and Ghost Town Games have continued to update Overcooked! 2 since it was launched. The game contains several major content DLC, including Carnival of Chaos, Night of the Hangry Horde, Campfire Cook Off, Surf ‘n’ Turf, plus the Too Many Cooks pack, which adds additional chefs.

The Overcooked! team also recently announced an updated version of the game, Overcooked! All You Can Eat is coming soon for the PlayStation 5 and Xbox Series X. The definitive version will contain all of the previous updates, along with additional content and updates to the current game for next-gen systems.

One of the biggest changes are additional accessibility modes. The modes include settings for color assistance, but also new settings for players who want to tone down the action. According to the initial news release, players will have more control over the levels. The Overcooked! action can be overwhelming for some players, so Team17 wants to make the experience more fun for everyone.

Unfortunately, there’s no release date for Overcooked! All You Can Eat. It may launch sometime this holiday season, which is still over a month away. As for now, players can enjoy the newest update for the Moon Harvest Festival.

The Moon Harvest Festival update is now available for Overcooked! 2 on PC, PlayStation 4, Xbox One, and Nintendo Switch. 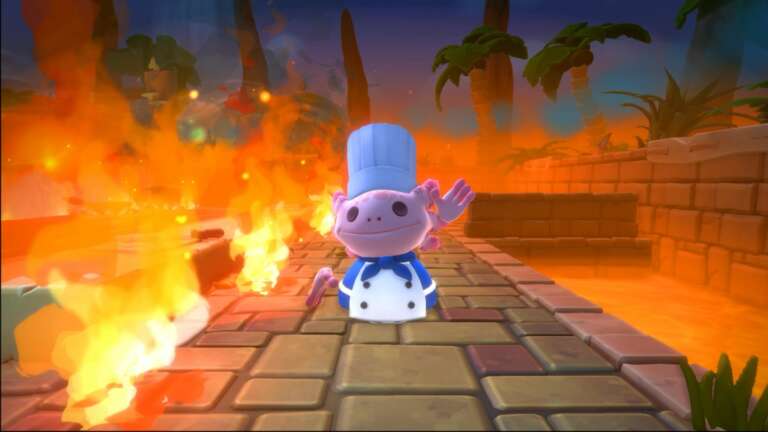 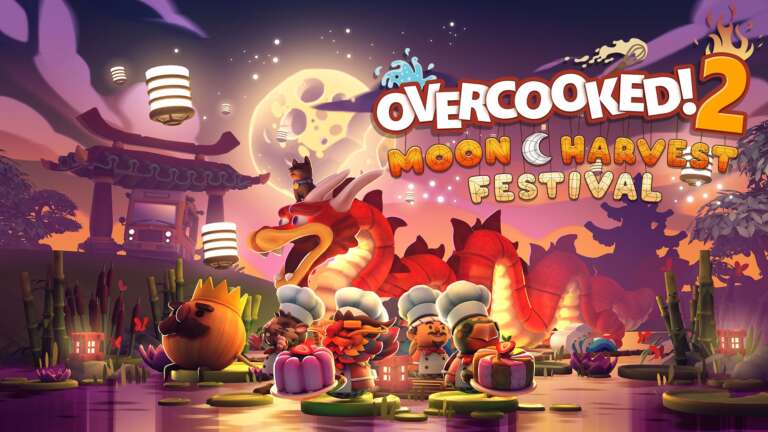 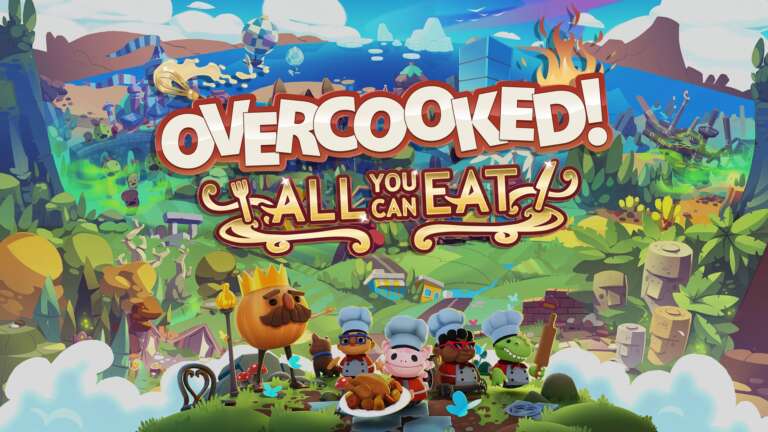 Sep 24, 2020 Lisa Nguyen 20800
Publisher Team17 and developer Ghost Town Games recently launched Overcooked 1 and 2 into a blended title called Overcooked! All You Can Eat. The...