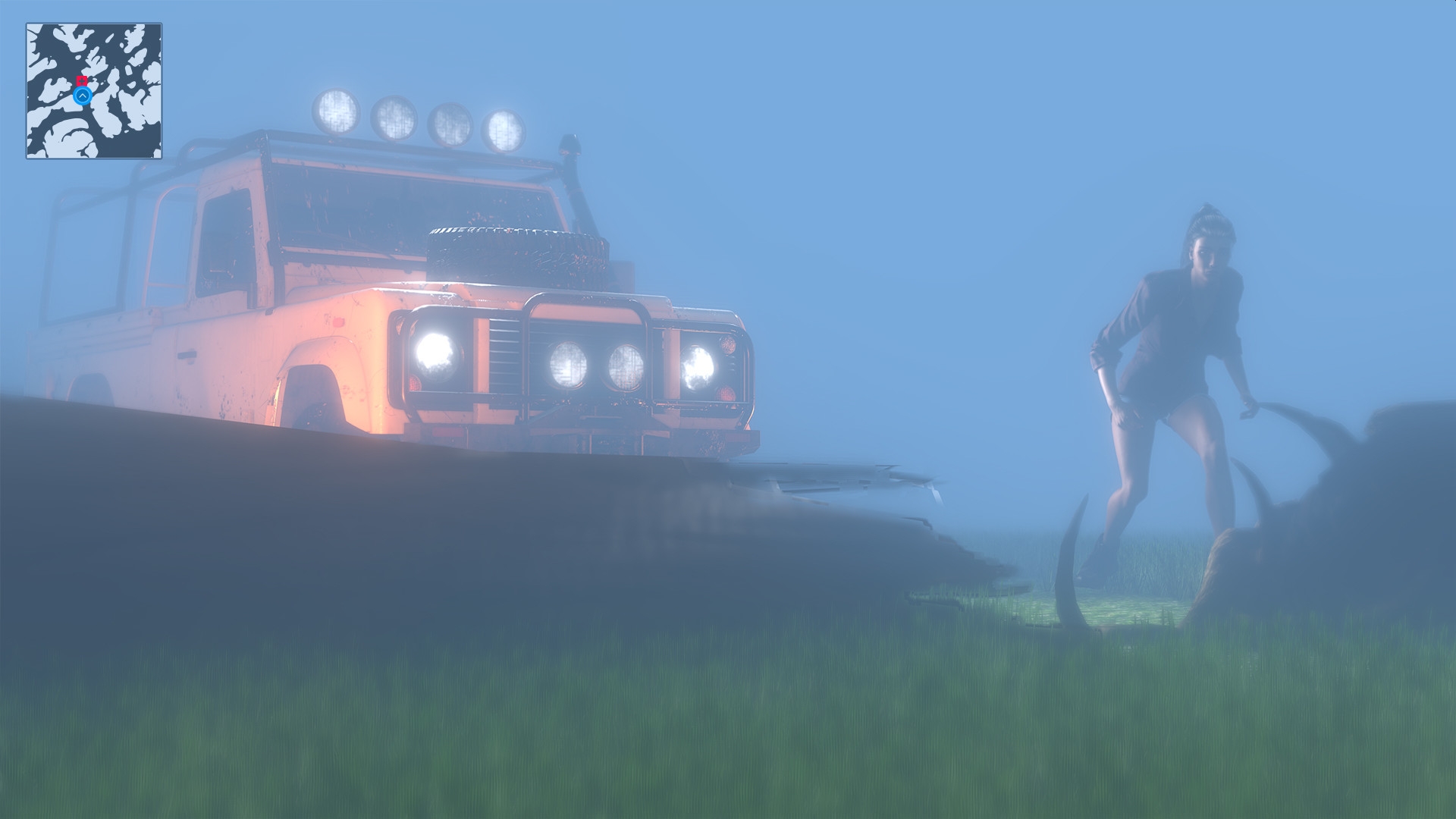 Publisher Ultimate Games S.A. and developer Animalia Studio have announced a new adventure simulation game called Animal Rescue. The game is currently in development and won’t be released until the end of next year. This will give the developer and publisher time to launch the game on PC and multiple consoles.

In Animal Rescue, players play the role of a field veterinarian and rescuer. As a vet, players will travel across the world to help defenseless animals in various emergency situations. Locations include a tropical island, Canadian forests, the savanna/desert, and snow-covered regions.

All of the locations will have unique threats to their specific regions. Deserts will experience sandstorms, and tropical islands may experience a volcanic eruption or hurricane, floods, fires, and more. The weather system is dynamic and will make the situation even more dangerous at times.

Players will get to care for different types of animals, as well. The initial list states it will include cats, dogs, horses, cows, raccoons, and monkeys, but more animals are planned.

Field vets have a mobile clinic with the tools necessary to help animals. Upgrading equipment will help heal animals faster and open up the clinic to special specimens.

The mobile clinic serves as an important tool. Depending on where players travel, they will have to prep their vehicles depending on the environment. If players are in a region with large animals, the clinic can be upgraded with a winch to pull cages or large trailers for animals.

As a veterinarian and rescuer, specialising in providing aid and combating the effects of natural disasters, we will not only search for and rescue surviving animals, but also treat them afterwards. We will be able to build and expand field animal clinics. The issue of transport will also play a very important role. To get to our destinations quickly, we will be using, among others, an off-roader, which will require proper maintenance. Making sure that our specialised veterinary equipment and first aid kit are in good shape will also be of key importance.

Animal Rescue is scheduled to launch on PC via Steam, PlayStation 4 and 5, Xbox One, Xbox Series X, and Nintendo Switch in Q4 2021.

Apex Legends Cross-play Is Riddled With Bugs, But It's Called A Beta For A Reason 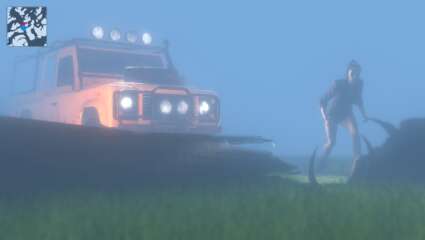