Apex Legends Cross-play Is Riddled With Bugs, But It’s Called A Beta For A Reason 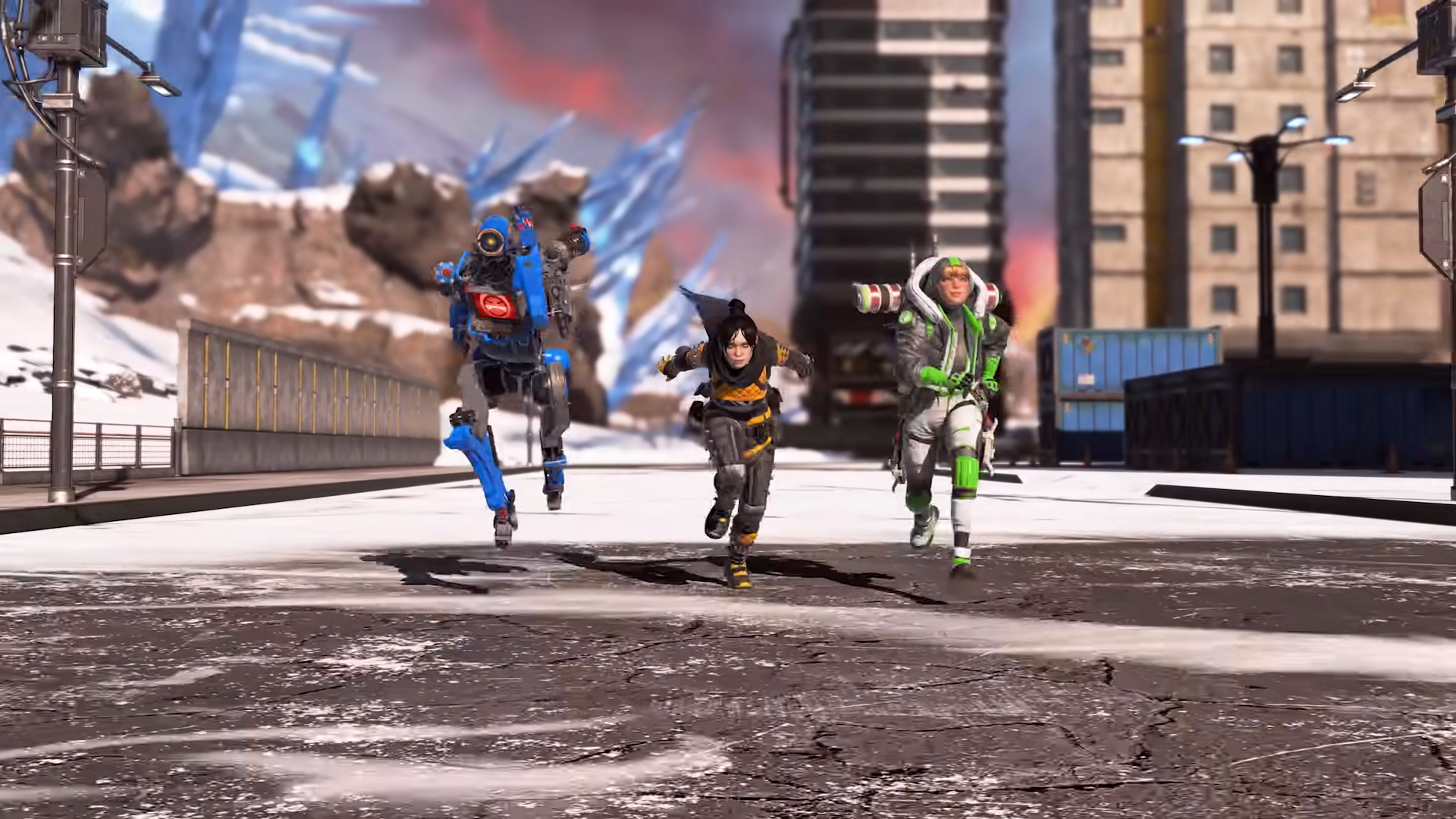 Apex Legends cross-play has been playable for an entire day, and it’s completely riddled with bugs. The servers – patchy at the best of times – can hardly handle the explosive amounts of players, particularly on Xbox and PlayStation. Earlier I saw a queue with 1200 players in it…

There are server disconnects, problems with the leaving the game at all, and more red symbols in the corner than I’ve seen since the game’s launch. However, despite the problems, this is still a beta – Respawn does need to be able to test their releases at some point.

As an update, the issues earlier causing players to have trouble matchmaking have now been resolved. Thanks for hangin' in there with us. 😅🔧

So far, Respawn has been pretty attentive to some of the more pressing server issues. Matchmaking problems were hot-fixed this morning although server performance still isn’t amazing. Random disconnects are still happening, either sending you straight to the dashboard, crashing Origin, or dumping you back into the lobby.

As well as server issues, there are actually quite a few in-game bugs as well. There is an absolutely crazy one where the Sentinel can be turned into a fully automatic sniper rifle, hitting 140 damage per headshot. There was a similarly busted bug with the Charge Rifle. All you should know is: don’t do this…please.

I also wrote an article yesterday about the changes to Pathfinder…while the concept behind reducing his grapple cooldown based on time spent in the air, the execution has been…pretty awful. It’s one of the buggiest changes to a legend that Respawn has ever pushed out.

Not only is the timer pretty broken – when you slide the timer is reset, or sometimes won’t work at all – there are also visual glitches with Pathfinders big metal arms covering the entire screen. This looks even worse with those big bulky boxing gloves on the screen.

And is the Pathfinder change actually even a buff? If you max grapple, you’re actually at a disadvantage compared to before this patch. The timer is even longer than usual, as it seems like the devs aren’t very good at grappling…let’s hope this is just a temporary mistake.

Overall, the latest Aftermarket Patch for Apex Legends has had a bit of a rough launch. It was always going to be a big month for Respawn – introducing crossplay to hundreds of thousands of players across multiple platforms obviously has its challenges.

Respawn has so far been pretty responsive with feedback, so hopefully there should be more patches/fixes over the next week.

Aug 10, 2022 Robert James 240
Even though Apex Legends has received high praise from the gaming press since its release, the game has been home to a wide variety of unusual and...