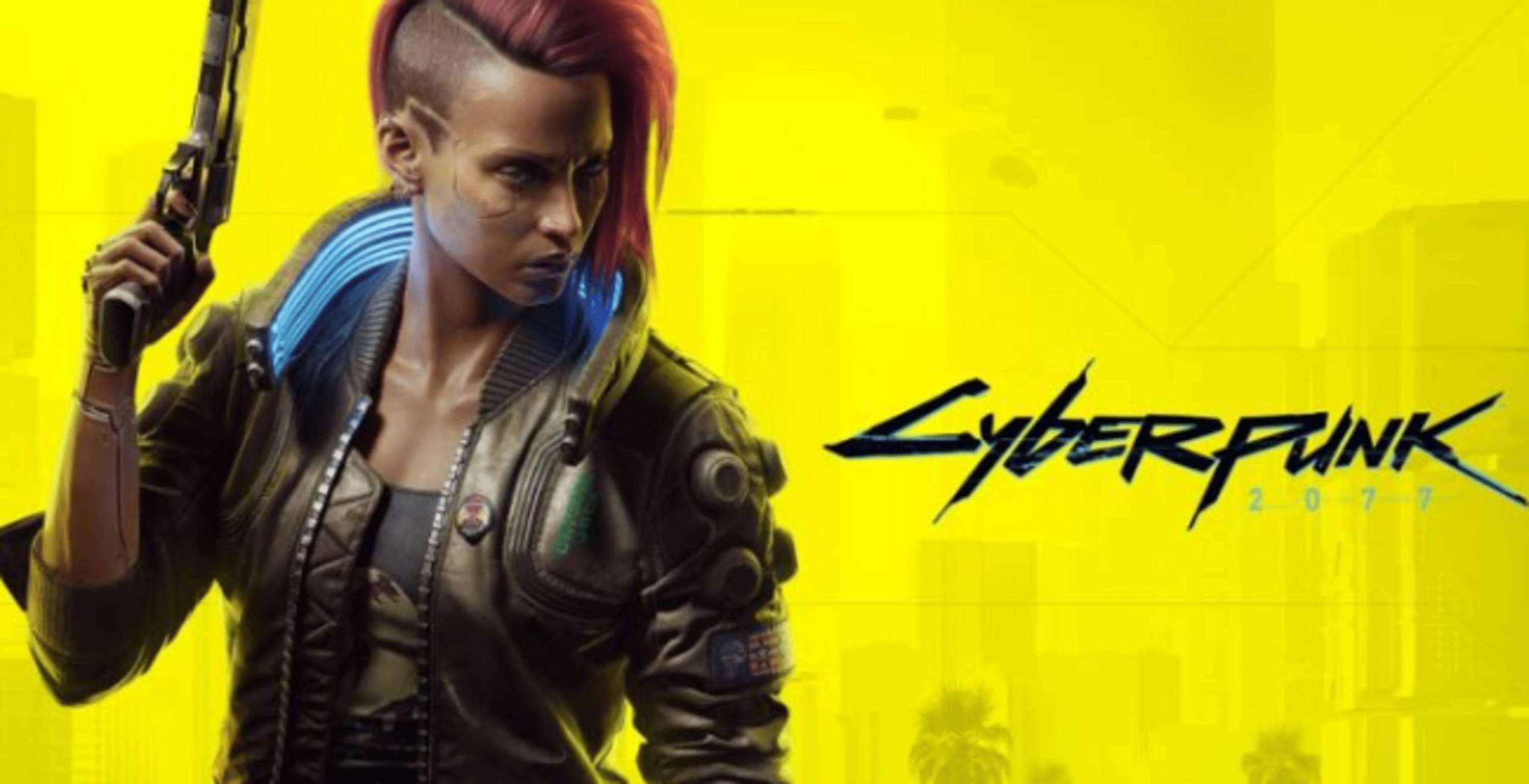 Since its anime counterpart Edgerunners debuted, Cyberpunk 2077 has had a resurgence in popularity, reaching over one million players per day over the past week. Even though it has already had an official crossover with the anime spin-off, modders are going the extra mile to incorporate even more of the Edgerunners into the game world of Night City.

Since David Martinez is the main character, it is only natural that modders are introducing customization choices that bring V closer to his appearance. The in-game version of Vessnelle’s hairstyle is now available for use due to the work that Vessnelle has done. You also have the option of downloading a Lucy face preset, which, when combined with two additional mods that add her gun and attire, makes it feasible for you to put together an exact cosplay.

If, on the other hand, the appearance of V is less of a concern for you, there are several additional Edgerunners mods that you should keep an eye on. One of these modifications, which was created by the modder JesterKhan, includes the addition of a new radio station to the game that plays music from the anime, including songs like “This Fire” and “I Really Want to Stay at Your House.” There are a total of 13 tracks, each of which comes with a unique logo.

RELATED: Konami Reveals That Andrey Arshavin Will Feature In The eFootball PES 2020 Roster Of Legends

You have to work your way through Cyberpunk 2077’s main menu before you can even enter Night City with V and their collection of weapons and cybernetics and work alongside Keanu Reeves to solve secrets in this futuristic megalopolis. Additionally, if you want to give it an Edgerunners look, you can install a few different mods and give it that makeover. One adds a new background and changes it so that it plays the concluding theme music from the movie.

Oct 24, 2022 Michael Gunn 540
Players of Cyberpunk 2077 are aware that before delving further into the mysteries of Night City, they are initially given the decision to make. V...