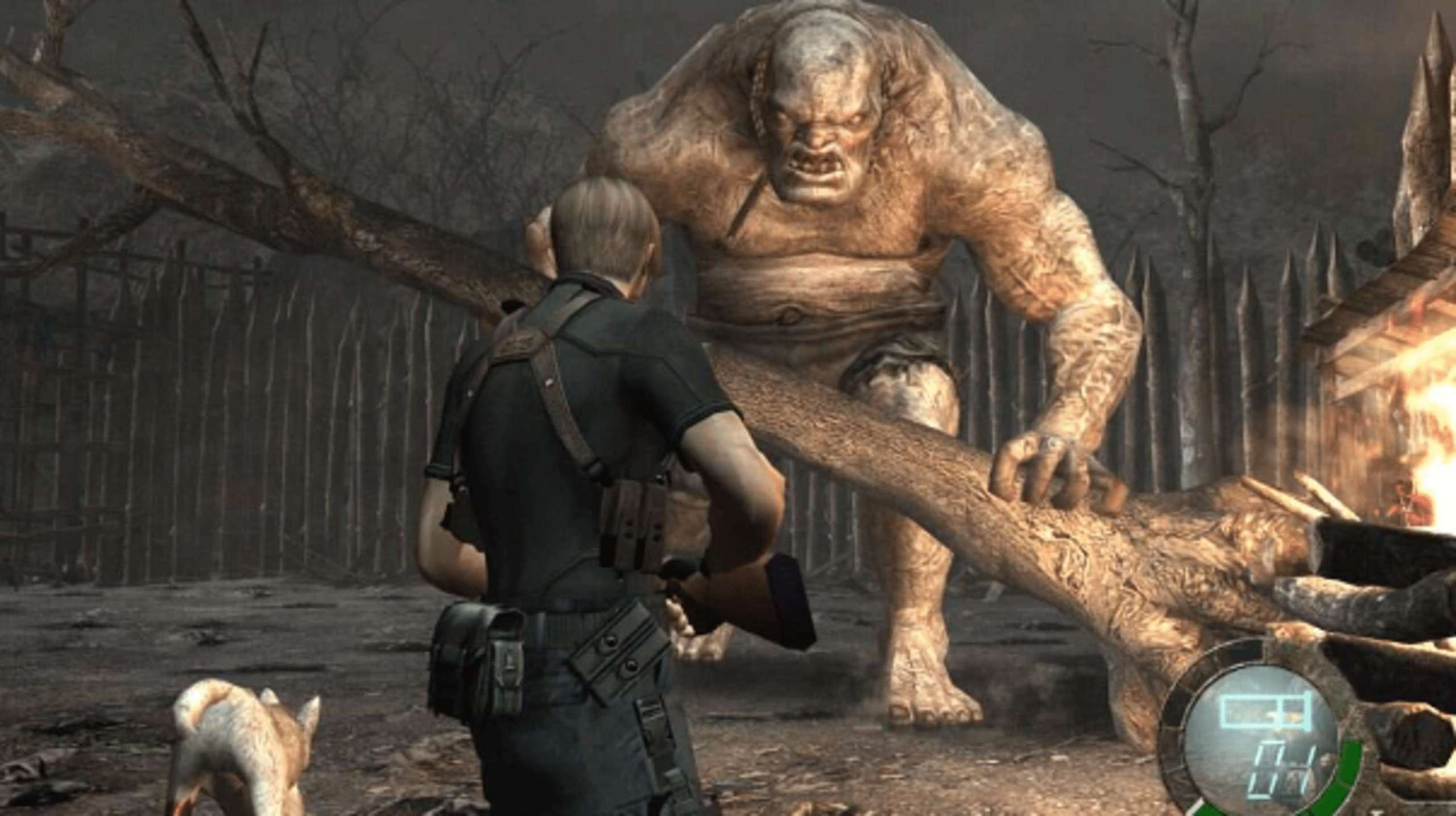 According to a listing on Amazon, the Resident Evil 4 Remake will be available for the Xbox One. Although the game hasn’t been formally announced for the previous-generation console, it seems that Capcom is primed and ready to make a statement as the store page and box art for the game claim that it will be worth playing on Xbox One, as well as Series X/S. This is even though the game has yet to be fully announced for the previous-generation console.

This follows the announcement that Resident Evil 4 would be available for the PS5, PS4, and Xbox Series X/S consoles, but surprisingly not for Xbox One. Capcom has stated that it is investigating the prospect of a release on last-generation consoles, beginning with the PS4. The corporation has resolved whatever problems it had with the Microsoft console, and it is now preparing to launch the remake simultaneously on five separate platforms simultaneously.

This revelation was published on the subreddit r/GamingLeaksAtRumours, where a user by the name of Lucaz82 shared the Amazon link. Unfortunately, this reveals the PlayStation 4 version to be the only one that is not now available for pre-order, despite the fact that we are aware that it will be playable on the PS4 when the game is first released.

Twitter user @JamieMoranUK also revealed that the item has been live for as long as a month and that the Xbox One version was discovered on Amazon on August 26.

RELATED: Great Deal: Bayonetta Can Be Grabbed For Only $5 On Steam Until April 2nd

Because it is likely that there will need to be some technical downgrades in order for it to work on older hardware, Capcom may be planning on creating a new trailer for the last-gen releases of the game. Even though it appears that the disk will work on both generations of consoles, the firm probably won’t want that associated with the current-gen copies of the game.

Sep 25, 2022 Michael Gunn 1630
According to a listing on Amazon, the Resident Evil 4 Remake will be available for the Xbox One. Although the game hasn't been formally announced for...