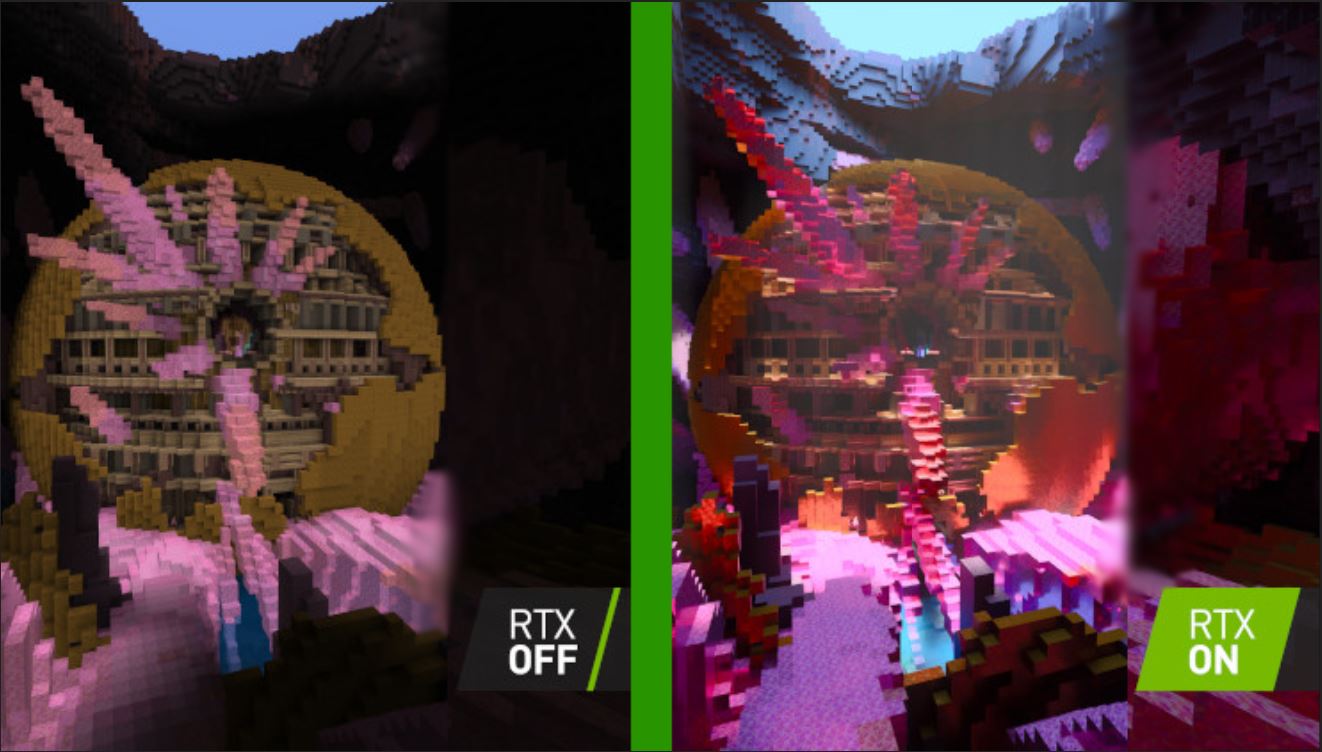 NVIDIA has long since released the RTX 20 series graphics cards. While Minecraft players that sought to explore the use of these cards have had a limited number of maps, but Mojang Studios recently released more maps that showcases just how fantastic Minecraft with Real-Time Ray Tracing can be! These maps come very close to the news that NVIDIA released a significant amount of information about the RTX 30 Series graphics cards.

These maps showcase how different Minecraft can look when players decide to use the RTX function, which is available in the Windows 10 Beta version.

The first map is called the Portal Pioneers, which was created by Cyclone Designs, and while using the normal shaders that Minecraft uses, this map still looks fantastic. 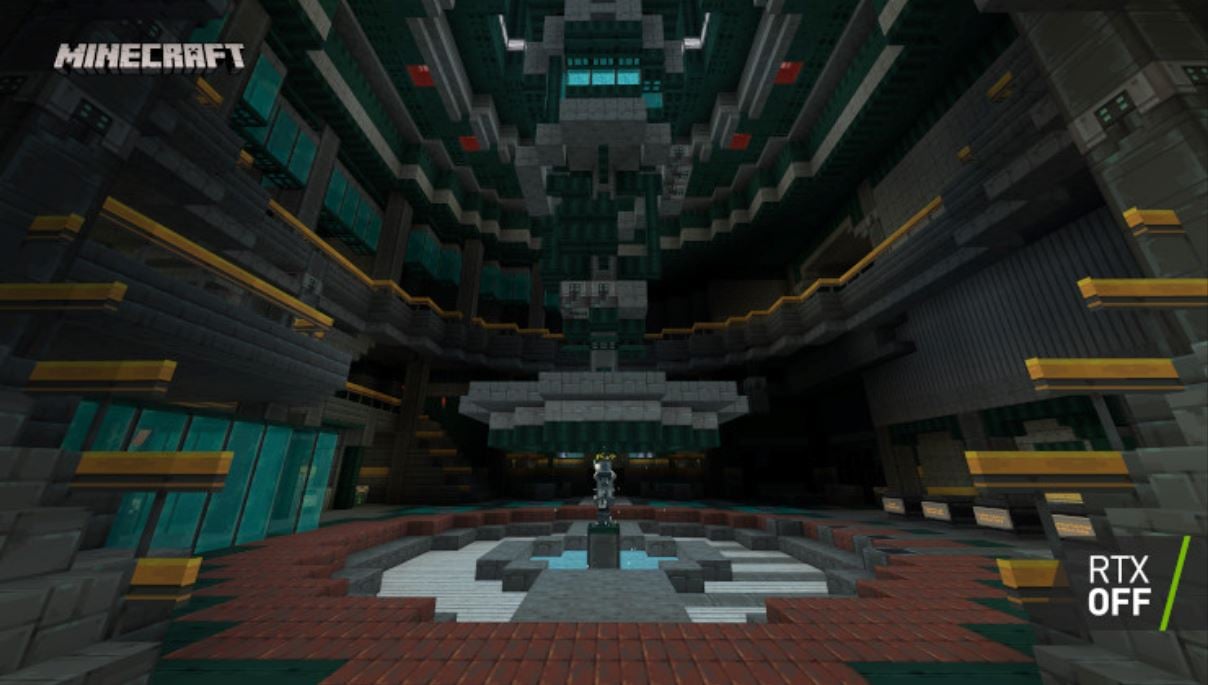 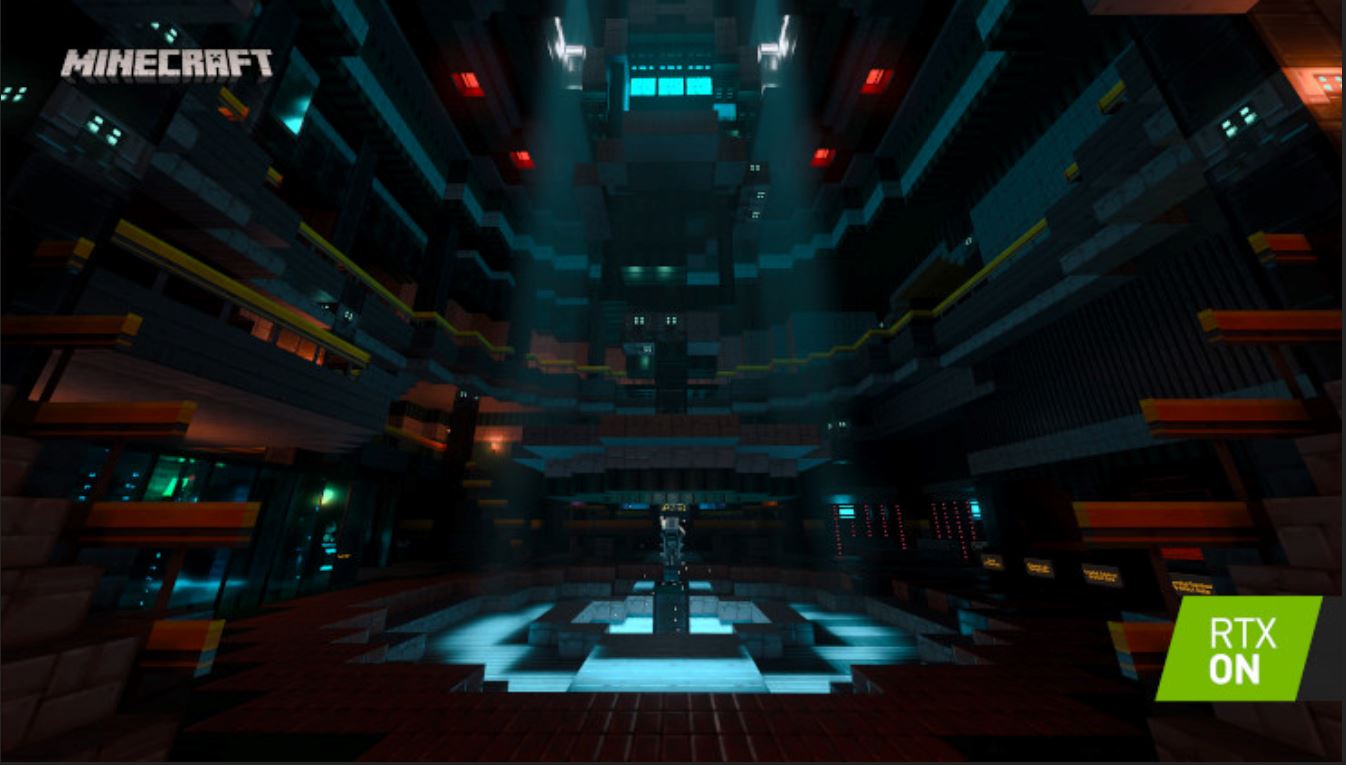 When changing the RTX setting to true, the map takes on a much more eerie tone, which should make the player just a bit warier when roaming through this adventure map. The lighting effects have the moonlight coming through the shaft that is atop the spire.

Players won’t have to go through these puzzles or fight these unique monsters alone, though, because this map is multiplayer enabled, allowing players to have a full crew to face these challenges with!

The second map that was showcased to utilize the RTX feature that offers a vastly different shader to the world of Minecraft. This second map is called Fins N’ Flippers RTX; this map was created by RazzleBerries and is another adventure map. 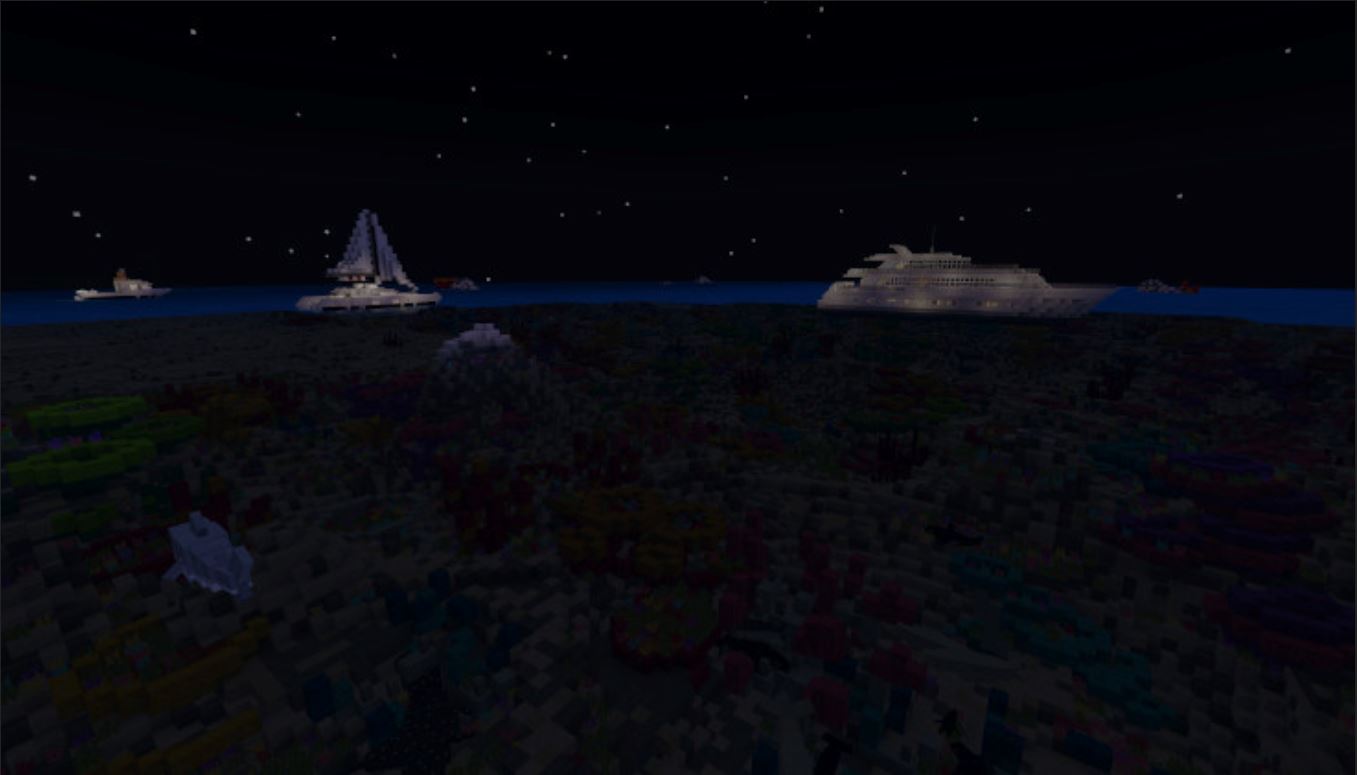 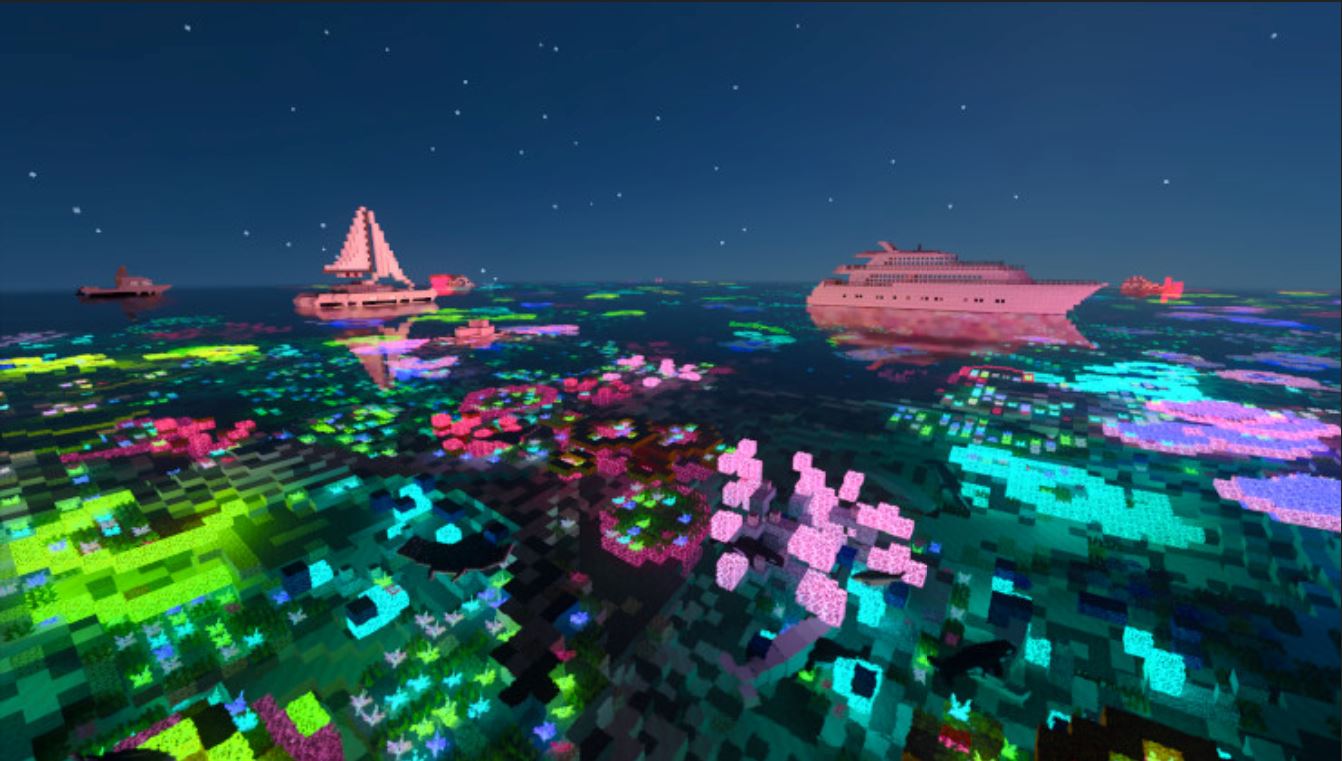 The first image is incredibly dark, and players can barely see any detail, but the second image shows a significant amount of detail below the water.

This adventure map explores a vast island that features majestic coral reefs and a collectible, rare species of flora and fauna. This map doesn’t have a boss fights. Instead, players can research new species, capture unique animals, and even unlock new building materials!