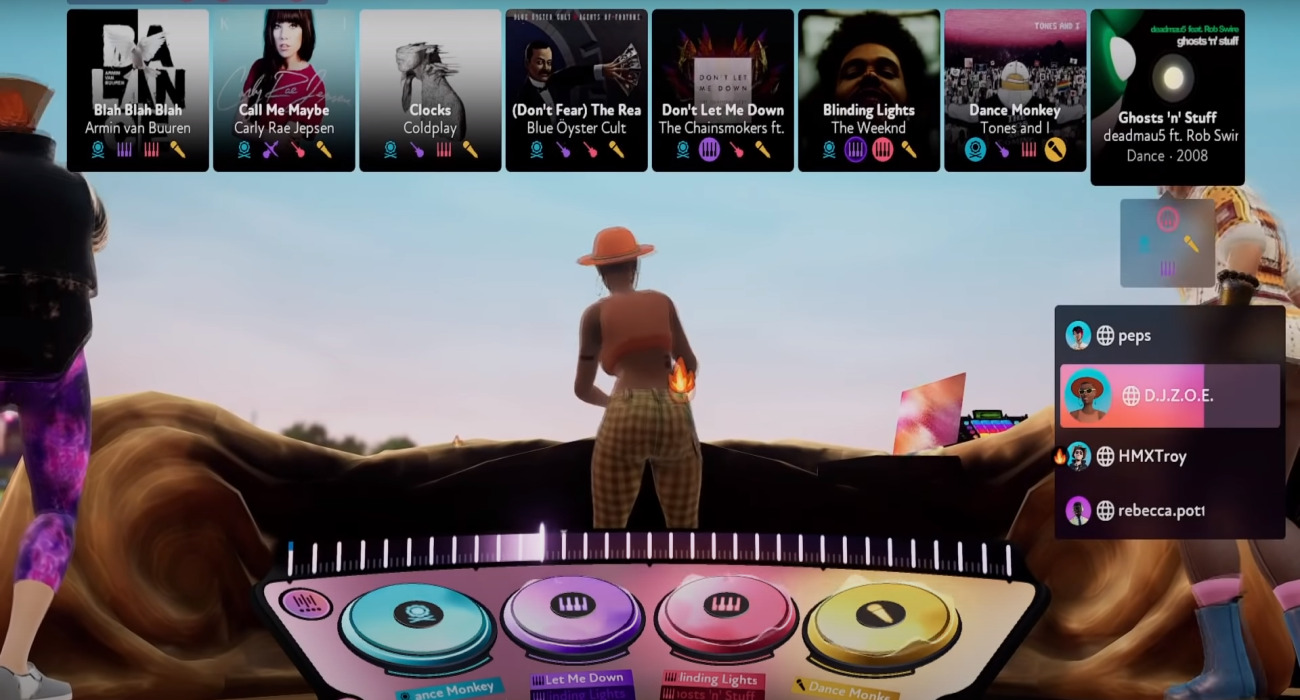 There are many people that have wanted to become a DJ at some point. Playing house music and getting the crowd into the show sounds like an amazing way to make a living. Well now thanks to the game Fuser, you can experience what this profession is like without having to give up your day job.

Fuser is a DJ rhythm game currently in the works from the people at Harmonix. They’ve produced some great works like Guitar Hero and Rockband. It’s only right that they would make a compelling DJ game, which was teased a couple of months ago.

Like world-renowned DJs of today’s generation, players will get to travel the world and play at live music festivals. The neon lights, positive vibes, and unforgettable music all will be featured in this game about putting your own personal touch on some of the world’s most popular songs today.

If you’ve always wondered what it’s like to be a popular DJ playing under the bright lights, you won’t have to wait long. Fuser is coming out November 10th, according to the game’s official Twitter feed.

We’re still a couple of months out, but the DJ rhythm game looks very promising. At launch, there will be over 100 songs to discover from top artists. It appears like there is quite a variety too, which is important for any type of music game like this.

Harmonix has a pretty solid reputation for making fun games in this space. They emphasize fun experiences and do a great job at catering their games to all audiences. Fuser looks like one of these games.

Even if you don’t know much about mixing, expect there to be tutorial breakdowns that can help novices find their footing. As for the more advanced mixers, they will be impressed with the controls and settings out of the gate.

There is a career mode that players can enjoy for hours, taking their DJ to stardom after every hit show. There’s also a multiplayer, which was just shown recently. Up to four players can compete together and share these amazing DJ moments.

Currently, there aren’t a lot of DJ games on the marketplace so Fuser shouldn’t have much trouble pushing its way to the charts. Only a couple of more months to go before music fans can try their hand at one of the most popular music careers. It looks like a ton of fun, especially its party aspect. 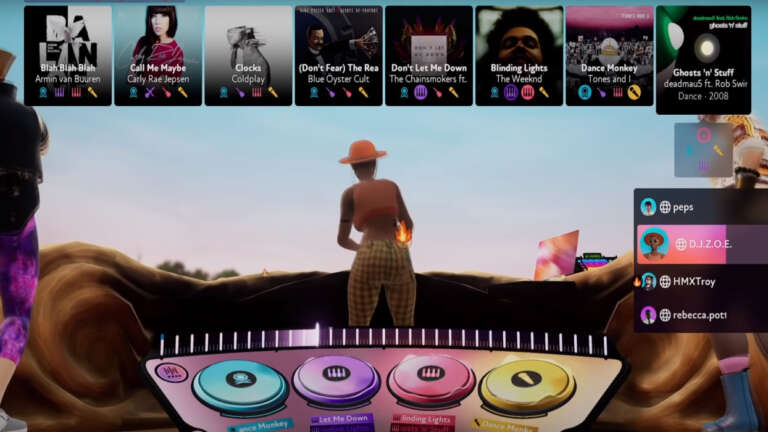 Sep 4, 2020 Jeremy Green 6100
There are many people that have wanted to become a DJ at some point. Playing house music and getting the crowd into the show sounds like an amazing...