Google Plans To Offer A Lot Of Exclusives On The Stadia; Is Opening Up Multiple Studios To Support Them Early On 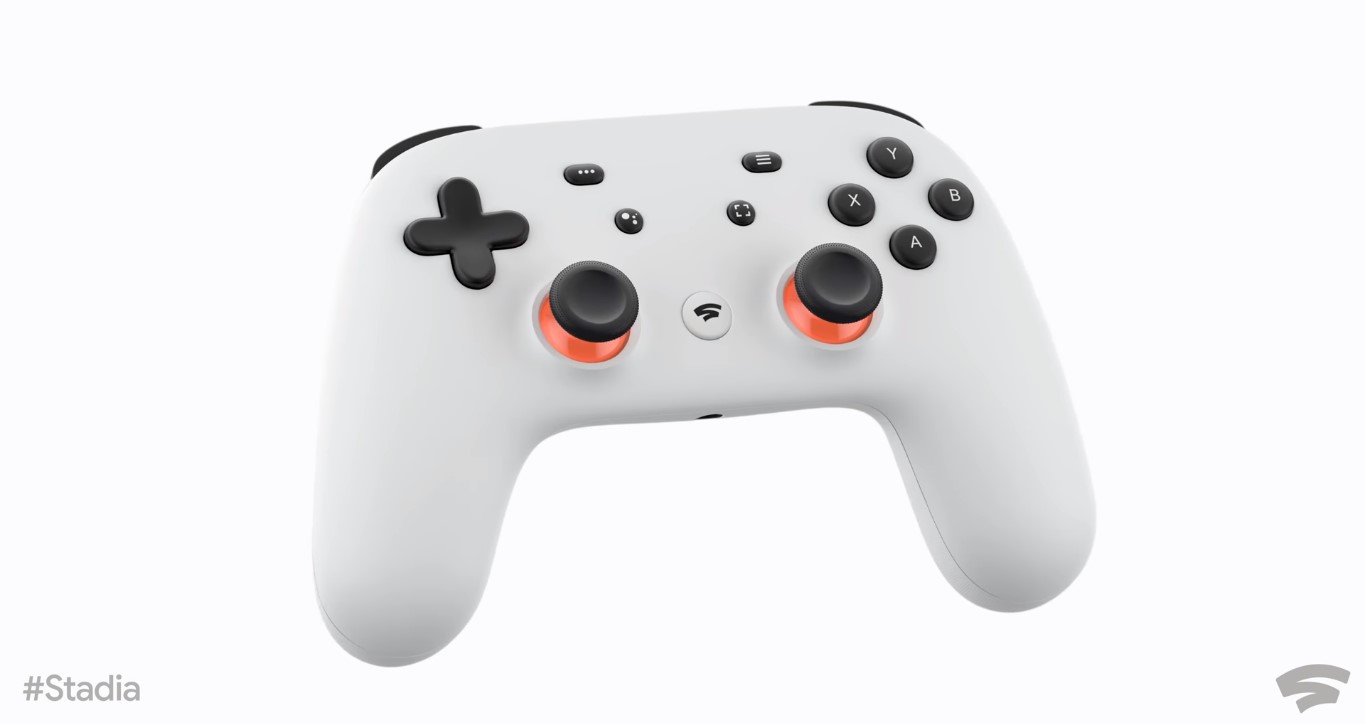 Everyone in the gaming community seems to be interested in the official launch of Google Stadia, which takes place in November. This streaming platform could change the way people game if successful. Instead of having to put a bunch of money into a new console, gamers will just have to pay for the subscription, a controller, and the necessary hardware.

Members will still have access to an incredible lineup of games, from Assassin’s Creed Odyssey to Doom: Eternal. That’s been a huge aspect of Google Stadia, and it seems like the streaming service will also be getting some exclusives shortly after launch.

To support these exclusives, Google is planning to create first-party studios. They’ll certainly need them as they try to do everything they can to give members access to some incredible games. That might be a reason why people try Stadia; to experience games they can’t anywhere else.

This strategy is the reason why the PS4 has done so well. You look at their exclusive library and there are so many incredible games, such as The Last of Us, Spider-Man, and God of War 4. These games have pushed the PS4 in the sales department, even to this day.

If Google can offer amazing exclusives like these on their platform, then the future could be very bright for game streaming. For now, though, it’s a little too early to expect a lot of exclusives out of the gate. Google has a lot to do before their official launch, like making sure their technology is up to the right standards.

Many people have been hesitant about the platform because of the internet requirements that are necessary to have user-friendly gameplay experiences. It’s nice to see Google have their sights on the future, though. It shows they’re all in on the gaming industry and will do whatever it takes to make a huge splash out of the gate. They’ve already done a great job at that already with some recent trailer announcements and their game offerings.

Hopefully, the company gets some momentum and really does a good job at creating exclusives that people actually want to play. After launch, you can expect to see a few exclusives. Then, if the Stadia is really firing on all cylinders, it probably will get exclusives every couple of months. That’s the hope from Google at least. They have the chance to do what very few companies have done in moving the gaming industry towards streaming.

Jan 4, 2021 Chris Miller 25990
It's a tale as old as time: your significant other begins to have a heart attack after you reveal how much you spent during a Steam Sale during...