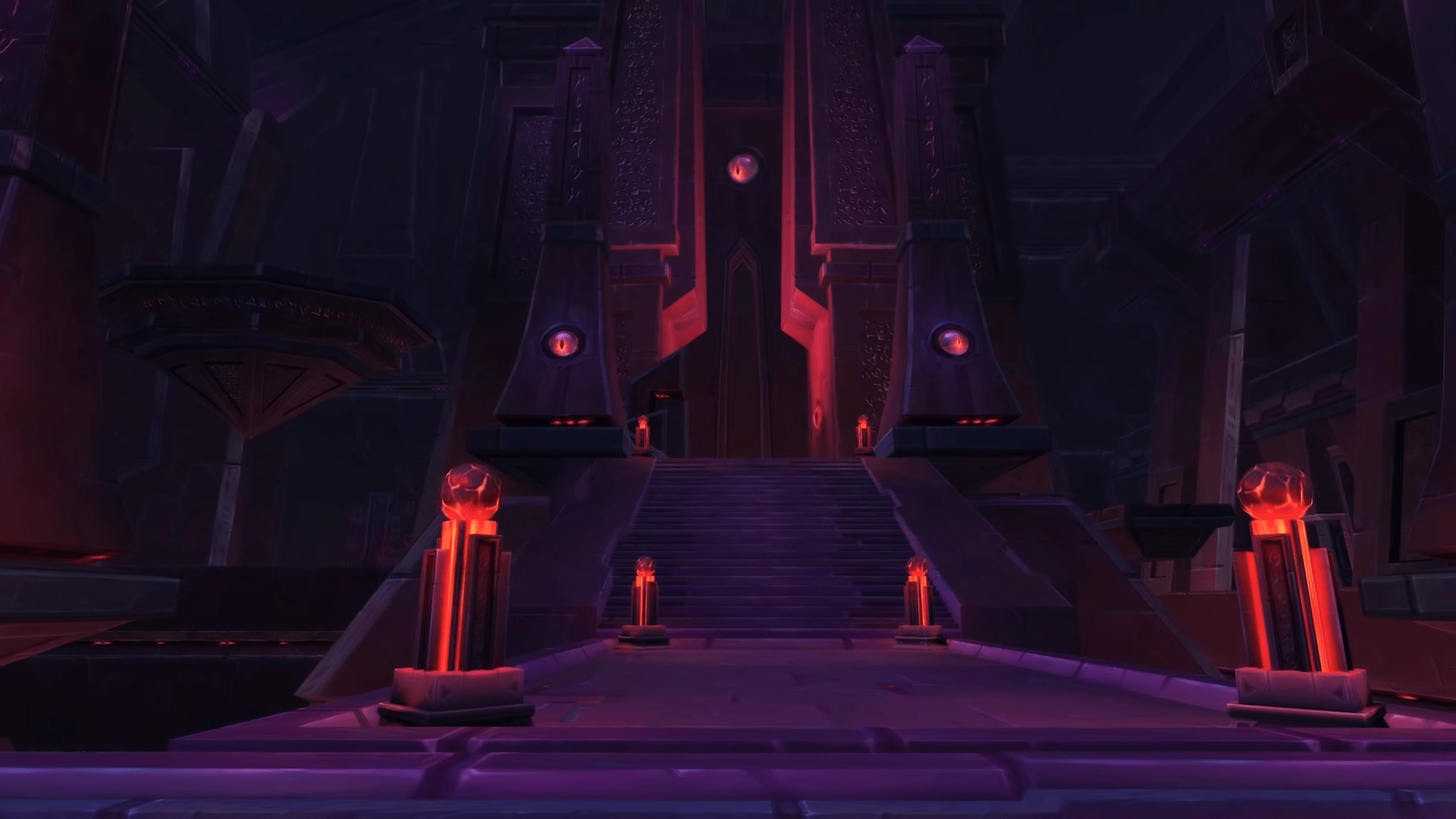 World of Warcraft developer Blizzard Entertainment confirmed in the past days that a new system called Corruption, inspired by the latest lore events, would replace Warforging and Titanforging mechanics.

As Corruption increases, a series of debuffs are activated. The inspiration for this system is the boss Cho’gallCho’gall from the previous expansions raid Bastion of Twilight. The drawbacks are currently on the Public Test Realm and are not final.

While obtaining gear that has drawbacks is not very appealing, there will be ways for players to diminish their Corruption level. A legendary cloak will be able to be obtained from Wrathion, the Black Prince, who had a similar quest chain in Mists of Pandaria. The legendary cloak will negative some corruption in the early stages of the patch and be able to be upgraded to provide more protection.

The developer noted that while some players might enjoy the Corruption mechanic, others might not, and so any gear obtained with Corruption can be purified without any restriction at the Heart of Forge.

This system is not permanent and is an extension of the theme for the next patch, ‘Visions of N’zoth.’

While the general community reaction is positive towards change, many players feel like the developer; Blizzard Entertainment hasn’t learned from past mistakes regarding the ways to acquire loot.

Google Plans To Offer A Lot Of Exclusives On The Stadia; Is Opening Up Multiple Studios To Support Them Early On