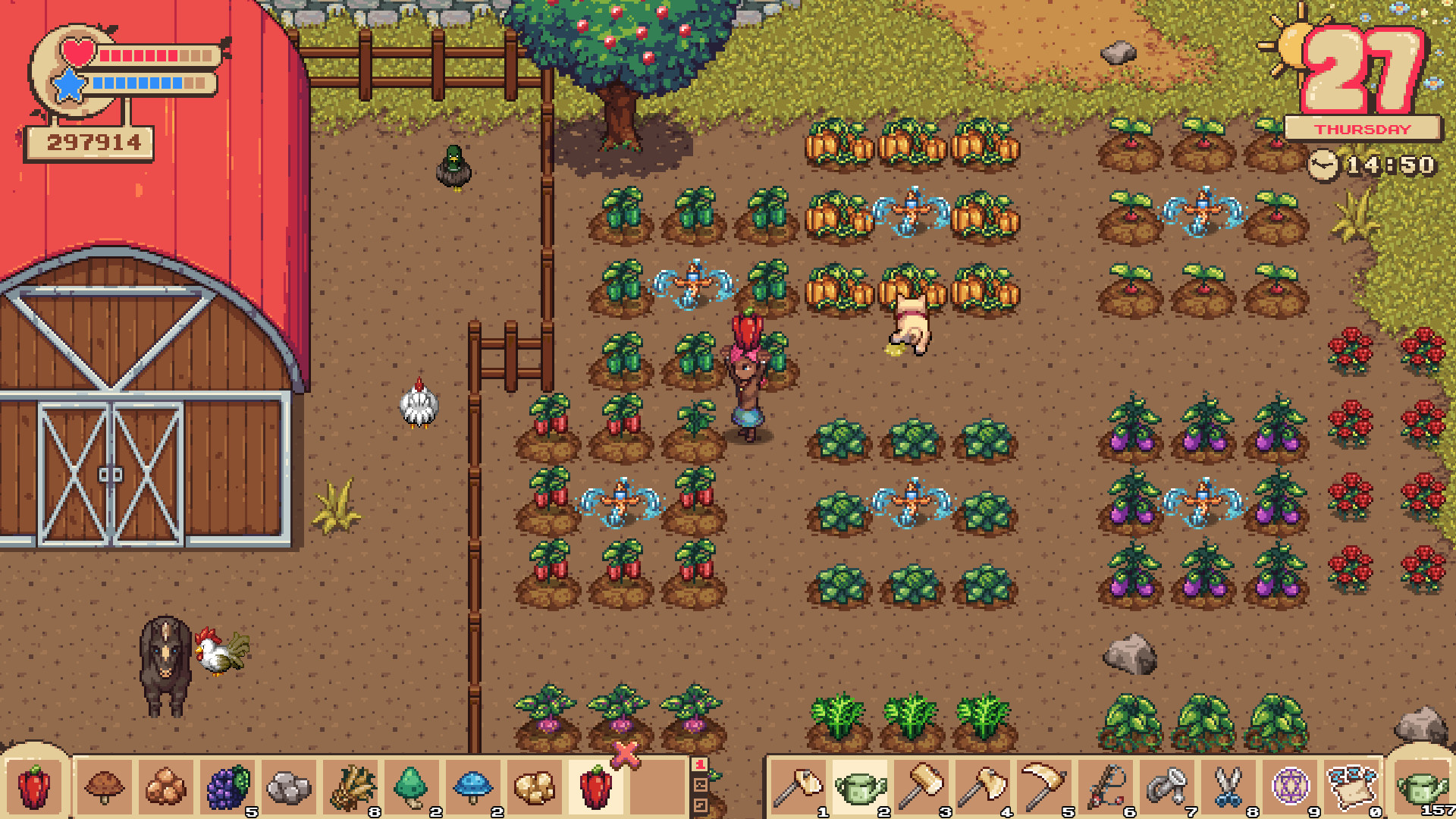 Enter into the fantasy world of adorable farming simulation in Fantasy Farming: Orange Season. This game brings in a brand-new update to the already massive world introducing players to a brand new Fishing system, some new villagers, and a brand new animal to tame: Sheep.

Welcome bad to ORange Town as you enjoy tons of new improvements to the already well-executed simulation game. This title has enjoyed a beloved status by fans with a very positive rating on Steam despite its Early Access status. Return to your farm and rediscover the charming citizens of Orange Town.

Five new villages have made an appearance in Orange Town and players now have the opportunity to befriend the town vet, Mia. Among the other new arrivals is the exotic item salesman Shinnosuke, and the old traveler named Gary who visits the town to sell fishing supplies and fishing challenges.

The update includes tons of interesting changes and improvements for fans to enjoy. While some changes are evident, others are minor but add the extra ton needed for the game’s immersion.

Players will find that a wind animation has been added to the trees and new sound effects are present on footsteps and minor sounds. The improved graphics of animals, trees, and mountain areas will give players a little extra immersion into the beautiful world.

The new fishing system is exciting as well as it adds a brand new way to catch fish. Dozens of new fish are just waiting for players to experience. Just grab a rod, cast it over a shadow, wait for it to bob and then pull it up in a triumphant style.

Players now also have access to new farming technology. You can use a bell to call farm animals out of their coop or barn and have them interact with you in the open. Sheep have been added for players to have an extra cuddly experience raising the floofiest of sheep.

Start a new life in Orange town and build yourself a massive farm. Explore the land, plant crops, build structures, and many other amazing things as you better the community of Orange Town.

This game is still in Early Access but fans love the opportunities to make friends and have a life in a beautiful pixel environment.

Interested fans can find Fantasty Farming: Orange Season on Steam right now. There is a free demo available along with Early Access price of $13.99. 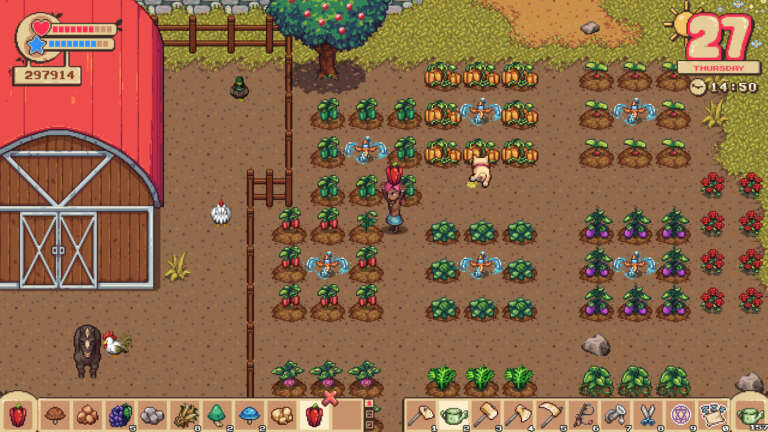 Aug 10, 2020 Joshua Goodpastor 11450
Enter into the fantasy world of adorable farming simulation in Fantasy Farming: Orange Season. This game brings in a brand-new update to the already...