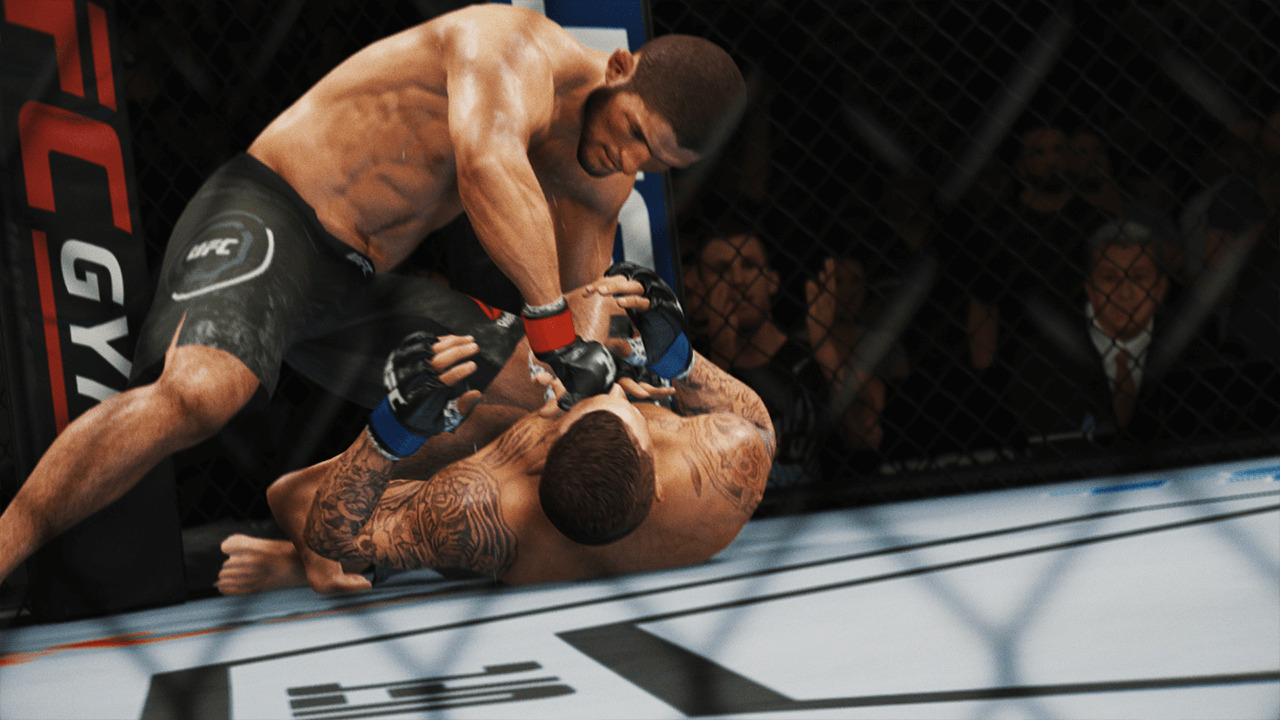 Live roster updates have been a thing in sports games for quite a while, as popular sports titles such as MLB The Show, NBA 2K, and Madden all update their rosters and players’ stats based on real-life transactions and performances. However, this hasn’t been implemented in any of the previous UFC games, but EA recently confirmed that the upcoming UFC 4 will include live roster updates, as each fighter’s rating will be adjusted to reflect their performance in their most recent contest.

After each UFC fight card concludes, former heavyweight and light heavyweight champion Daniel Cormier will decide whose rating will increase, and whose rating will decrease. It was also recently revealed that DC will replace Joe Rogan on commentary in UFC 4, as he’ll be partnering up with Jon Anik.

“In big real world UFC moments, we’re going to be handing the reins of our ratings over to Daniel Cormier who will decide whose ratings go up, and whose go down,” said EA. “If you want your favorite fighter to be a 5 star fighter, you’re gonna have to take that up with DC. Safe to say he’s pretty excited about this.

“In EA SPORTS™ UFC 4, we teamed up with DC to make sure the game is as authentic as possible by mirroring UFC fighter’s up to date stats depending on how they perform in real life fights. There’s no one better to be the expert on UFC 4 fighter ratings than two-time UFC champion, Daniel Cormier.”

EA Sports recently revealed its new rating system for UFC 4, as each fighter will have a star rating for each skill, with five stars being the best rating. All previous games in the series have featured a numbered overall rating system, which is typical of all sports games.

EA also recently explained how ratings will be broken down, saying that there will be a brand new clinch system, and a brand new ground and pound system.

While this year’s UFC game probably won’t come out for next-generation consoles, the game will be available on current-gen consoles — PlayStation 4, Xbox One — on August 14.

Infinity Ward Says The File Size For Call Of Duty: Modern Warfare Will Be Reduced In Season 5 Patch