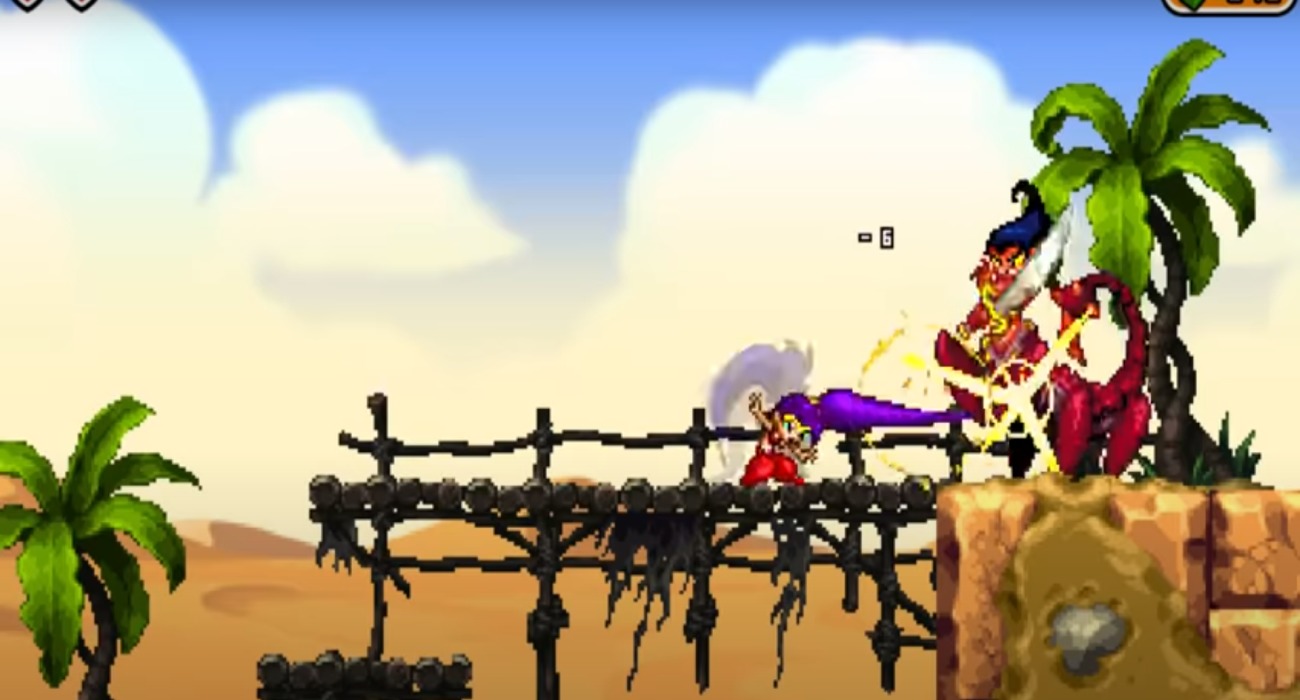 June has just rolled in and that means another wave of free games for those with an Xbox Live Gold membership. The first offering is now officially available and that is the beloved platformer Shantae and the Pirate’s Curse.

If you have this membership and enjoy retro games with platforming elements, then be sure to claim your free copy today. It won’t be available forever so now’s the perfect time to add it to your collection for nothing.

Although this platformer is five years old, it still has a lot of great elements worth experiencing. The story revolves around a magic genie Shantae. She’s just lost her powers though and there’s now a mysterious curse affecting her beloved Sequin Land.

Against all odds, she must team up with Risky Boots. He’s her arch nemesis, so needless to say, she’s a bit hesitant with his intentions and ability to come through when she needs him the most.

However, with this new allegiance, she now has access to new pirate weapons. She’ll need them as she moves through the cursed lands teaming with enemies and monsters.

The environments are beautiful and there is a wide variety of characters to interact with. They have a lot of humor and great backstories, which just makes you fall in love with this game even more.

There are also a lot of items to collect as you backtrack through the various stages. Some give you special powers and then others give you more details on the story. Either way, you’re constantly excited about what you’ll stumble upon next.

Like a lot of games in this space, Shantae and the Pirate’s Curse lets you battle against some pretty epic bosses. Each one has distinct attributes that you’ll have to learn and counter just perfectly to come out on top.

Even the score in this game is done well. It’s a complete platforming experience that you’ll fall in love with right away, especially if you’ve played the previous installments in the series.

Society has certainly been through a lot these last couple of months, but it’s great that gamers still have freebies to hold them over until things cool down.

Xbox Live Gold is an amazing deal if you have an Xbox One. These sort of freebies are the norm and it doesn’t look like the heavy-hitters will be stopping any time soon. Shantae and the Pirate’s Curse is the adventure you’ve been waiting for. 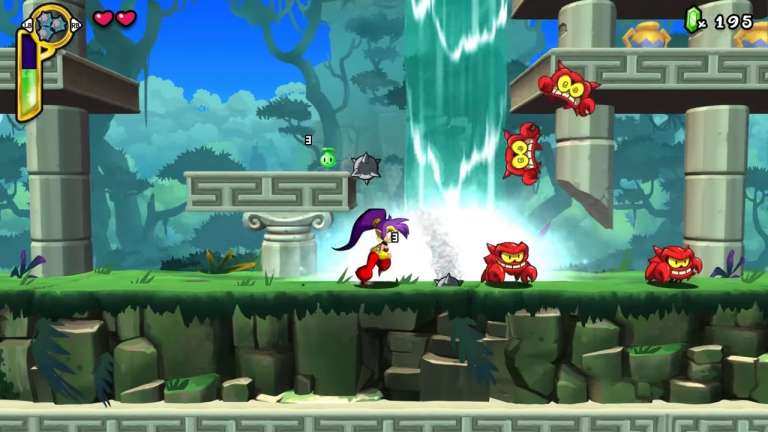 Jul 9, 2020 Chris Miller 7820
It's time to shake your hips and summon a bit of genie magic yourself, as WayForward has announced that they're working with Limited Run Games to... 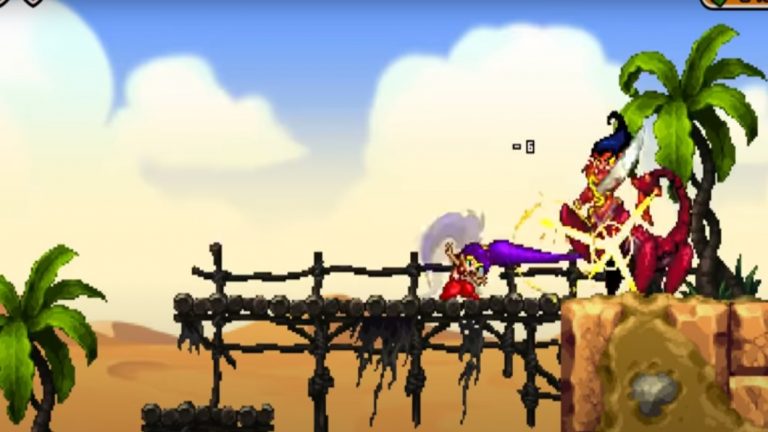 Jun 1, 2020 Jeremy Green 7710
June has just rolled in and that means another wave of free games for those with an Xbox Live Gold membership. The first offering is now officially... 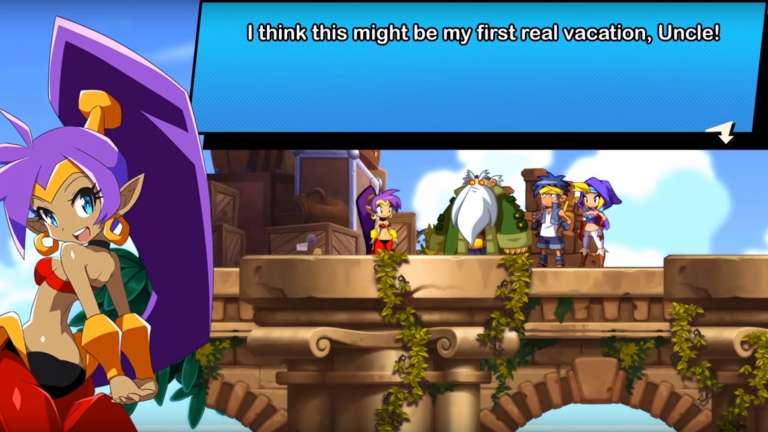 Apr 18, 2020 Kenny Kimberly 10560
Not too long ago, we discussed Wayforward's Shantae and the Seven Sirens, which will soon be seeing a release on consoles and PC after being an...