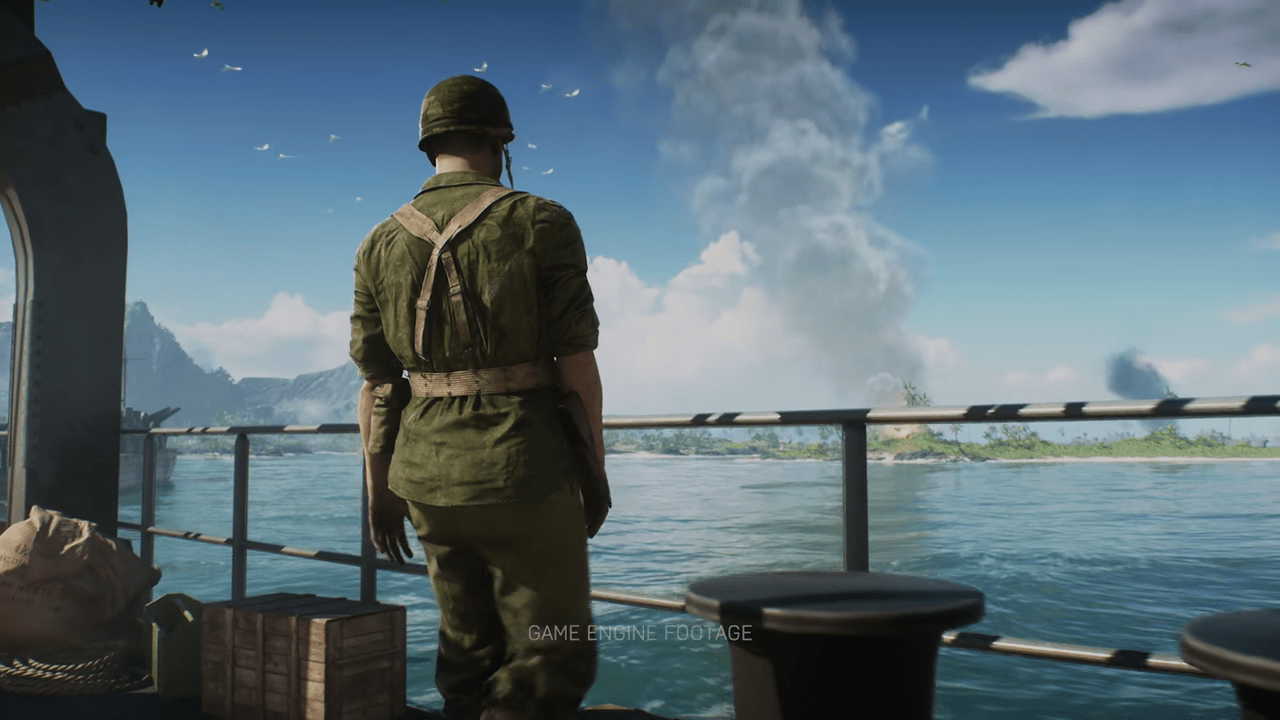 The final update to Battlefield V is just around the corner – DICE and EA have announced the last content update to its foray into WW2 will go live sometime in June.

Battlefield V is due its very last update within a matter of days. Unfortunately, due to ongoing problems across the US the update trailer has been delayed.

Significant things have happened in the past 72-96 hours in the US and globally that have affected our rollout plans. As soon as we have something to share with you, we will. Please stay safe.

Battlefield V is coming to an end. It was announced last month that DICE and EA’s flagship FPS game would end its content support prematurely.

Over the last few months, Battlefield V content has arrived irregularly and within much consistency. A lot of promises have been made for this final 7.0 patch, but the content will decide whether the game ends on a bang or a whimper.

The patch will likely bring quite a lot of additional content that might have been left out of prior releases. At least a few new weapon skins, potentially one or two maps, and various quality of life changes.

There hasn’t been many clear details about what the patch offers other than a few screenshots, including a brand new desert map.

DICE are also focusing on improving the daily awards, gifting Company Coins or Battlefield Currency when you complete in-game objectives.

The community games update will also go live. This will give players a chance to construct their own experiences, especially after the failure of DICE to continue the competitive mode or build on the Firestorm experience.

Even so, the exact details of the update are still unknown. No huge content promises have been made, and its clear that important historical battles and fronts will never make it to Battlefield V.

It’s clear by this point that the community are only looking for closure on this title, including QOL fixes on TTK and the rampant cheating problem on PC.

Unfortunately, due to recent occurrences of riots and the ongoing issue with the global pandemic of Coronavirus, the update trailer for the recent Battlefield V trailer has been delayed.

Players will need to wait until further notice on the trailer, and the update itself is released by the DICE and EA team.