Infinity Ward Says The File Size For Call Of Duty: Modern Warfare Will Be Reduced In Season 5 Patch 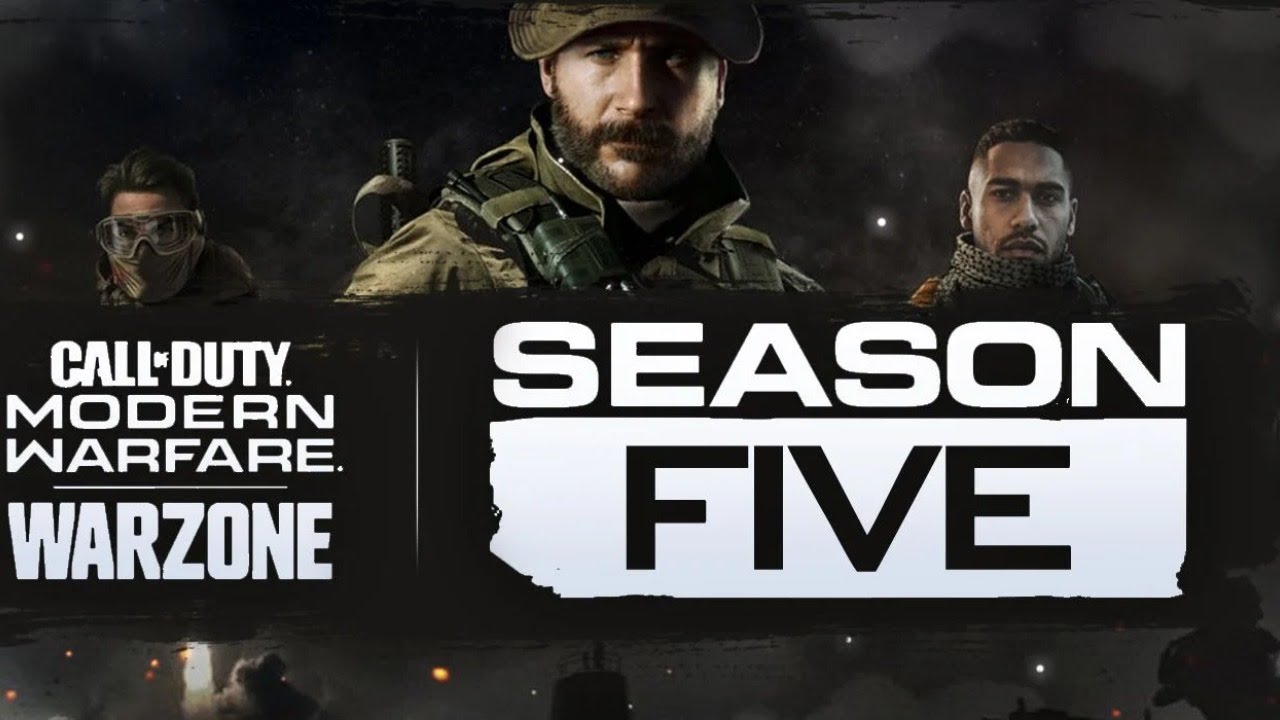 One of the biggest complaints regarding Call of Duty: Modern Warfare is its file size, with the game eating up over 150GB of storage on each platform. Also, each update makes the game significantly larger, as players are often required to free up even more space on their hard drives before installing the latest season update.

The fifth season for Call of Duty: Modern Warfare and Warzone is currently scheduled to kick off on Wednesday, August 5, and the size of the season five patch will be around 35GB. But, according to Infinity Ward‘s production director, Paul Haile, reducing Modern Warfare’s overall file size is a priority, and while the season five update is large, the game’s total file size will be reduced after installing the latest update.

“Hey all – season 5 is coming soon, and its big,” said Infinity Ward’s production director. “With the update we’re including all the new content for the season as well as optimizing our asset packs. This means the download will be big, but the overall size of the game will actually shrink on your consoles after you download the patch, even though we’re adding a bunch of new content for the season.

“It’s a priority for us to keep working on reducing the overall size of MW & WZ on your hard drives, but at the same time also delivering new seasons for everyone to enjoy. We’ll continue to work on this and keep pushing space reductions out with future updates.”

Sony’s next State of Play live stream was just made official for August 6, so in addition to launching season five for Modern Warfare and Warzone on Wednesday, Activision could finally reveal the long-rumored Call of Duty: Black Ops Cold War, which is currently scheduled to be released later this year.

As of right now, there have been no official details regarding Activision’s next Call of Duty game, but earlier this year, the company said that the game looks good and is still on track to be released later this year. So, barring any delays, Black Ops Cold War should come to current and next-gen consoles in November.

For now, though, all we know regarding the Call of Duty franchise is that season five for Modern Warfare and Warzone is coming on Wednesday, which will add a ton of new stuff to the game. But, don’t be surprised if you see this year’s game finally get revealed during Thursday’s State of Play.