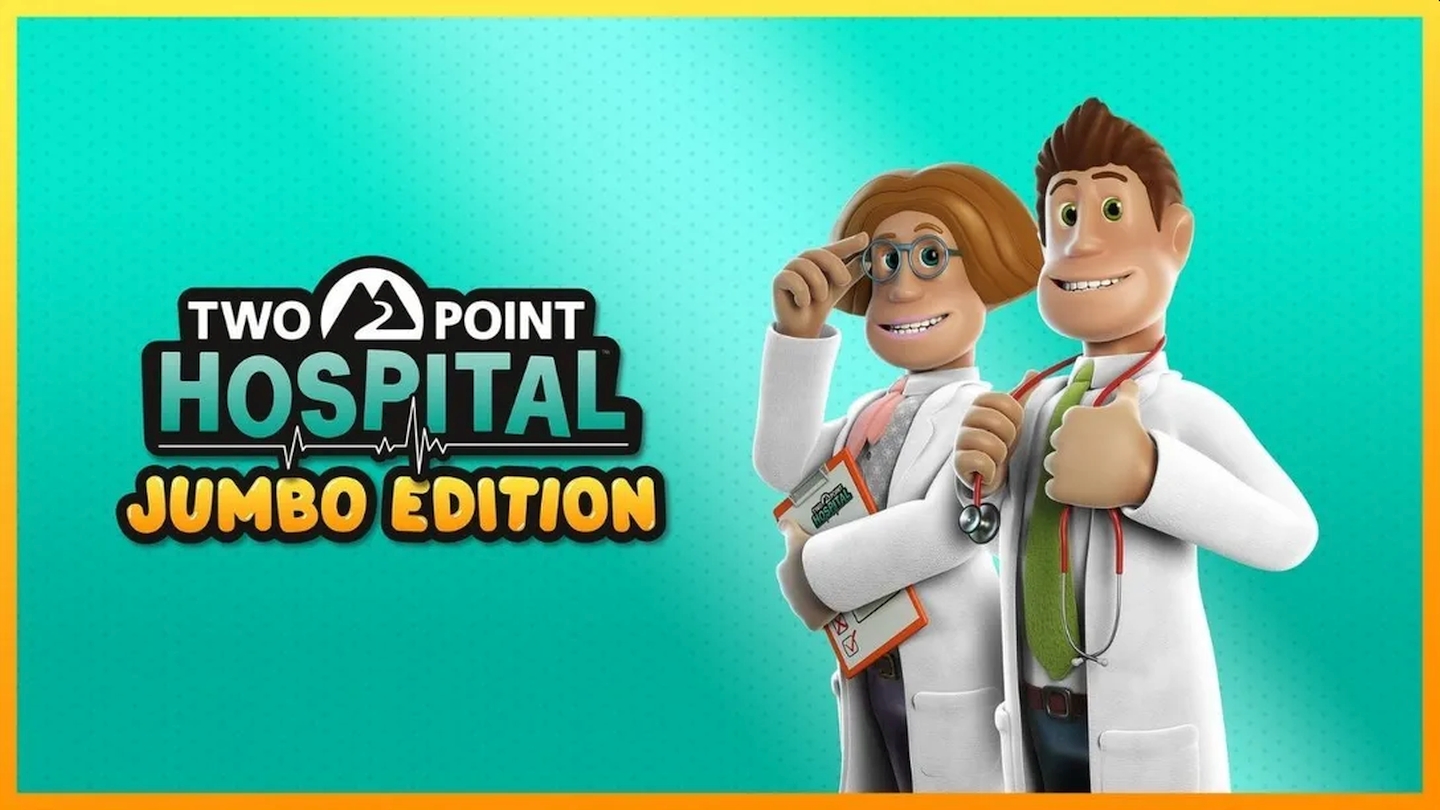 Two Point Studios and SEGA have released Two Point Hospital: Jumbo Edition on consoles. The game is a giant bundle containing the base game plus expansions and more.

Two Point Hospital: Jumbo Edition is a huge bundle containing the base game, four expansions, and two item packs. It’s not a complete edition of the game but ideal for those who want to begin playing but don’t know where to start.

RELATED: Call Of Duty Player Posts A Letter To Infinity Ward Outlining All The Issues With Modern Warfare, Cites Gameplay And Hardware Issues

In total, there are 27 hospitals to enjoy, 189 illnesses to cure, plus plenty of items to decorate players’ hospitals. The Jumbo edition includes new areas within Two Point County, including aliens or helping the mayor to ecological success.

Bigfoot revolves around the wintery region of Point Mountains. Bartholomew F. Yeti, who is well-known in the city, is petitioning for better healthcare. New illnesses include Cold Shoulder, Bard Flu, and Aurora Snorealis.

Pebberly Island takes place within Pebberley Reef into the unexplored country in Overgrowth into the Topless Mountain. Players will attempt to unlock the lost secret of eternal youth.

Close Encounters brings forth rumors of aliens and other out-of-this-world events. Players have to deal with conspiracies, secret facilities, and new illnesses like Science Friction and Lack of Humanity.

Anyone who enjoys more natural themes will find new gameplay mechanics in Off the Grid. There is a ne eco-city to explore with gardening, but with new illnesses like Root Snoot or Green Fingers.

The Retro Items Pack contains 26 retro and vintage items, while the Exhibition items pack has artwork, sculptures, and more.

A free update is also coming to consoles that don’t require the Jumbo Edition. Players will have access to room templates, where they can create a room in one hospital then transfer it to another. Remix 1 and 2 have digital recreations of existing locations. The update will also have bug fixes and other improvements.

RELATED: GOG.com Is Offering A Bunch Of Free Cyberpunk 2077 Goodies Ahead Of NightCityWire Event Today

Two Point Hospital: Jumbo Edition is now available on PlayStation 4, Xbox One, and the Nintendo Switch.