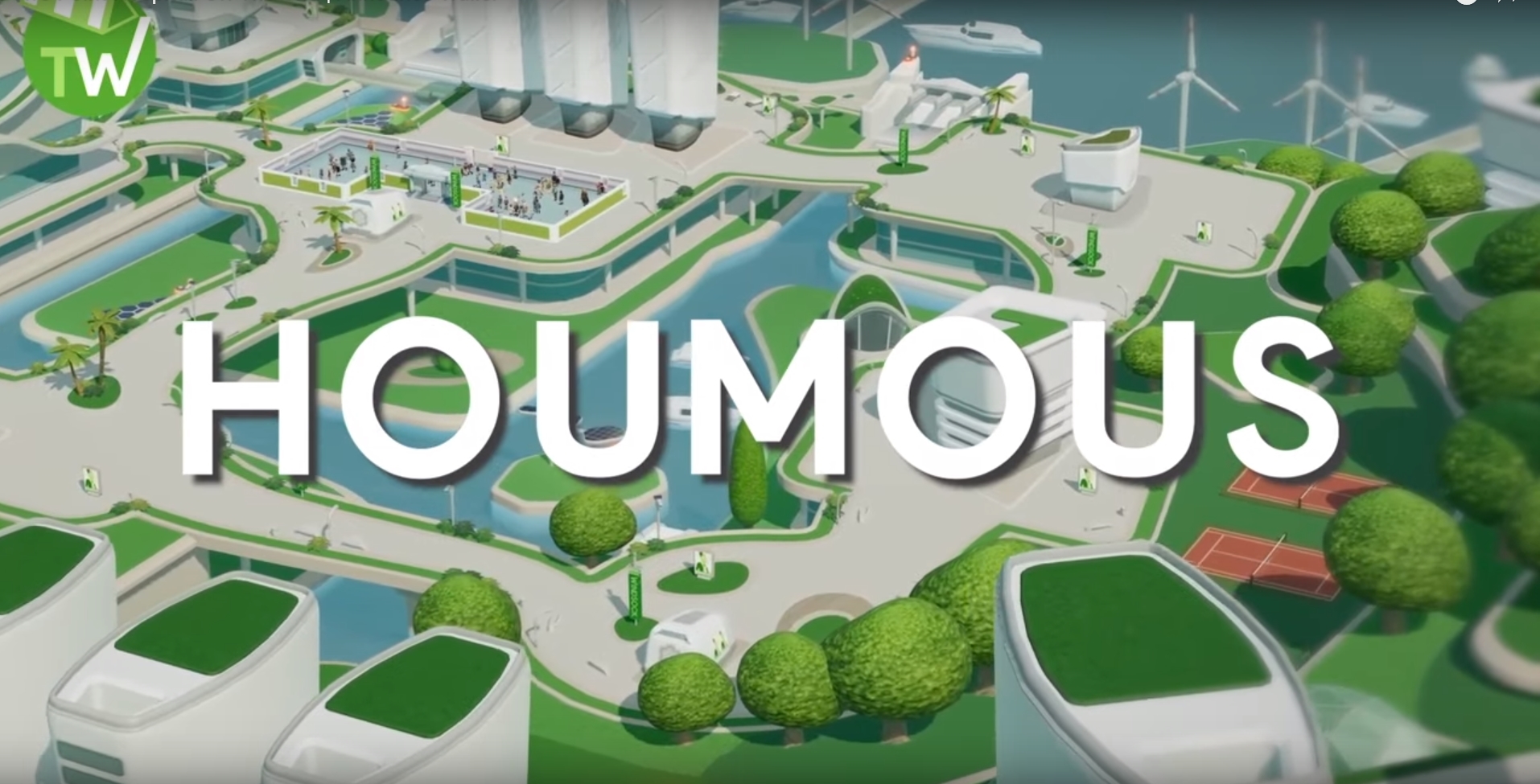 Sometimes, it’s fun to run a simulation game as seriously as possible. Give your city the absolute best layout the can manage, or maybe your sim the best possible career and life path that you can think of.

Sometimes, though, it’s fun to play something with a bit of levity and heart to it. The folks over at Two Point Studios get that, so they came out with Two Point Hospital, which lets you run a hospital in whichever way you see fit – for better or for worse.

Today, the developers announced a new eco-themed expansion, Off the Grid! We’ve placed the trailer down below for you to get a feel for what this new DLC will have in store. To be fair, there isn’t a huge amount of explanation there, and much of it is made up of swooping scenery shots as two voices talk over the trailer. Enter Tabitha Windsock, the mayor of Two Point County and probable environment enthusiast.

The trailer has no interest in giving her all the credit she so rightly deserves, however. As the Steam description states, “Voter research has repeatedly suggested that the environment is the number one issue on everyone’s mind here in Two Point County, and Ms. Windsock is more than willing to fall on the sword of extensive positive press by founding the Department of Green Things.

Watching the trailer, there isn’t a great amount that you can discern due to the overlooking nature, but reading through the Steam description gives us a few more hints. Players will support the eco-friendly initiative of Tabitha Windsock as you take care of the green-minded and “recently-pro-windsock” community of the game. It seems that Tabitha’s motives rely mostly on needing voters as “the dead can’t vote,” but maybe your motivations will be a bit more wholesome?

Players will face new illnesses, some of which are markedly bizarre, and manage new gameplay mechanics on the way to an environmentally-sound success. You’ll find new illness like Bodily Druids, Tenderbox, Green Fingers, Root Snoot, Perforated Thoughts, and more, and handle them with the new hospitals of Windsock City, Old Newpoint, and Wanderoff County Park. Each of these new hospitals has their own environment and qualities, so make whichever one seems most appealing to you your first stop on your journey to wellness.

Whether your motivations are based more on helping humanity or if you want to get Tabitha Windsock’s name to soar on the polls, Two Point Hospital’s Off the Grid might be able to give you what you’re looking for!