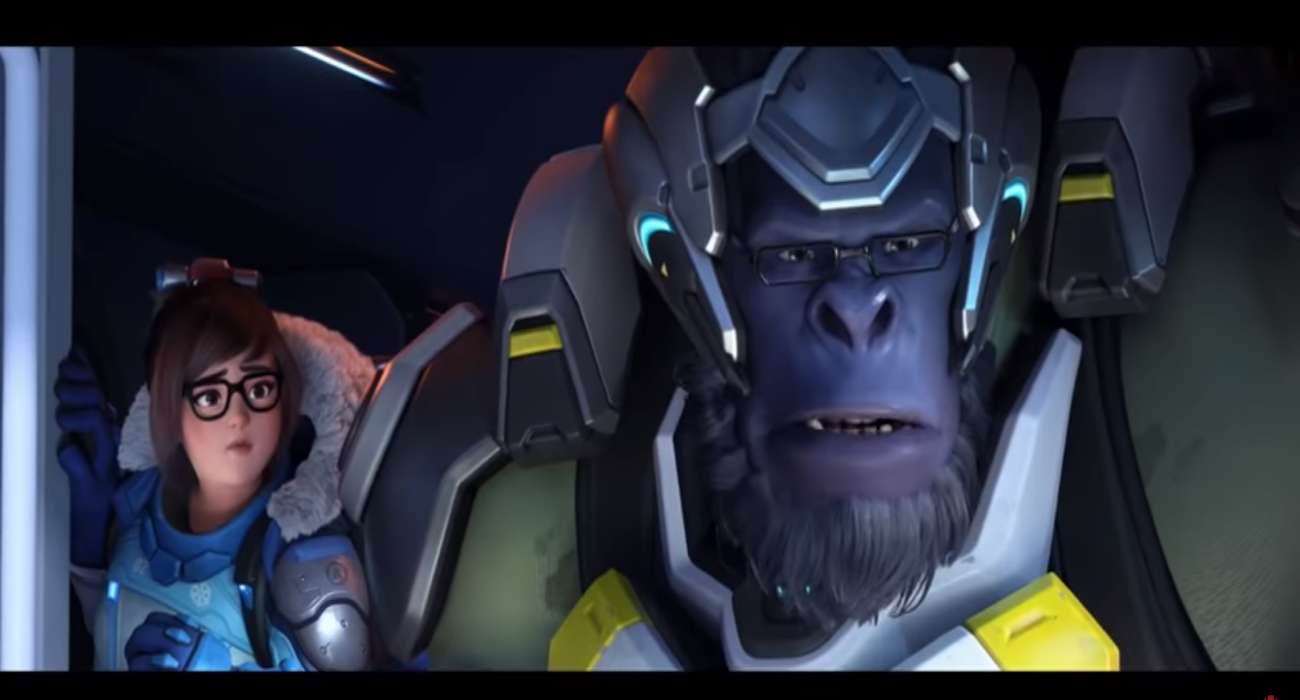 The gaming community is filled with change, and that extends to the people of the community just as much as any patch notes you might read through. Michael Chu, the Lead Writer for the Overwatch IP and veteran Blizzard employee, has decided to part ways with the company.

“Twenty years after first walking through the doors at Blizzard, I’m moving on to new adventures!” Chu shared in a tweet earlier today. “Overwatch has been an amazing experience and one that I will treasure forever. Thank you to everyone for the support over the years.”

Chu was responsible for the majority of the Overwatch story, working somewhat behind the scenes as the wildly popular title developed lore of its own. While the game originally had a bit of a lack of lore – especially in comparison to the immensely rich worlds of Blizzard’s other IPs like Warcraft, Diablo, and StarCraft – Chu and his team worked hard to give the game a vibrant and interesting backstory.

Twenty years after first walking through the doors at Blizzard, I’m moving on to new adventures! Overwatch has been an amazing experience and one that I will treasure forever. Thank you to everyone for your support over the years! https://t.co/rG4zPe9SGC

“Overwatch has been a life-changing experience,” Chu continues on in a longer vlog, explaining his departure and his reasons for leaving. “I have always felt that games and the stories they tell have the unique ability to bring people closer together and that the empathy you feel from stepping into someone else’s shoes, even virtually, can bridge the gap between miles, culture, and nations”

Chu discusses how honored and happy he was to work on a game like Overwatch that contained such an inclusive cast, with so many members of the game’s roster being from different nations and backgrounds and a voicing cast that matches that. He speaks to the stories he’s heard of fans deciding to learn entirely new languages after hearing a line of the dialogue, and how fulfilling it is to be one of the people behind causing such beautiful inspiration.

As he leaves the company, Chu discusses the new dreams he now has: to keep telling these wonderful stories and help unite people through the games that he creates. He has a vision of an inclusive world where people are welcome and willing to share their stories and experiences, creating a better harmony throughout the world with the art the community creates.

All in all, Chu has been a wonderful voice, and after two decades at the company, he’s had a hand in the lives and childhoods of millions across the world. While he doesn’t say where his new destination is, fans can rest easy knowing that wherever he lands will be much richer to have him there.