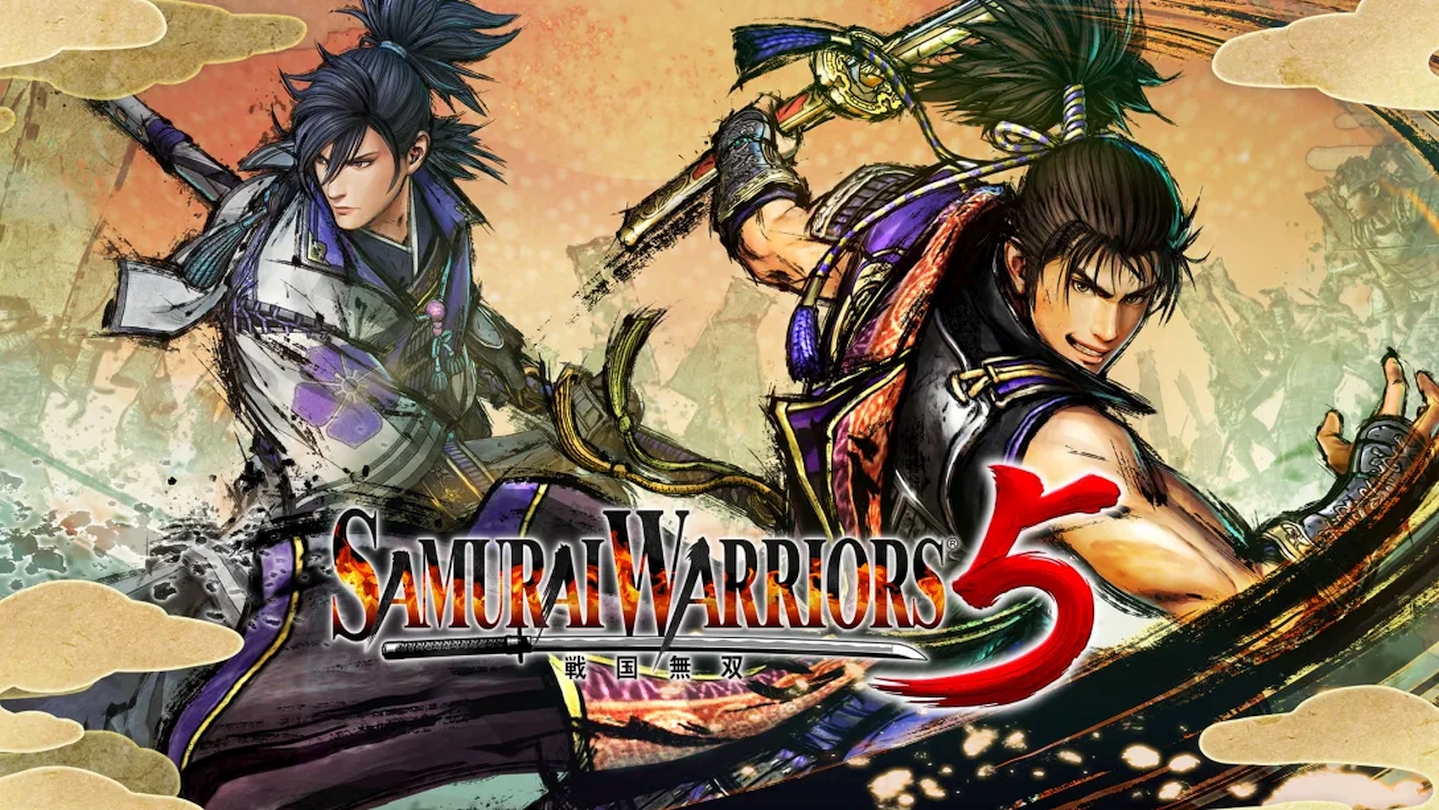 Koei Tecmo has announced the fifth installment in the Samurai Warriors series. The game will be released on multiple platforms later this year.

Samurai Warriors 5 is a dramatic historical retelling of Japanese history. The series is a musou-action title where players can choose from multiple stylish recreations of historical figures.

RELATED: Some Islands Inside Of Animal Crossing: New Horizons Are Filled Up With Too Many Boxes And Crates Everywhere

The game will not only bring back beloved characters from the series but also new additions, for a total of 27. Ieyasu Tokugawa and Hideyoshi Hashiba to Nō, and Yoshimoto Imagawa have been confirmed to appear. Mitsuki, known as the Kōga Ninja, is a new addition, with more announcements to come in the future.

The game takes place after the Onin War during the Golden Age of the Sengoku period. The title primarily focuses on two military commanders during this period: Nobunaga Oda and Mitsuhide Akechi.

RELATED: Mario Kart Tour Is Ringing In The New Year With Some Amazing Cosmetics And Tons Of Holiday Fun, Celebrate The Games Success In The Holiday Tour

Koei Tecmo has stated a few new changes to the game. They include that not only will the player evolve as the story progresses, but also enemies. Enemies will make full use of various military tactics to battle players. The longer players wait to fight; the more advanced enemies may become.

As for gameplay, all-new musou abilities were added. They include newly designed “Frenzy Attacks,” where players can strike enemy hordes in an exhilarating style.

The game’s graphics have also gone through a change. The artwork uses a combination of 3D artwork but also a Sumi ink painting style. This is to make the story unravel like a picture scroll.

From the trailer, players may also notice that Nobunaga has a slightly different style. His hair may still be styled up, but he no longer has facial hair.

According to the Nintendo store page, the game will support online play. However, players will need an active Nintendo Switch Online membership to enjoy the benefits.

Information about the special edition of the game was also announced in the trailer. The Digital Deluxe Edition is packaged with the full game, plus special weapons: Blade Rift Blade, Katana Masterpiece, Spear Sharpened Fang Spear, and Bow Sky Piercer plus a special horse, Skill Gem set, and compact tool.

Samurai Warriors 5 will launch on July 27 for PC via Steam, PlayStation 4, Xbox One, and Nintendo Switch. The game will also have backward compatible playability on PlayStation 5 and the Xbox Series X and S.

Mar 9, 2021 Lisa Nguyen 6050
Koei Tecmo has announced the fifth installment in the Samurai Warriors series. The game will be released on multiple platforms later this...

Feb 5, 2021 Chris Miller 18570
The next iteration of the Nioh series is among us with new effects and means of players engraining themselves with the story. Create your own...