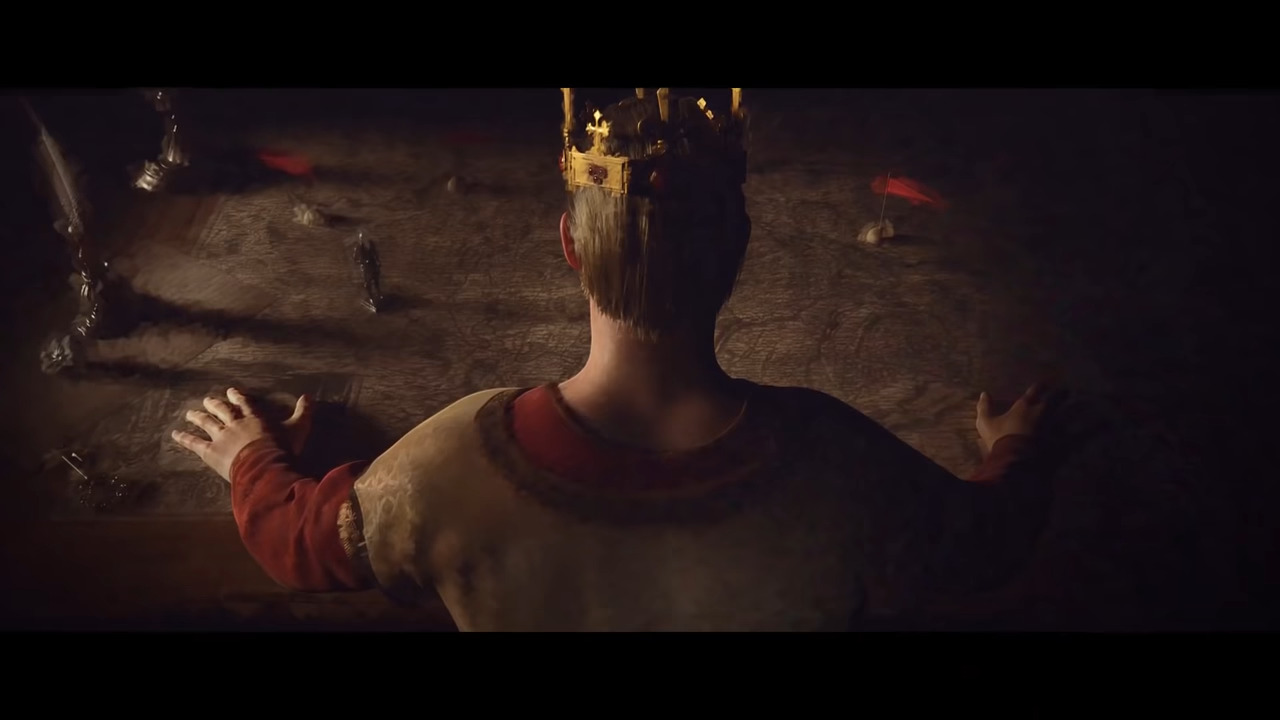 Crusader Kings 3 is expected to have post-launch content spiralling into several years, much like Crusader Kings 2. It’s a great sign that Paradox continues to release free post-launch support to polish the game before delving into its foray of paid DLC expected later along the line.

The most recent update is the in-depth free Duels patch. Duels were an interesting gameplay mechanic in CK2, and a lot of the features crossover from the previous game, with a few updates in CK3 to match the upgraded character and scenario system.

The Duels system warranted thousands of words of explanation on the CK website, as mechanics in Crusader Kings tend to do, and it looks fantastic from a first glance.

Duel combat is carried out between two independent parties, let’s say the King of Spain and a lowly courtier as an example. In its current form, duelling is based primarily on the Prowess stat.

This makes sense. If someone spends their year’s wrestling, battling and training, they’re more likely to easily take down some young upstart. Although the mechanics of Duels don’t end there. Its Crusader Kings. There’s a lot more to it.

Roleplay is a crucial part of CK3 and the options for Duels reflect that. Combat is conducted over a few rounds, generally a maximum of four, and each dueller gets battle options that mirror their talents and personality.

The duel plays out as a sort of tug-of-war, with the player balancing their options to deal the most damage while taking as few injuries as possible. Each battle option has a percentage outcome, much like other scenarios in the game.

Duels are currently incorporated into the game, or at least will be in the upcoming 1.3 patch, in a number of ways. Primarily, a player can unlock the option to duel a character via the Chivalry lifestyle tree’s Stalwart Leader perk. 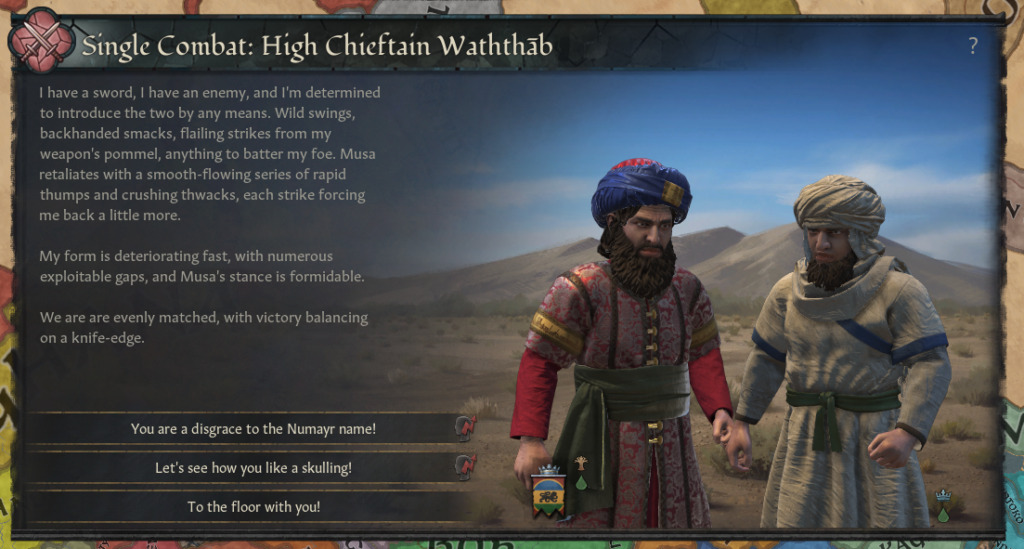 On top of all this exciting info about the Duels update, there were also a few spoilers included for the next patch arriving for CK3. There’s a new beard. Nice. A goatee.

Player characters will now also inherit physical traits a little bit differently, such as hair types rather than styles. This should keep your family line looking a bit more organic.

And of course, there were a few [REDACTED] tags in there, which suggests there will be more information coming about the first paid DLC for CK3 arriving soon. Within weeks. Maybe.